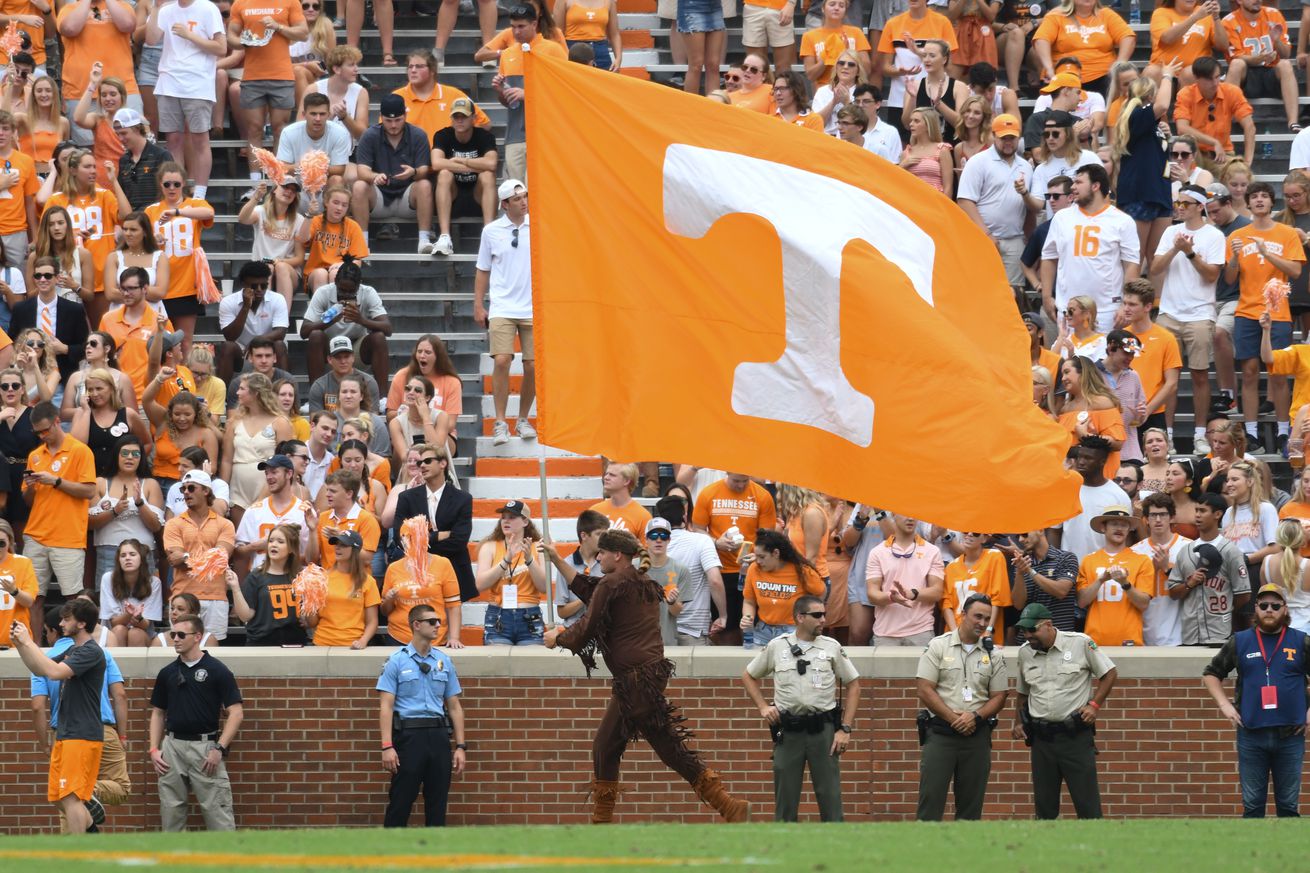 He’ll likely land at defensive back.

Tennessee added a commitment to the already loaded class of 2021 on Thursday, earning a pledge from Christian Charles. The athlete out of Gainesville, Georgia announced his commitment with the tweet below.

C O M M I T E D Thankful for EVERY single person that helped guide me through this Journey!!!! A.G.T.G pic.twitter.com/V5kiE4kg7c

Charles is a 6-1, 185 pound athlete is commitment No. 26 for Tennessee so far in this cycle. He chose Tennessee over offers from Oklahoma, Virginia Tech, Vanderbilt, Georgia Tech, Duke and Indiana.

Currently, Charles is not ranked in the 247Sports player universe, but that’s sure to change considering the amount of power five offers he has.

As a junior, Charles played quarterback for Chestatee High School, but also spent time playing on the defensive side of the ball. Considering Derrick Ansley was his lead recruiter, you can probably expect Charles to land at defensive back upon arrival in Knoxville. Charles confirmed that to 247Sports today.

At 6-1, 185 pounds, he has prototypical length for the cornerback position. Toss in an (unverified) 4.51 in the 40 yard dash, and there’s plenty to work with here.

Charles committed to Tennessee without visiting, which is something that plenty of 2021 prospects can relate to during these times. Tennessee was one of his earliest power five offers, which came back in April of this year.