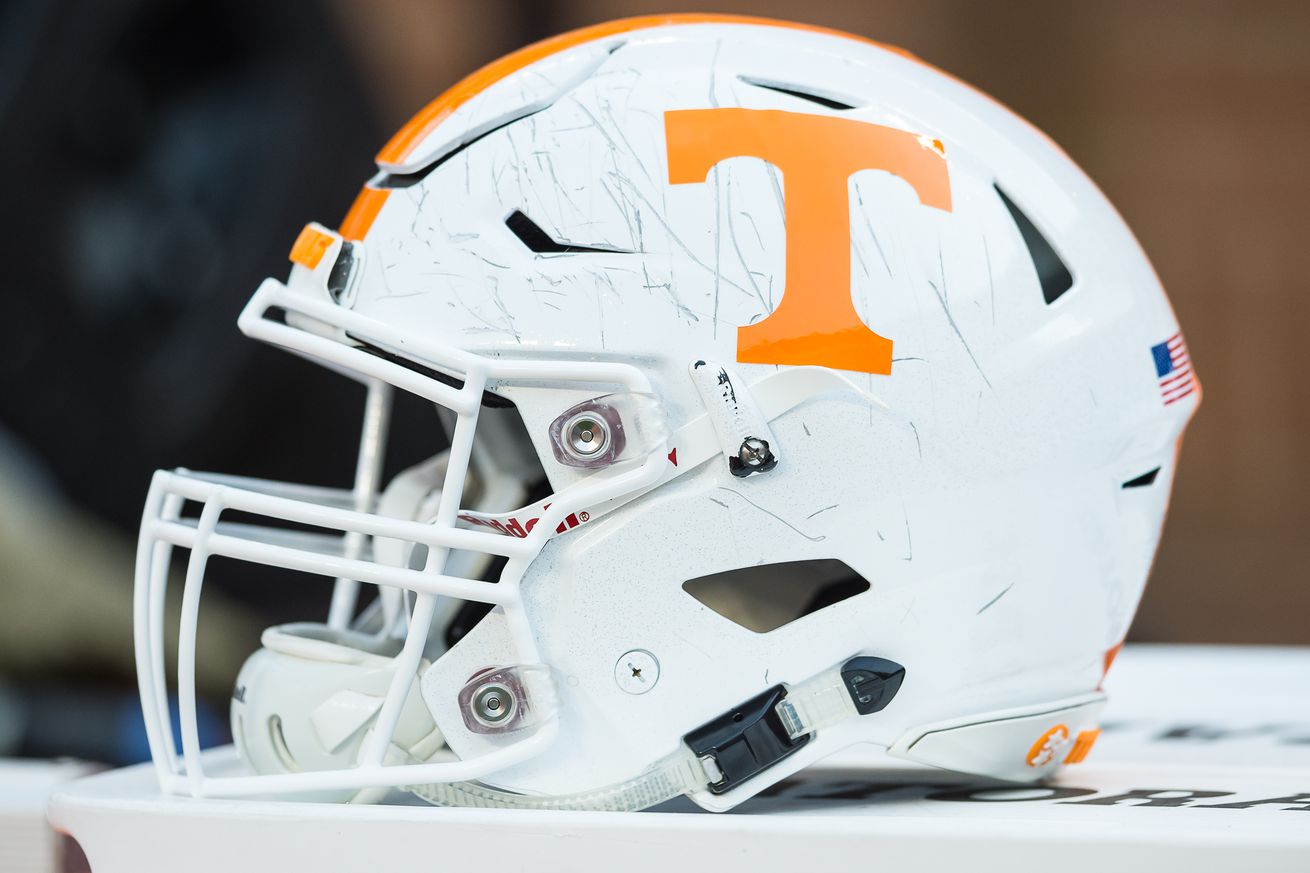 A new name to know.

Defensive tackle is certainly a need for the Tennessee Volunteers. The program currently has six seniors on the defensive line, setting up a fairly substantial changing of the guard for 2021. The Vols have a couple of players ready to take starting roles, but depth is something that needs to be addressed as we round out the current class.

McCoy checks in at 6-4, 280 pounds. He’s the 1,238th ranked prospect in the 2021 247Sports Composite rankings, despite an impressive offer list. Penn State, Florida State, Ole Miss, Mississippi State and Nebraska are just a few of his other offers. McCoy is the 169th ranked player in the state of Florida.

Tennessee offered McCoy on March 7th, just before recruiting visits stopped due to the COVID-19 pandemic. Those recruiting visits are still on hold through the end of September, setting up what could be a mad dash of visits before the early signing period in December.

At 6-4, 280 pounds, McCoy already has the length and size needed to fit on Tennessee’s defensive line. He will likely be asked to bulk up a little more, something that can easily be done next summer.

As mentioned above, Aubrey Solomon, Ja’Quain Blakely, Savion Williams, LaTrell Bumphus, Matthew Butler and Darel Middleton will all exit the program next season, pending a ruling on eligibility from the NCAA. That could be enough to sway McCoy, who would have a shorter path to the field with those six gone.

Tennessee holds current commitments from KaTron Evans and Isaac Washington at the position. The Vols have 24 total commitments, good for 6th in the country.