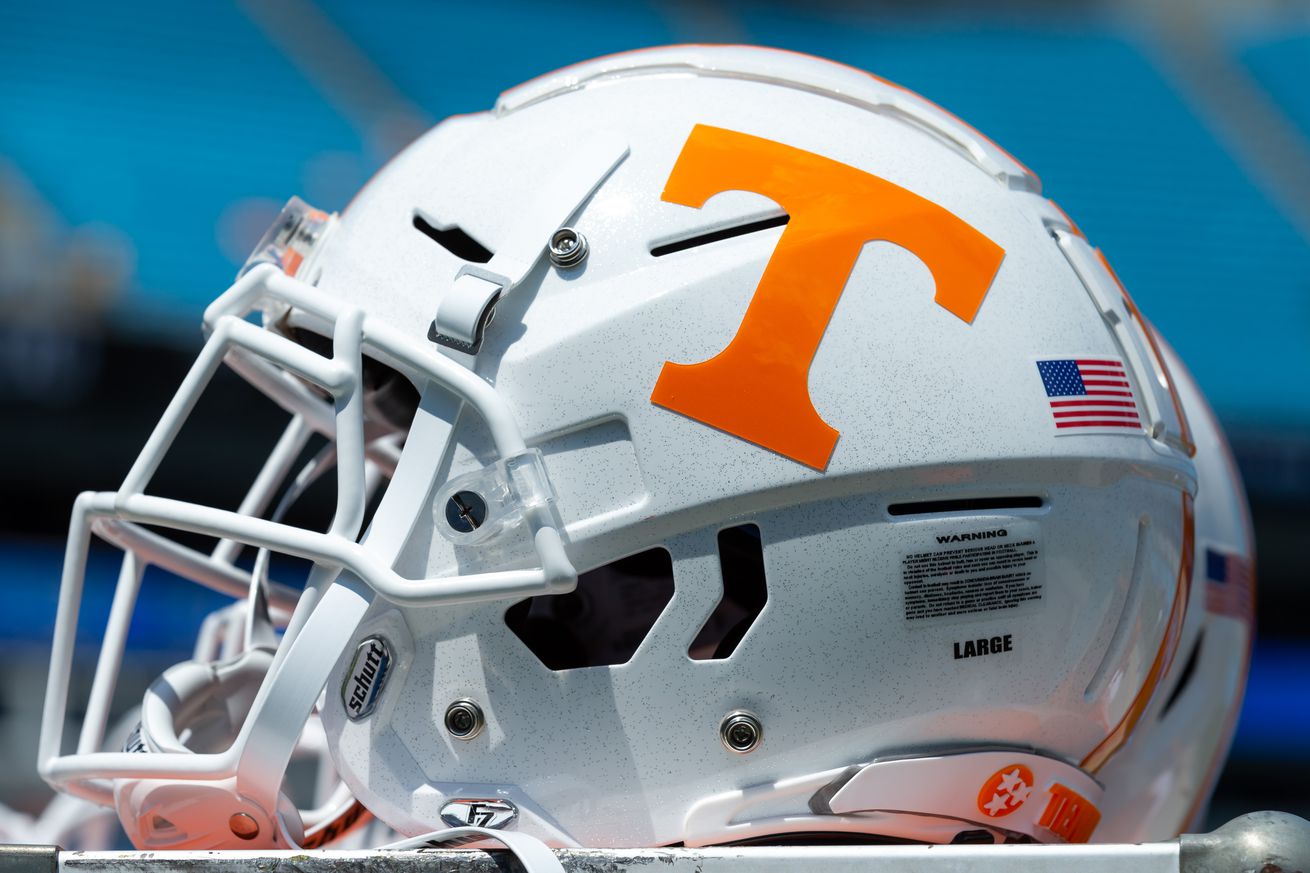 A good commit at a position of need.

Tennessee football pushed themselves back in the headlines with the commitment of 4-star cornerback Damarius McGhee.

Big time player! We are so proud of him. Congrats to everyone on rocky top. @DansleyAnsley @vol_Football pic.twitter.com/265vZNz0xX

McGhee is the victim of recruiting services being out-of-sync. He’s a high 3-star in the 247Sports Composite Rankings right now, but that’s because Rivals hasn’t bothered to rank him yet. They just have him as a 2-star prospect in their system with no profile picture. Meanwhile, 247Sports’ own ranking has McGhee as a 4-star — the 90th overall prospect and a top-10 cornerback. Quite a difference, to say the least.

That also means McGhee will almost certainly receive his 4th star in the Composite Rankings when Rivals updates. He’s received a lot of attention in the past few months thanks to his combination of verified testing numbers and production at the high school level. McGhee plays in an area (Florida panhandle) where some kids go under the radar the further they are from Tallahassee.

McGhee is a lengthy athlete (6-foot-1, 162 pounds) with good speed for multiple positions. He looks head and shoulders above most competition at the high school level, which helps and hurts in some ways. It helps because it gives insight to his athleticism and how high his ceiling is. It hurts because that’s going to be an adjustment when he starts playing in the SEC.

His highlight tape is encouraging in a few ways, mostly with his playmaking ability. On defense, McGhee is a safety and is routinely spotted jumping routes and making plays for the ball. His aforementioned speed makes him very dangerous when returning interceptions. He’s also not afraid to deliver a hit on a ball carrier.

On offense, McGhee shows flashes of an deep threat receiver. Good hands and likes to put on that extra gear when the ball arrives. There’s nothing really “special” about him on this side of the ball however. He could still pass for a Division-I receiver.

The biggest knock on McGhee is the lack of experience at cornerback. McGhee does a lot of things for his high school, but there’s only one clip I saw of him at cornerback. Given that he’s being recruited by most schools for the position, there’s going to be a learning curve. The safety clips give hints of a player that could play the field side and could be trusted to win against any receiver you put on him.

Tennessee’s recruiting class remains fifth in the nation with McGhee’s addition, per 247Sports. He is their second cornerback commitment, and arguably one of the priorities for the class in light of Kamar Wilcoxson’s departure. Tennessee needs cornerbacks and they just grabbed one of the fastest rising options in the nation.