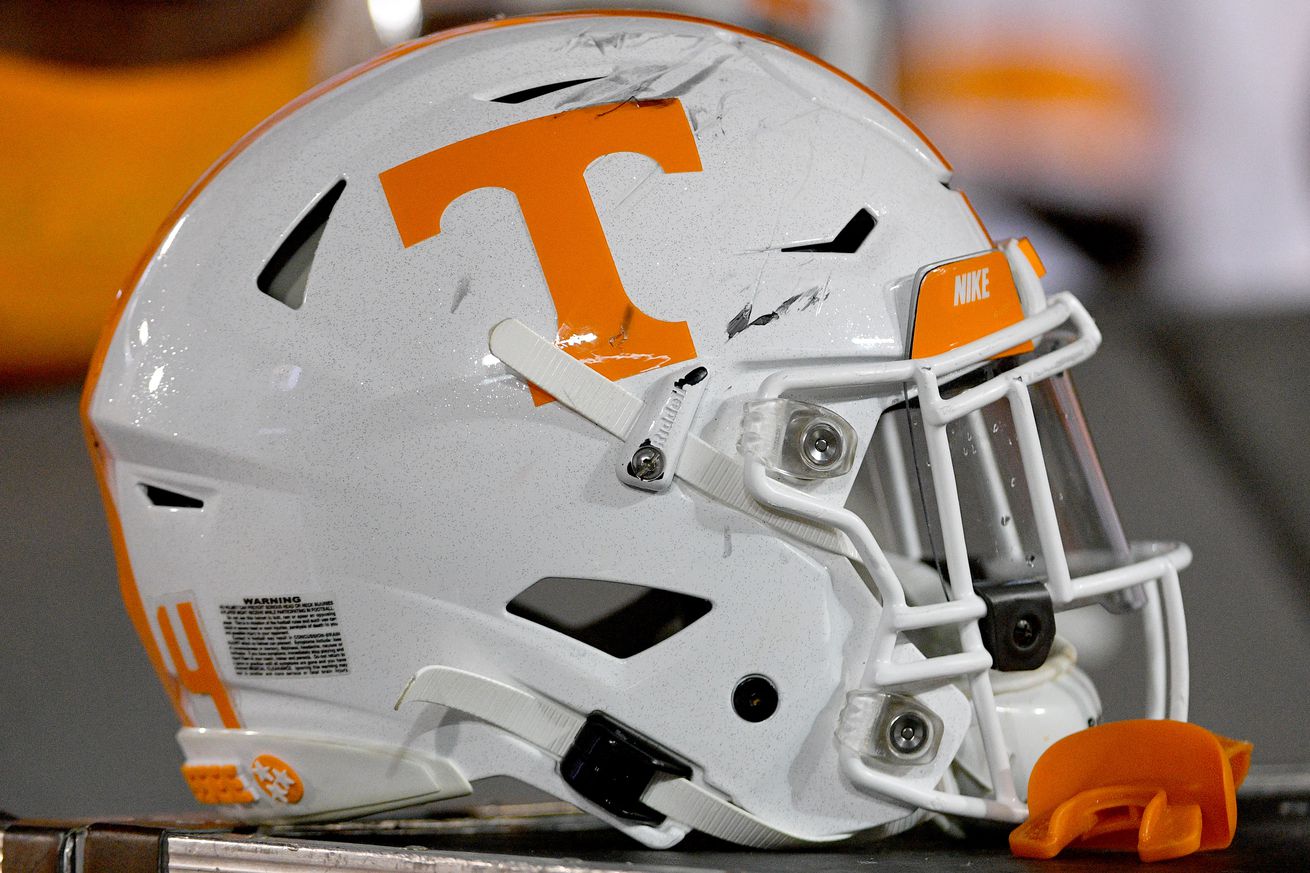 That’s a big running back.

There have been various reports out of camp surrounding freshman Dee Beckwith, who signed with Tennessee as an athlete. The 6-5, 220 pound prospect spent time as a wildcat quarterback in high school, but most thought his best fit at the next level would be at the receiver or tight end position.

Though he has spent time at both spots so far in camp, the Tennessee staff is also working him at a new position — running back.

“The first thing is, in high school he did some Wildcat and some things, so he had an understanding of it,” Graham told reporters in a Zoom meeting on Wednesday. “When he first moved over, it hadn’t been long, but I tried to stick with what he does naturally, you know, and kind of adjust from there, and I think he’s done well with it.”

Tennessee is set to lean on Eric Gray and Ty Chandler in the running game, but each guy is sort of cut from the same cloth — smaller guys with agility and speed. The Vols have typically had a bigger — or at least a more physical option, but the loss of Tim Jordan in the offseason created a need. Freshman Len’Neth Whitehead seemed like a natural fit, but a lingering injury from last season has put his season on hold for now.

That injury may have initiated the experimentation with Beckwith, who doesn’t exactly fit the mold of a running back.

“There’s been some times we kind of had to get him in position,” Graham continued. “I’ve had to yell some things at him, just as far as technique and what to do, but he’s done a really good job so far here. For a taller guy, he has some of the athleticism to do it — to play the position. He’s been a really big help for us.”

Jeremy Pruitt has spoken throughout camp about being prepared for any situation that this season is going throw at his team. Part of that preparation has been cross-training of sorts — opening up as many options as possible. Quavaris Crouch is another example of a guy that has worked at the running back position and could probably handle some carries in a pinch.

After all of this is done, it will certainly be interesting to see where Beckwith’s final home on the roster is.