Former UFC Champions Anderson Silva & Tito Ortiz are set to clash between the ropes next month. The fight will be part of the card headlined by Oscar De La Hoya & Vitor Belfort – one of “The Spider” Silva’s old rivals.

On September 11 At the Staples Center in Los Angeles, Anderson “The Spider” Silva and “The Huntington Beach Bad Boy” Tito Ortiz will go toe-to-toe in the boxing ring. Part of the Triller Fight Club card, the fight is set at a 195-catchweight, set for eight rounds. 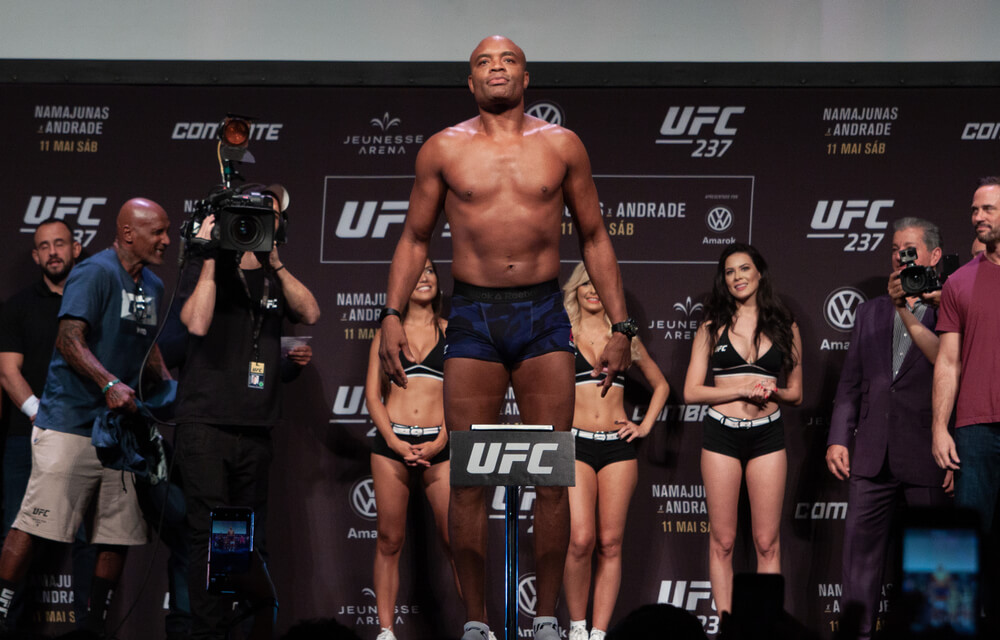 Now 46 years old, Anderson Silva has a 2-1 record as a boxer, with his latest win in June of this year. The victory was against Julio Cesar Chavez Jr., and came via split decision. This was Silva’s first boxing match since 2005, and showcased his in-ring ability with style.

During his time in the UFC, Silva was arguably one of the greatest pound-for-pound fighters, and made history as UFC middleweight champion. The Spider still holds the record for the longest title reign in UFC history, at 2,457 days. Whether this record is broken remains to be seen, but cements Silva’s position as one of the greatest fighters of the promotion’s history. 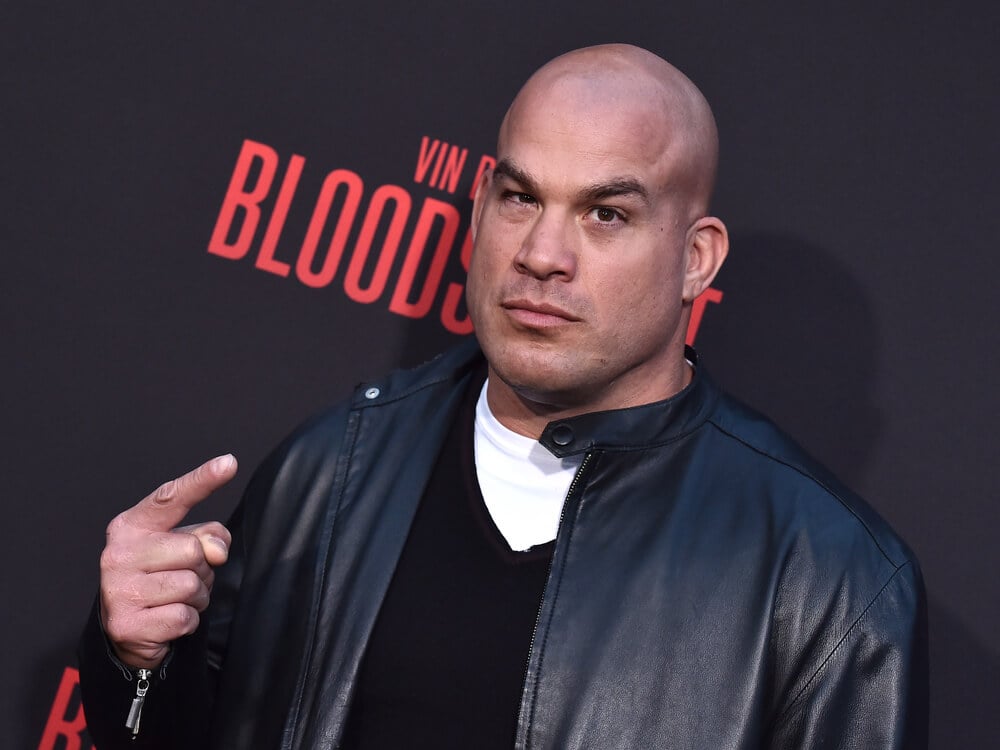 The Huntington Beach Bad Boy has never fought professionally in a boxing ring – until now! Ortiz teased that he was preparing for a fight, whilst adding that YouTuber Logan Paul “missed out” on the opportunity to face him.

However, Ortiz was not specific with what “fight” was, but now it’s clear that his intentions are to step between the ropes. However, Tito Ortiz hasn’t fought since December 2019, and that was inside an Octagon.

In his MMA fighting career, Ortiz is 21-12 all-time, winning his last three fights. He was also UFC light heavyweight champion. His latest win was late 2019, submitting Alberto El Patron in the very first round. Now, Ortiz won’t have submission as an option – with 10-ounce gloves, he will have to knock out Silva to get the win.

There’s plenty of boxing action all year round, so if you’re looking to get involved with some boxing betting, then you’re in the right place! Thanks to CaptainGambling.com, you can find plenty of bookmaker reviews to find the best sports betting sites!

At the moment, we recommend checking out BetMGM – the leading US sportsbook available online today!