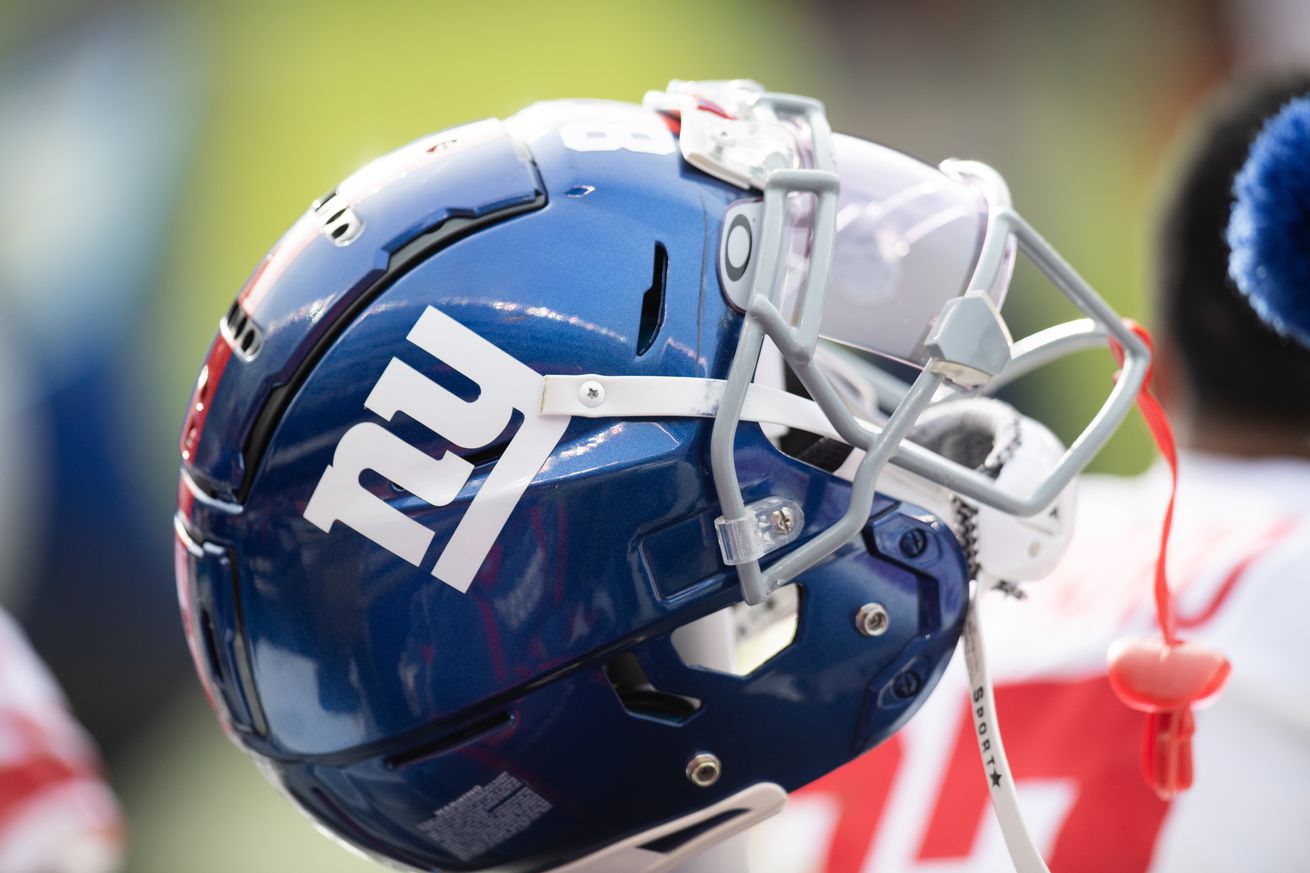 Now former Tennessee strength coach Craig Fitzgerald made things official on Thursday night, shortly after it was reported that he would be moving on to the New York Giants.

“I want to thank Head Coach Jeremy Pruitt,” Fitzgerald said in a statement released on Twitter, “Director of Athletics Phillip Fulmer, Senior Associate Athletic Director Tyler Johnson, our strength staff and the many student-athletes who have represented our program since the spring of 2018. Tennessee is a first-class program and will continue to rise under Coach Pruitt’s and Coach Fulmer’s leadership. We will forever be grateful for our time in Knoxville.

“I will be returning to the NFL and joining the New York Giants. Thank you for everything and GoVols!”

Fitzgerald had been with Tennessee since Jeremy Pruitt arrived, helping transform the football program into a new era. The loss is a significant one for Tennessee, as Fitzgerald was regarded as one of the best in the business. He was the third highest paid strength coach in college football, but will now return to the NFL and join Joe Judge’s staff in New York.

Wouldn’t be the person I am today without @UTCoachFitz i came in at 255 and I ain’t seen nobody stop me yet appreciate you og pic.twitter.com/FSuAZTDm4U

Jeremy Pruitt now has a very important hire to make in a pretty difficult time frame. We’ve seen him make replacement hires this year pretty quickly, and considering the amount of offers that were rumored to be on the table for Fitzgerald this offseason, you’d have to assume Pruitt has somewhat of a plan in mind.

Promoting from within makes a lot of sense, but we’ll see if any outside names emerge over the next few days.