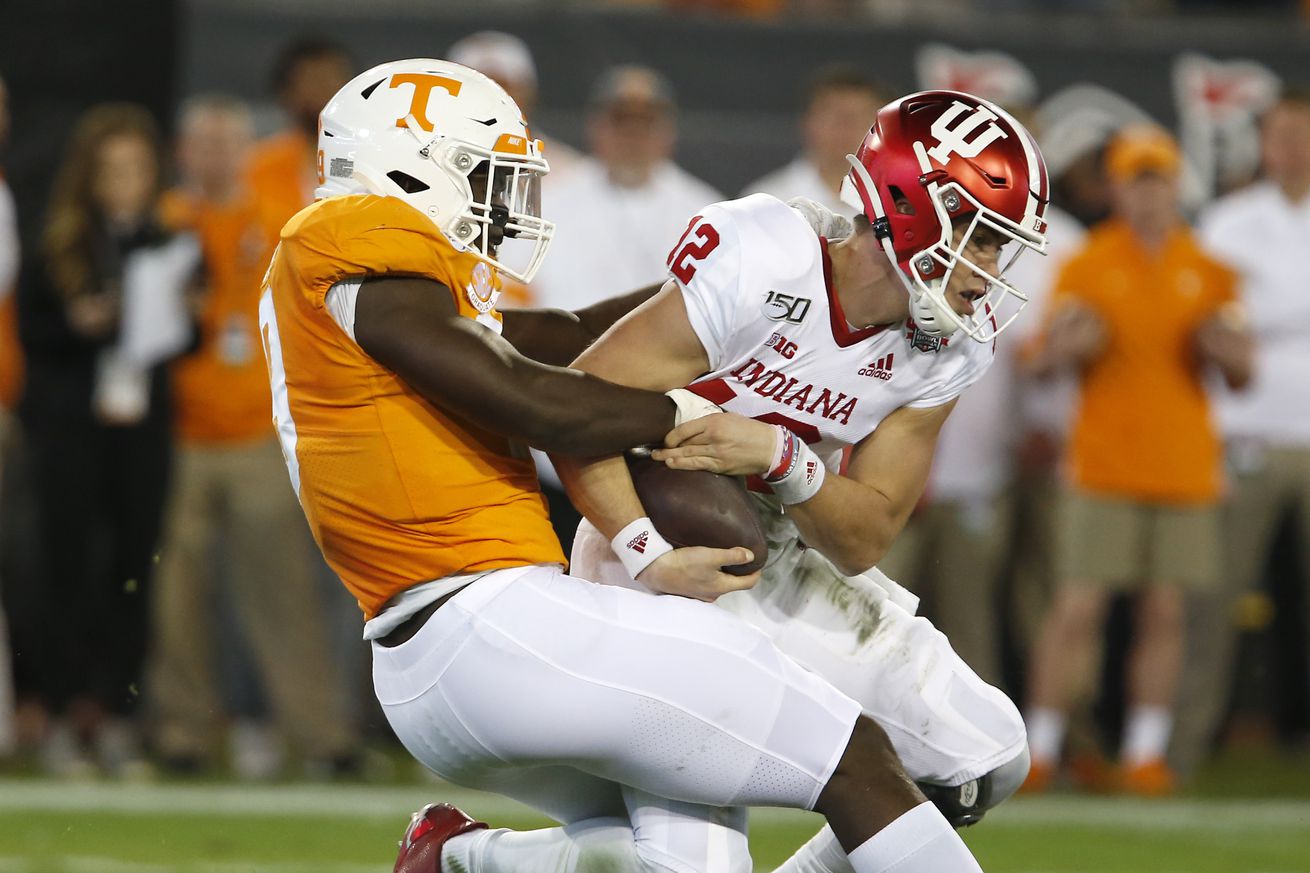 Signed and ready to go.

Another former Tennessee Volunteer headed to the NFL has signed his rookie deal. Defensive end Darrell Taylor, a second round draft pick of the Seattle Seahawks, put pen to paper on Tuesday morning.

The #Seahawks agreed to terms with second-round draft pick Darrell Taylor. He gets a $2,479,644 signing bonus.

The deal is four years in length, with an average of $1.5 million per season. As Pelissero notes, Taylor will receive a signing bonus of nearly $2.5 million. The total value of the deal will be just north of $6.7 million.

Taylor was the 48th overall pick in the 2020 NFL Draft. Seattle moved up to select Taylor, trading a 2nd and a 3rd to secure him.

He joins a team in need of pass rushing help, playing alongside of Bruce Irvin, L.J. Collier, Benson Mayowa and Rasheem Green. The 6-4, 259 pound pass rusher has a full tool box to take to the next level. We saw flashes of brilliance from Taylor, including three sacks against Georgia and four against Kentucky in 2018, though the consistency wasn’t always there.

“The height, weight, speed things is there, his aggressiveness is there,” Seattle head coach Pete Carroll said back in April. “His flexibility, his savvy for turning the corner, and doing the things that that position calls for—the power, he has to finish. He’s got speed to power moves.”

The Seahawks open their season in Atlanta against the Falcons on September 13th.