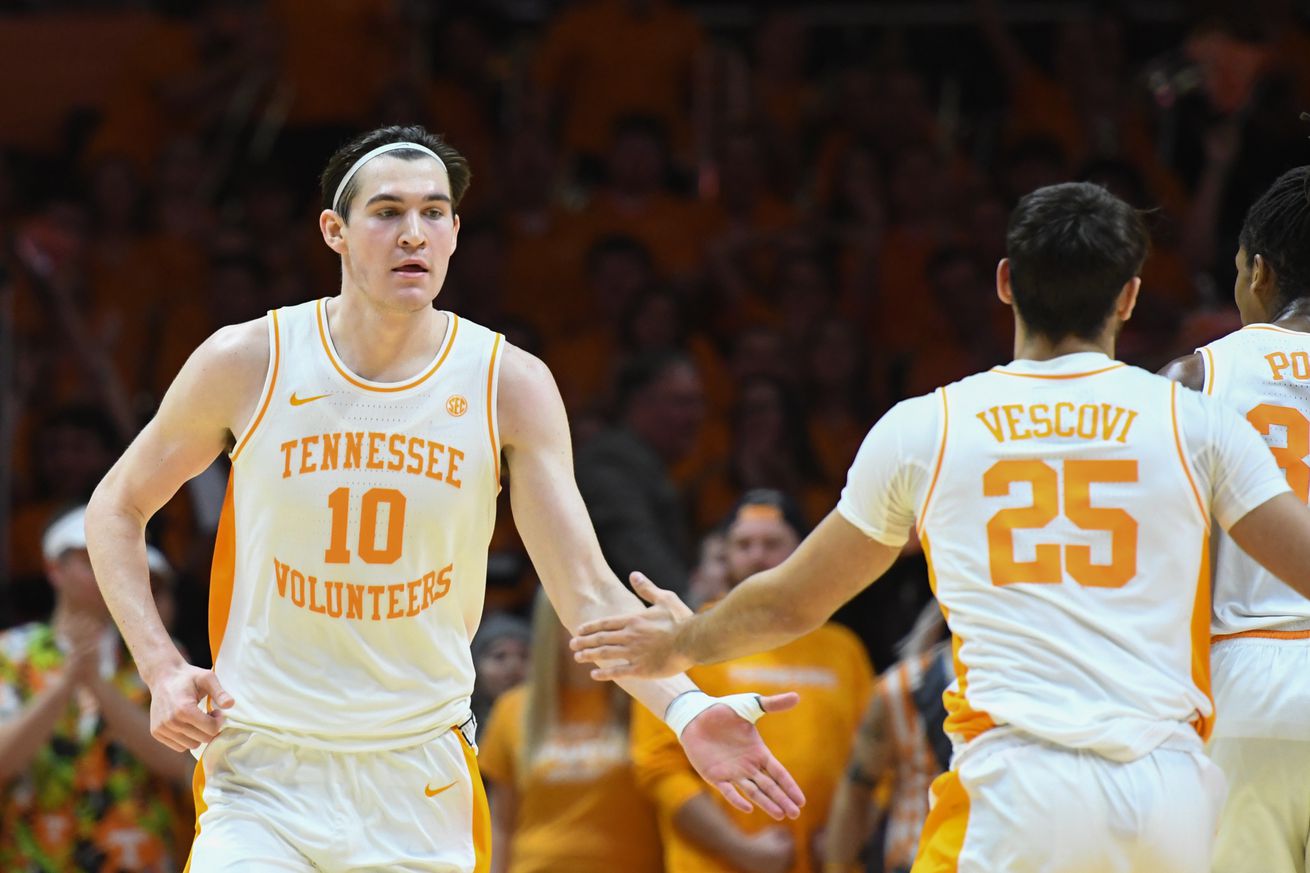 After a down year, the expectations will return for Tennessee basketball next season. The Volunteers dealt with the losses of Grant Williams, Admiral Schofield and Jordan Bone this year, going 17-14 overall in a roller coaster of a season. It was never expected to be easy, but things were made even more difficult with the loss of senior point guard Lamonte Turner. But that loss may have forced Tennessee to grow.

Santiago Vescovi was tossed into the fire and John Fulkerson become the primary scoring option for the Tennessee offense. Yves Pons was shoved into a bigger offensive role while playing lockdown defense on the other end. Josiah-Jordan James got a full season of experience under his belt, playing a variety of different roles.

All of that experience will be valuable heading into 2020-21, but that’s not why expectations are high for Tennessee. It’s their 4th ranked recruiting class coming in, which features five-star guards Jaden Springer and Keon Johnson, along with four-star wing Corey Walker Jr. The addition of Oregon transfer Victor Bailey Jr. will also boost the backcourt.

That’s a lot of talented pieces joining this puzzle — one that gained a ton of experience and took their lumps last season. Because of that, you’re seeing Tennessee show up in some early polls for next season.

ESPN has them at No. 14, pending NBA decisions for several teams ahead of them.

The Vols took an expected step back this season after the departure of three starters and season-ending injury to Lamonte Turner. But the 2020-21 campaign looks bright. Veteran stalwart Jordan Bowden is gone, but that’s it. Tennessee is going to be deep, experienced and versatile — and could move up the rankings as teams ahead of the Volunteers lose guys to the NBA draft.

Villanova, Creighton, Gonzaga, Baylor and Kentucky made up ESPN’s top five. Tennessee was the second ranked SEC team in the top 25, followed by LSU and Arkansas. That should give you an early look at the SEC race for next season.

We’ve seen freshman-heavy teams struggle early in the season and come on strong later in the year. But Tennessee will have an interesting mix of returning experience, along with an infusion of NBA talent. It should be fascinating to watch.