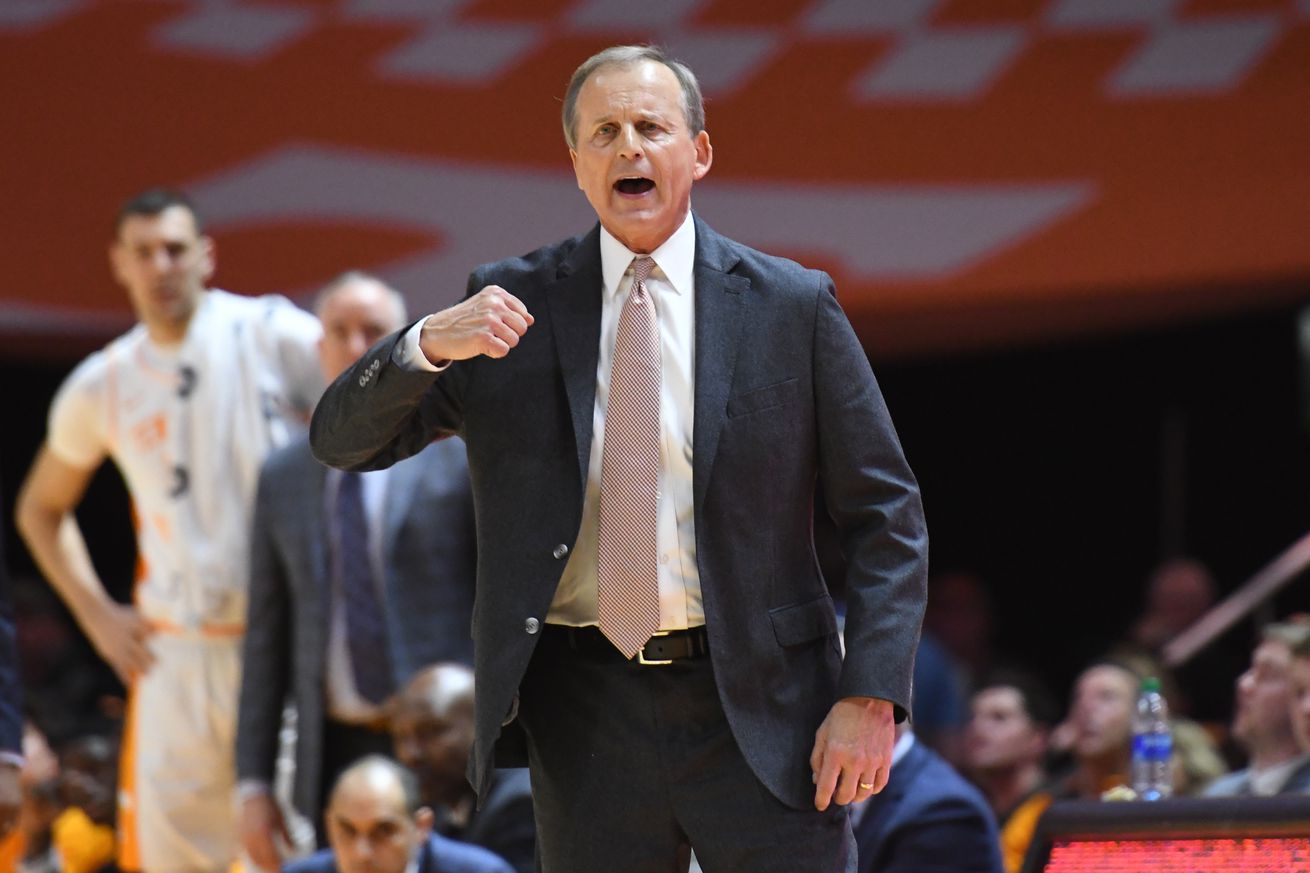 We now officially have several pieces of the puzzle to Tennessee’s 2020-21 men’s basketball schedule. Tennessee announced a bulk of the schedule on Friday morning, including the reported multi-team event in Knoxville to kick off the season.

The Volunteers will open against Charlotte, then turn around and play VCU two days later. Tennessee did not announce reported matchups against Gonzaga and Notre Dame, but noted that they are currently being finalized.

Cincinnati, App State, Tennessee Tech and USC Upstate will round out non-conference play ahead of an SEC opener at Missouri.

What we know so far

It’s almost basketball time in Tennessee, and thank goodness for that.