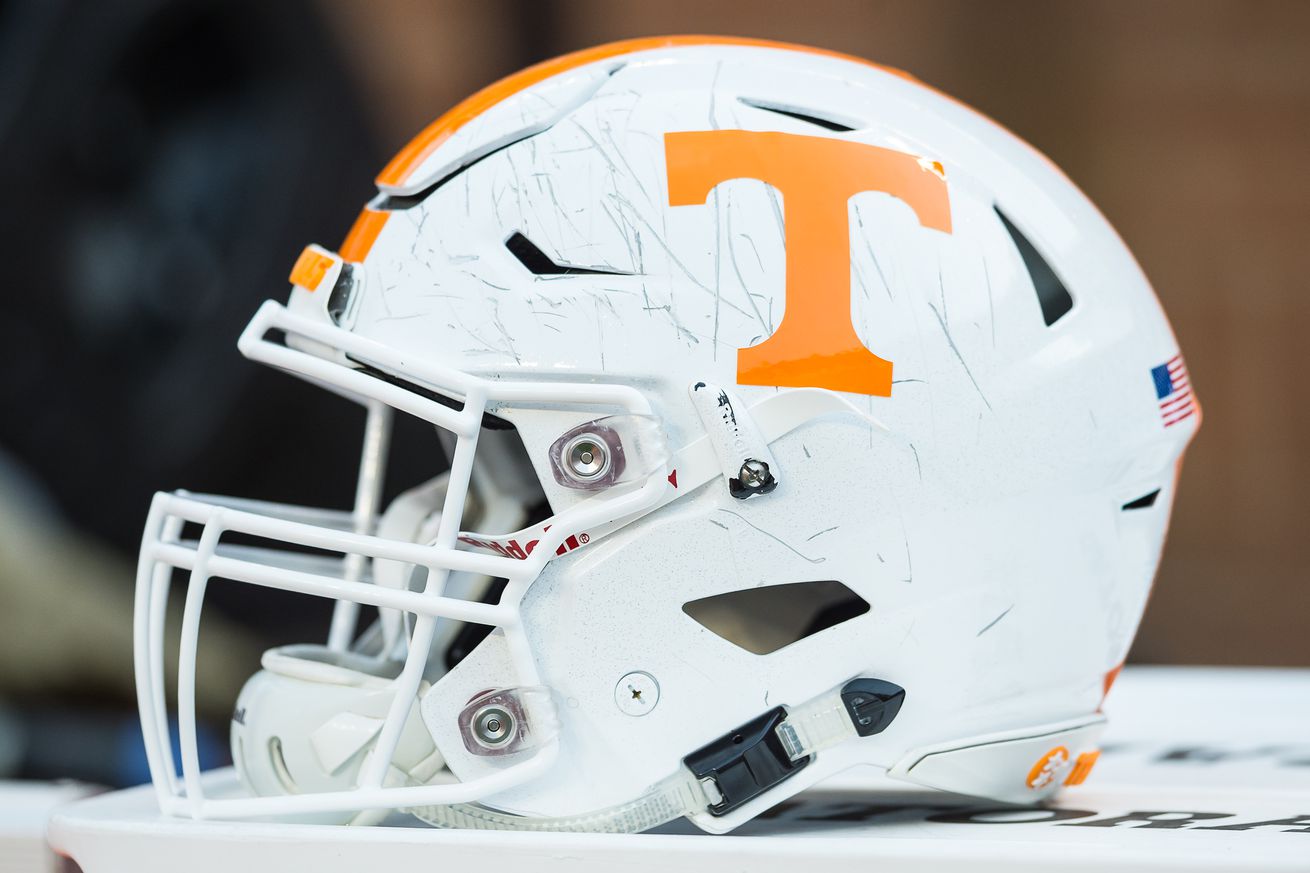 A name to monitor.

College football recruiting may be on hold as far as face to face meetings go, but we still have news, thanks to Twitter. Five-star tackle Amarius Mims announced his commitment date on Thursday, along with his current (and lengthy) list of top choices.

The 6-7, 315 pound tackle prospect is the 8th ranked prospect in the 2021 class, according to the 247Sports Composite. He’s the top player in the loaded state of Georgia for the cycle, coming out of Bleckley County High School.

The hometown Georgia Bulldogs are the perceived favorite, currently standing with four crystal ball projections for Mims. He’s being recruited by new offensive line coach Matt Luke, who joined the Georgia staff after his time at Ole Miss came to an end.

Mims visited Tennessee on January 20th, nearly a year after the Volunteers offered him. Shortly after that visit, Jeremy Pruitt visited with Mims at his high school ahead of signing day.

Tennessee was able to pull five-star tackle Wanya Morris out of the state of Georgia in the 2019 cycle. Can they do it again with Mims? We’ll have a little more clarity during the summer months after the dead period lifts.