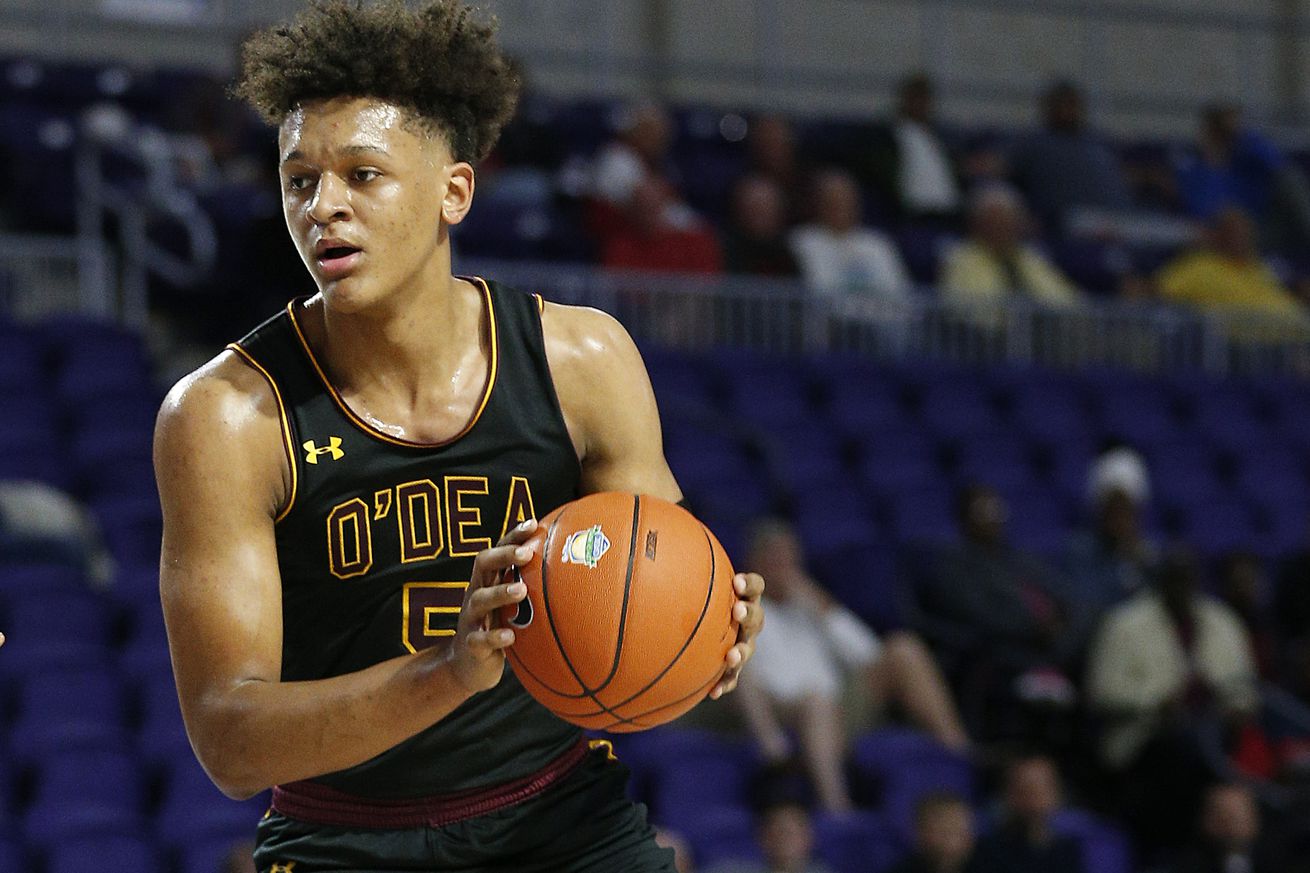 The Blue Devils win this one.

Tennessee is recruiting with college basketball’s elite these days, but you can’t win them all — though Rick Barnes is sure trying to. Five-star power forward Paolo Banchero committed to the Duke Blue Devils today, despite plenty of rumored momentum from the Volunteers.

Banchero announced his decision on Twitter on Thursday afternoon.

Tennessee was in the mix all along, but especially so after landing five-star guard Kennedy Chandler last week. The Memphis native chose Tennessee over Duke, Kentucky, North Carolina and Memphis, leading many to believe that Banchero could join him. However, that didn’t turn out to be the case.

Banchero and Chandler took official visits together to Knoxville last October, adding more fuel to the speculation that they could team up at the next level. Tennessee even received a crystal ball projection for Banchero from 247Sports’ Jerry Meyer last week following Chandler’s commitment.

Tennessee has a need in the frontcourt for next season, set to lose John Fulkerson, E.J. Anosike and Yves Pons after this year. So what’s next for Rick Barnes and staff? A few highly-ranked targets remain on the board.

Five-star power forward Jabari Smith took an official visit to Tennessee back in February, while the Vols have recently ramped up the pressure on four-star guard Jahmai Mashack.

Tennessee fans miss out on Banchero but are still in a very good spot with another program priority, Jahmai Mashack, who recently completed a call with Kim English. https://t.co/zMc1O9HCiU

Uros Plavsic, Olivier Nkamhoua, Drew Pember and Corey Walker Jr. will be the likely remaining pieces of the frontcourt after 2020-21, while the backcourt remains as an unknown due to a couple of potential NBA decisions from Keon Johnson and Jaden Springer.

It’s been a while since Tennessee suffered a recruiting loss on the basketball side, which is obviously a good thing. But today does sting a little bit considering the upside Banchero could have brought to an obvious position of need.