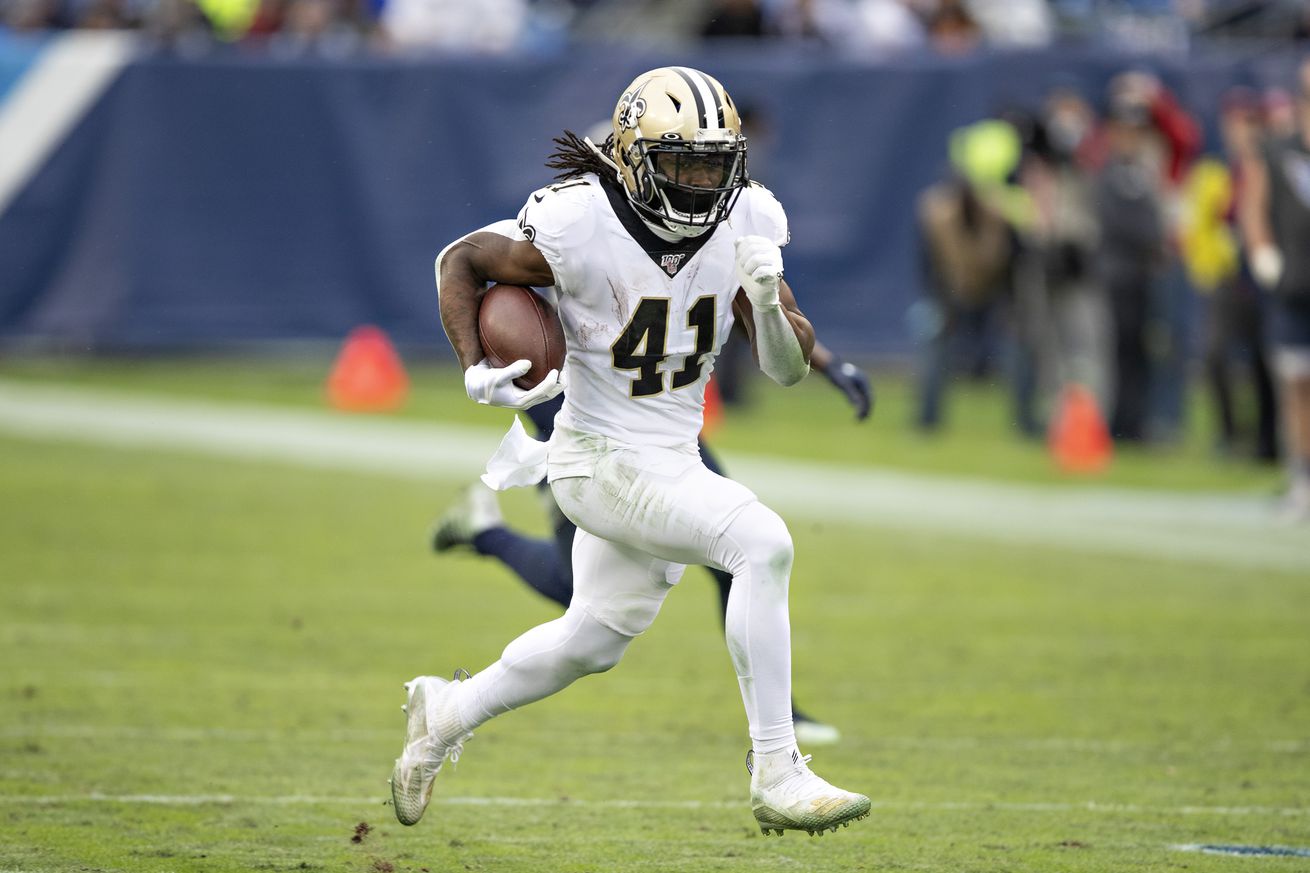 It’s a good day to be Alvin Kamara. The former Tennessee Volunteer wrapped up his contract negotiations today with the Saints, inking a brand new five-year deal with the team.

His new contract is now worth over $75 million, including a $15 million signing bonus.

Sources: The #Saints & star RB Alvin Kamara have reached an agreement on a huge 5-year contract extension worth $75M in new money. He gets $77.133M overall and a $15M signing bonus. Kamara cashes in. Agent Damarius Bilbo of Klutch Sports did the deal.

Kamara is now tied with Ezekiel Elliott of the Cowboys for the second highest paid running back in the NFL. Christian McCaffrey holds the top spot, averaging $16 million per season with the Panthers.

The deal comes just one day before the Saints take the field to open their 2020 season. Up first for New Orleans will be Tom Brady and the Tampa Bay Buccaneers (4:25 p.m. ET, FOX).

Kamara was a standout in his short time as a Volunteer, rushing for 1,294 yards in his two seasons after signing as a JUCO prospect. He led the way for Tennessee after the departure of Jalen Hurd, helping power what was a fun offense in 2016. Kamara ended up with nearly 2,000 yards from scrimmage at Tennessee, scoring 23 total touchdowns.

He was selected by the Saints in the third round of the 2017 NFL Draft. Kamara has gone on to appear in three Pro Bowls after winning the Offensive Rookie of the Year in 2017.