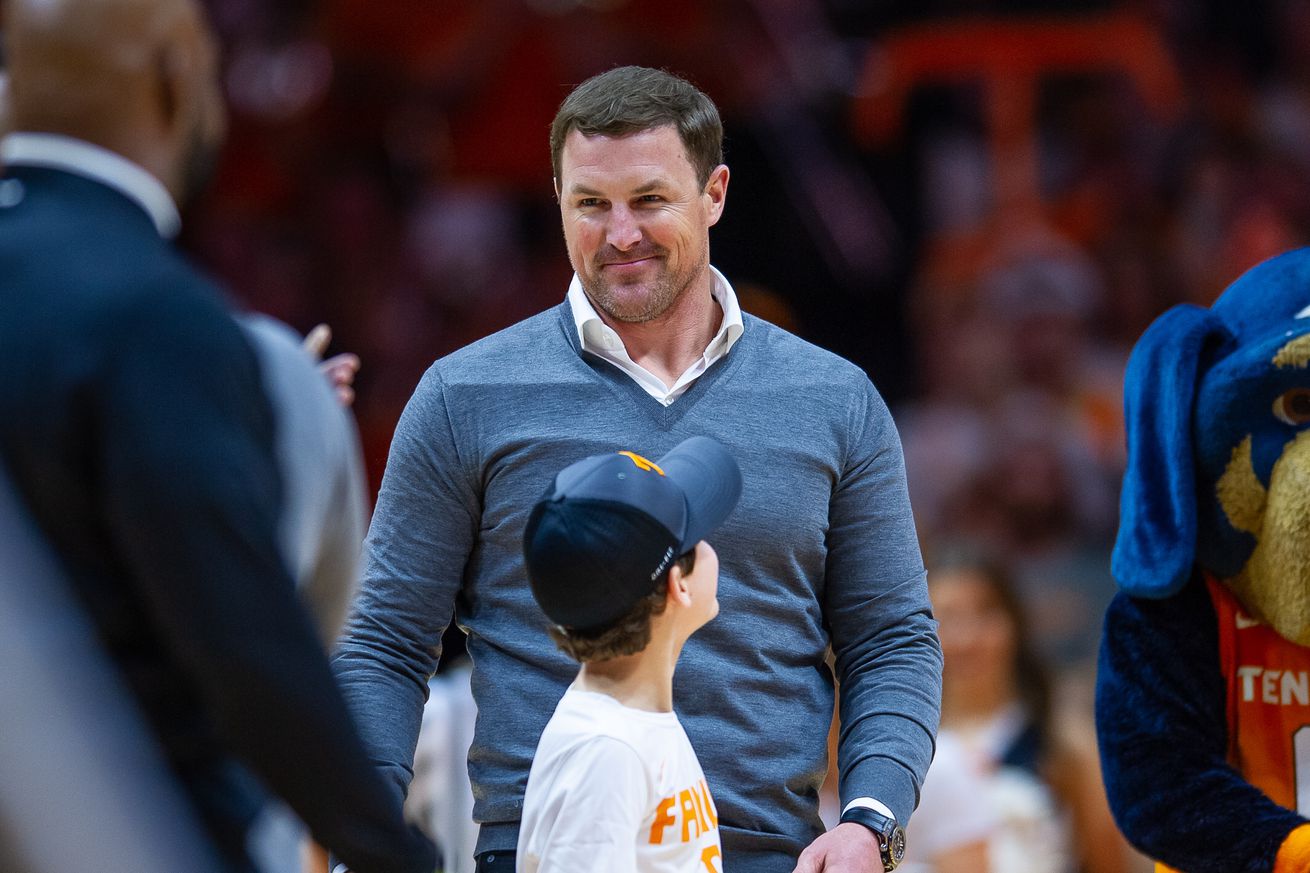 A new home for Witten.

Believe it or not, Jason Witten is still chugging along in the NFL. Just a year removed from coming out of the Monday Night Football booth to rejoin the Dallas Cowboys, Witten now has a new home.

He will join Jon Gruden’s Las Vegas Raiders, reportedly signing a one-year deal with the team.

A veritable MNF booth in Vegas.

2020 will be the Raiders’ first season after moving from Oakland to Las Vegas.

Witten has been in the NFL since 2003, where he was a third round selection of the Cowboys. He holds franchise records in Dallas for years of service with 16, games played with 255, receptions with 1,215 and receiving yards with 12,977. Witten, now 38 years old, will play his 17th season out west, helping usher in a new era of Raider football.

As a Volunteer, Witten spent three seasons in Knoxville. He caught 68 passes for 797 yards over three years for Tennessee, scoring seven touchdowns from 2000-2003.