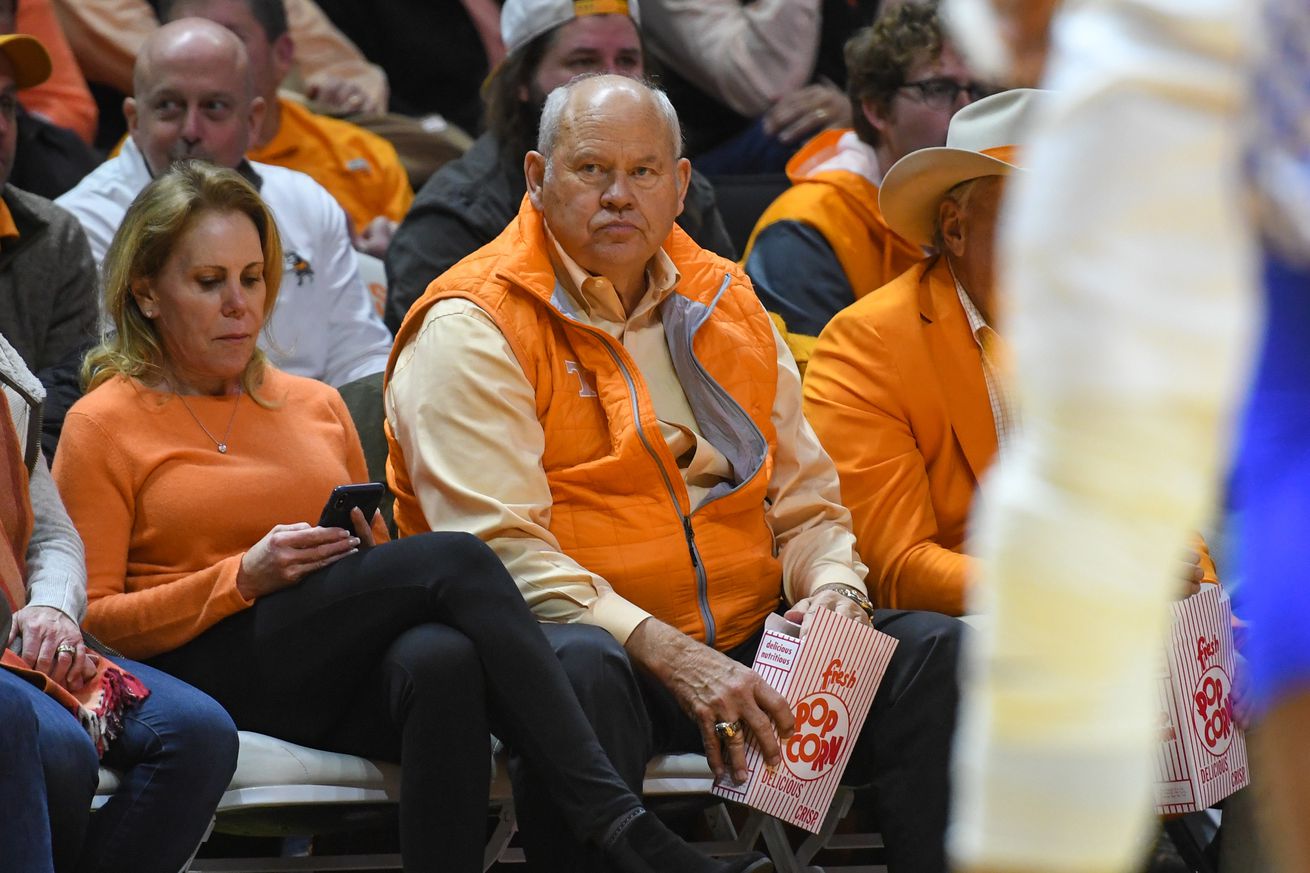 Tennessee football — and all football for that matter — is going to look at lot different this fall. The Volunteers will play a ten game schedule against SEC opponents only, with the season set to begin in late September.

Due to the COVID-19 outbreak, programs everywhere are facing tough questions. Can they play football this year? And if so, can they host fans? It appears that Tennessee believes they can, though in a very limited capacity.

Tennessee AD Phillip Fulmer said today that he anticipates to have Neyland Stadium at 25 percent capacity this year, though no official announcement has happened.

Tennessee AD Phil Fulmer just announced in a press conference with @GovBillLee that he anticipates Vols will have 25% seating capacity this fall in Neyland Stadium.

Fulmer and Tennessee Governor Bill Lee cited numbers from NASCAR’s All-Star race, which was held last month at nearby Bristol Motor Speedway. Per Bob Pockrass, the University consulted with the speedway on their protocols.

In introducing U of Tenn chancellor & AD in talking about football, Tennessee Gov. Bill Lee cited Bristol having fans with no outbreaks showed fans in attendance can be done. UT consulted with Bristol on its protocols. AD Fulmer: “They paved the way.” Could have 25% capacity.

So far, the Big Ten, Pac-12, MAC and Mountain West have canceled their football seasons. But the ACC, SEC and Big 12 seem comfortable moving forward for now.

Alabama has announced a 20 percent capacity for Bryant-Denny Stadium, while Texas A&M will operate at 30 percent, for reference. You can probably expect a formal announcement from Tennessee soon.