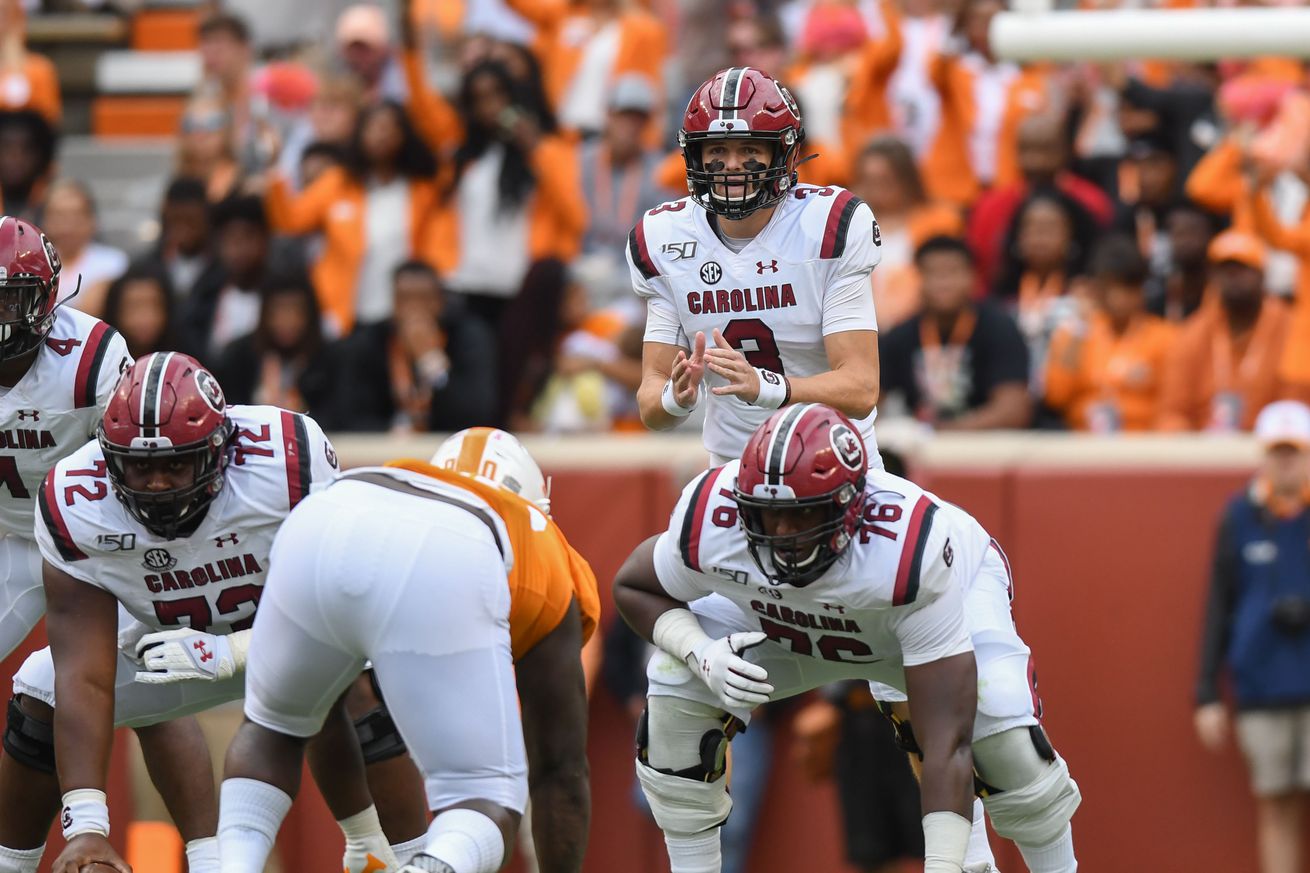 After a long, strange offseason that saw the start of the season moved back for SEC schools, college football’s premier conference is set to kickoff this Saturday. Tennessee will begin their season on the road against South Carolina, looking for their second consecutive win over the Gamecocks.

South Carolina head coach Will Muschamp enters the season on the hot seat, badly needing a bounceback season after a 4-8 campaign in 2019. His Gamecocks lost 41-21 in Neyland Stadium last season.

We’ve seen early season surprises to this point in the year, likely due to abbreviated practice sessions and players missing games during quarantine. The oddsmakers’ jobs have never been tougher, and now they get to dive in head first to SEC play without the typical warm up games.

Tennessee has been installed as a three point favorite heading into the week, a number that has grown since it was released in the late summer. The game opened in most places as an even pick ‘em, but now the Volunteers are the clearly favored team in the gambling markets.

The total sits at 48 points.

Expect more information on this matchup as the week rolls on, including depth charts and potential player quarantine statuses. This game will be played on Saturday night at 7:30 p.m. ET and will be carried live on SEC Network.