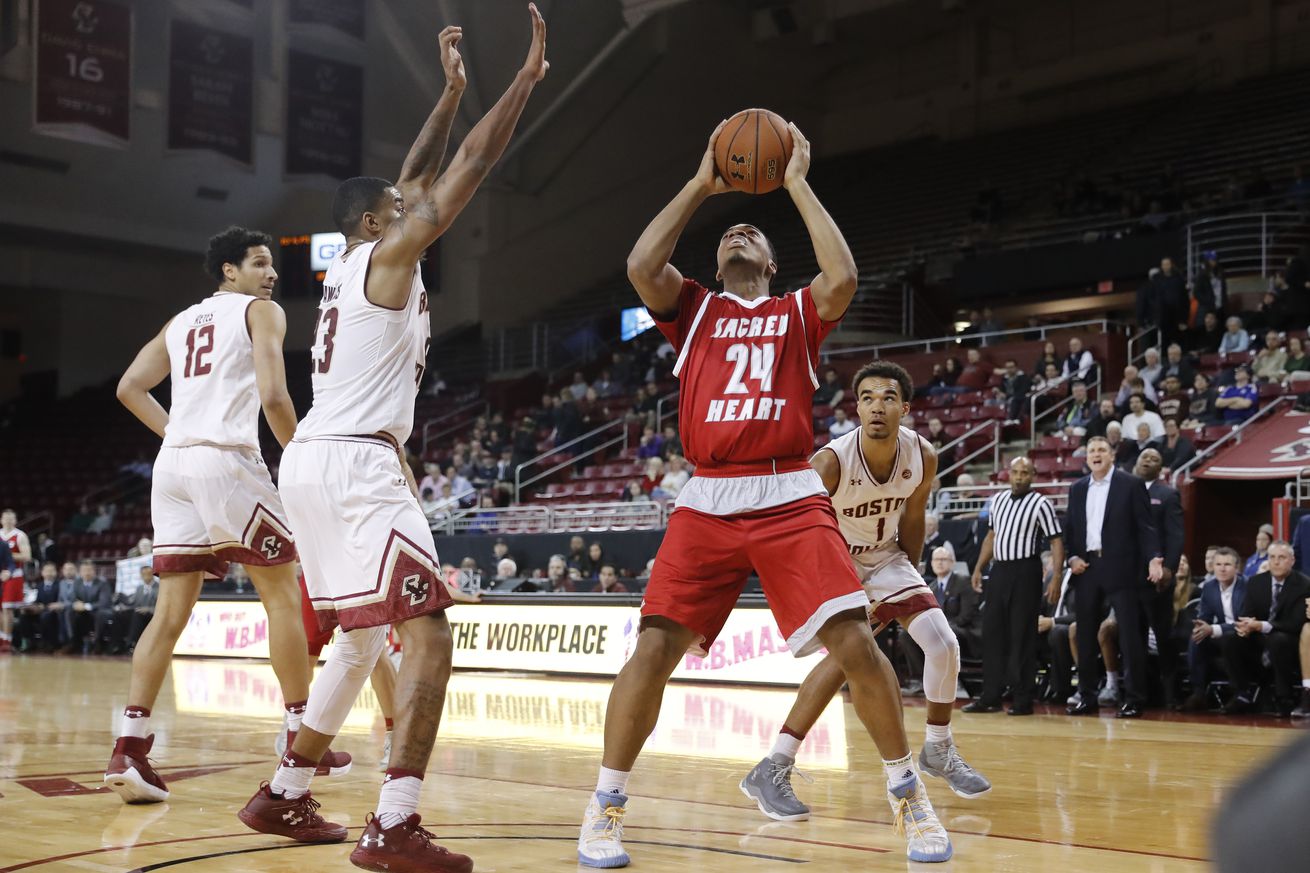 This would be a big boost.

Optimism is high for next year’s Tennessee basketball team. The Volunteers will return just about every key piece from last year’s squad, outside of Jordan Bowden. But the nation’s fourth ranked recruiting class has fans dreaming big about what could be.

One of the few question marks left on the roster is frontcourt depth, which Tennessee had very little of last year — and hasn’t added any in the 2020 class. John Fulkerson and Yves Pons were the starters last season and figure to remain in those roles going forward, but there isn’t much behind them. Uros Plavsic didn’t show much after being inserted into the year mid-season. Olivier Nkamhoua didn’t offer much in his freshman season either.

So what can Rick Barnes do? Look to the grad-transfer market, of course. With Jalen Johnson entering the transfer portal, Tennessee now has an opening to fill on the roster. That opening paves the way for Barnes to add another big man, bolstering his final need for the 2020-21 season.

The first name to surface is E.J. Anosike, a grad-transfer from Sacred Heart. Anosike names Louisville, Wake Forest, Georgia, Gonzaga, Georgetown and Boston College among his final choices, along with Tennessee.

The 6-6, 245 pound forward would be eligible immediately with a season left to play. He averaged over 15 points per game last year, adding 11.6 rebounds per game as a junior. Anosike was a first team All-Northeast Conference selection last season.

One thing Tennessee has going for them? Anosike is the younger brother of former Lady Vol Nicky Anosike.

Anosike plans to announce his decision on Friday.