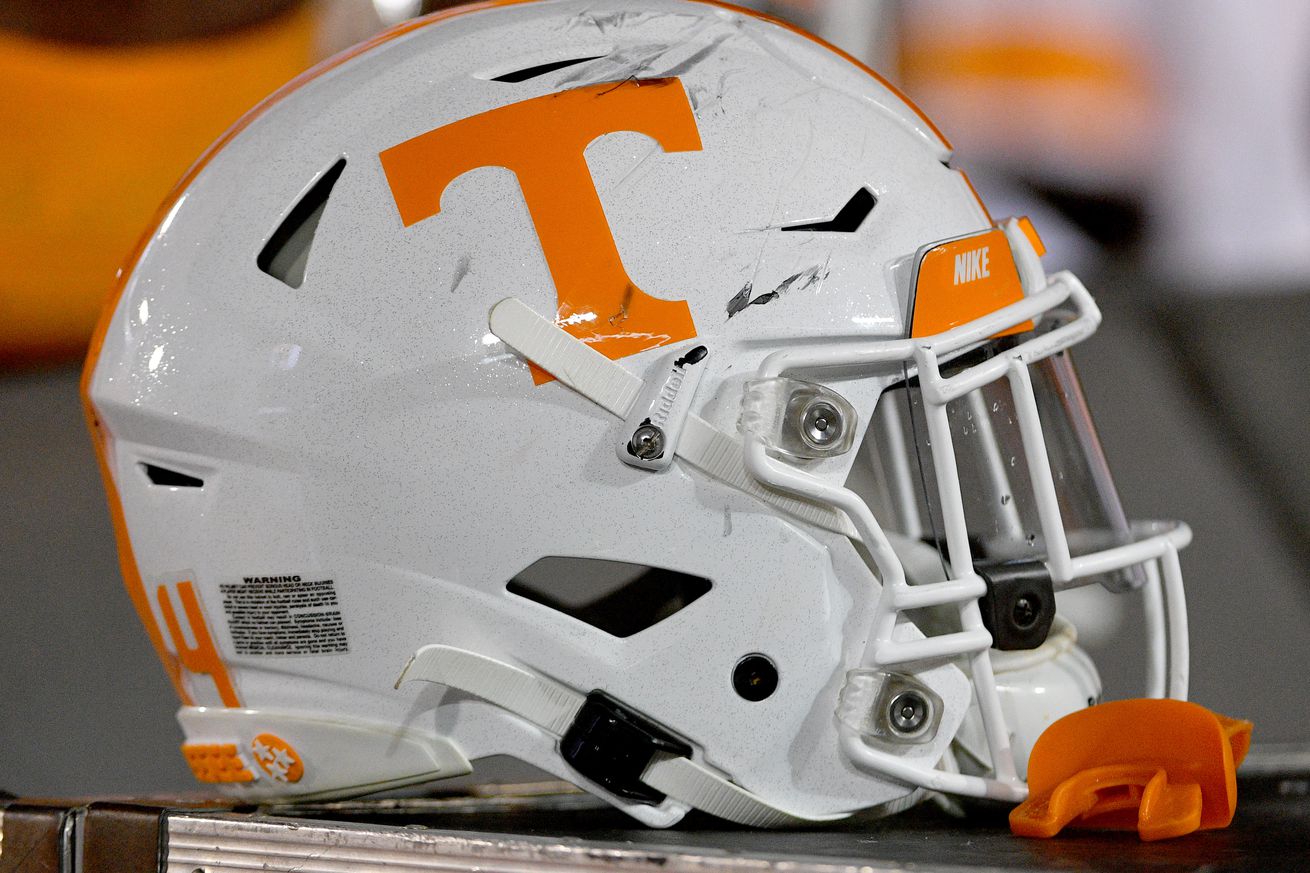 The second commitment in as many days for Tennessee.

Tennessee has added a second commitment in as many days, earning a pledge from in-state receiver Walker Merrill this afternoon. The 6-1, 176 pound receiver is out of the mid-state area, playing his high school ball at Brentwood.

Merrill is a high three-star prospect, checking in at 371st overall in the 2021 class and 11th in the state of Tennessee. He joins four-star receiver Jordan Mosley in Tennessee’s current receiver haul.

“It’s home,” Merrill said. “The coaching staff did a real great job of recruiting me. I’ve got a great opportunity to come in early to play.”

Merrill earned offers from LSU, South Carolina, Ole Miss, Auburn, Texas A&M, Penn State and several others. Today, he picks the Volunteers over Ole Miss and Vanderbilt, who he named as his finalists on Wednesday.

Most recruiting analysts agree that Merrill is a work in progress, but his athletic ability stands out.

“Walker runs a legit 4.5, can overpower defenders who try to jam him, runs crisp routes and knows how to get open,” recruiting analyst Tom Lemming said. “He needs to gain more weight and strength but the athletic ability is certainly there. Has the height, the length, the long arms and quick strong hands needed to play the receiver position.”

Merrill is big enough to win in contested situations. He’s able to find his way open in short yardage situations, while making things happen after the catch. Merrill has some wiggle to him and may be able to help out in the return game as well.

He is the 9th commitment of Tennessee’s 2021 class.

To receive $5 off Tom Lemming’s 2020 Prep Football Report, use the code sb20 & click the link below! http://www.tomlemmingprepfootball.com/buy-now