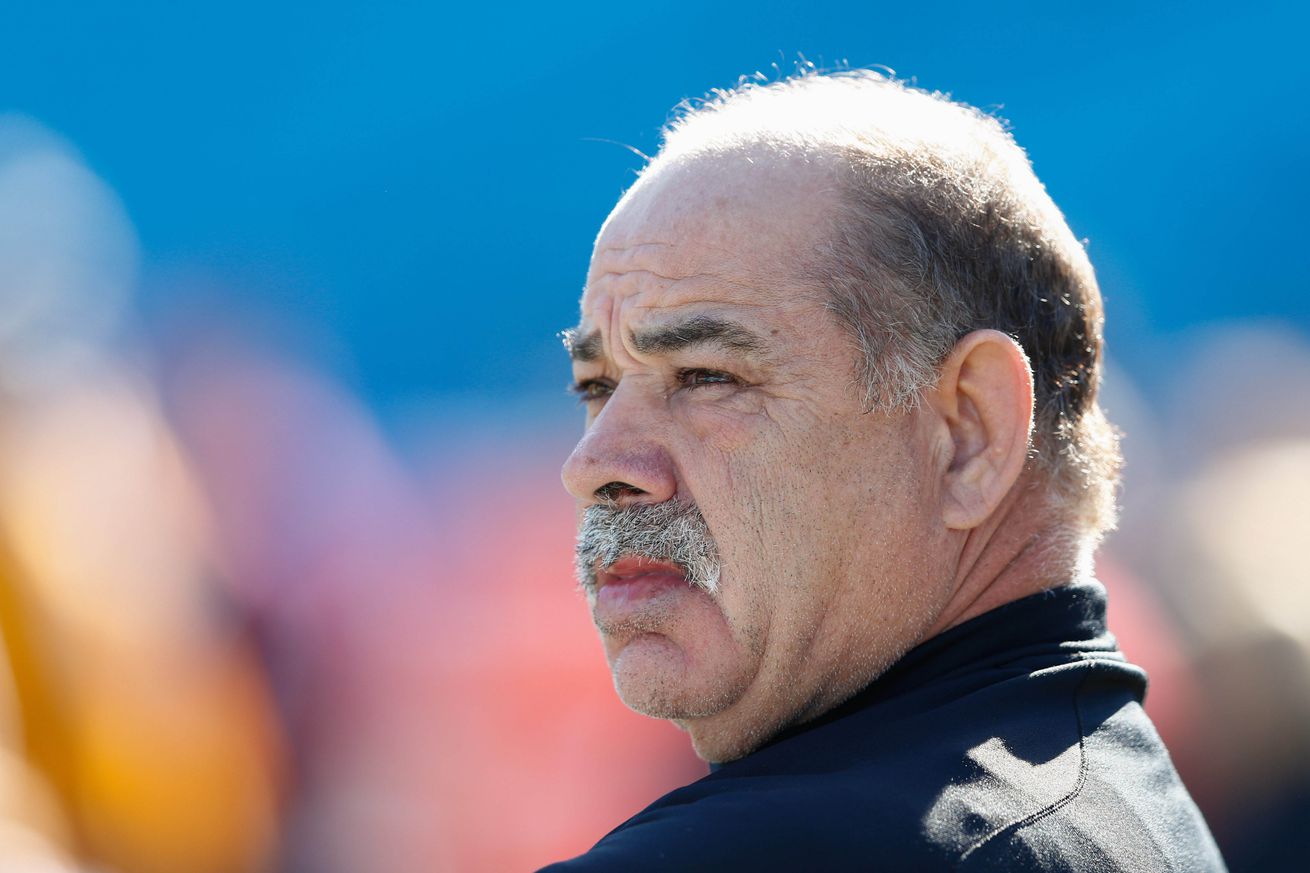 It was an honor to spend time & pick the brain of Coach John Chavis. One of College Football’s most respected coordinators & VOL LEGEND. We are grateful for him sharing some of his wisdom with our staff. #VFL #LearnAndGrow#Pick6 pic.twitter.com/Ag1U6siKYG

Chavis began his time at Tennessee as a defensive lineman in the 1970s. He began as a positions coach in Knoxville in 1989, before moving to defensive coordinator in 1995. Chavis would remain in that role all the way through the 2008 season at Tennessee before finally moving on.

He became the defensive coordinator at LSU shortly after his time at Tennessee, before moving on to Texas A&M and then Arkansas. After the hire of Sam Pittman this year, the Razorbacks opted not to retain Chavis for the upcoming season.

‘The Chief’ is now 63 years old. It’s unclear what’s next for him, but sharing some knowledge and bouncing ideas with the current Tennessee staff can’t hurt. The Volunteers have improved in two seasons under Jeremy Pruitt, moving up to 49th in yards allowed in 2018, to 23rd in 2019. Set to return eight starters on that side of the ball in 2020, that number should continue to fall this season.