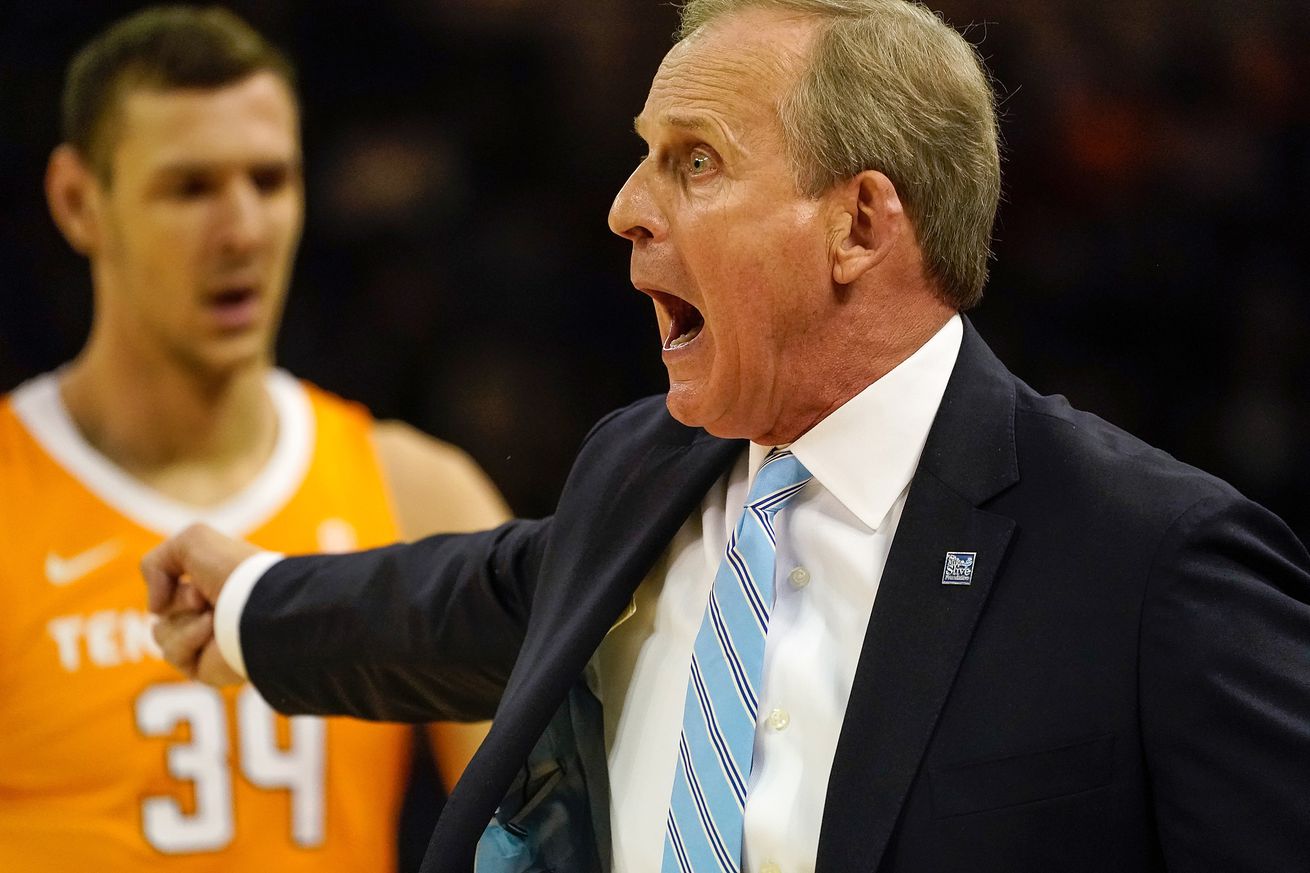 Rick Barnes isn’t for everybody — he’d probably tell you that, too. However, his system is proven, just ask Grant Williams, Admiral Schofield, Jordan Bone, John Fulkerson and Yves Pons. If you buy in, the odds are in your favor to succeed.

His track record with three-star prospects like the ones list above is what makes this year so exciting. Barnes will welcome two elite guards to the program this year, each top 20 players in the 2020 class. Five-star guards Keon Johnson and Jaden Springer could take Tennessee to an entirely new level, set to join experienced leaders like Fulkerson and Pons.

The only question surrounding this team is how quickly those two elite guards come along. Coming out of the high school ranks, there’s sure to be an adjustment, especially if you’re not used to someone like Barnes constantly in your ear.

“It’s been an adjustment, but I was also ready for it as well,” Keon Johnson told reporters this week. “I knew coming in from day one, what type of coach he was and just knowing what type of person he is has helped me become better as a player.”

Pick a game, any game. If you pay attention long enough, you’ll probably see Barnes getting right with somebody on the sideline. It doesn’t matter who you are either, freshman or senior, if you do something out of line, you’re going to hear about it.

Johnson got his first taste of that this summer.

“It was actually our first summer practice,” Johnson said. “Coach Barnes went after everyone that day and he finally came around to me, I was just like, ‘Alright, it’s my turn now.’”

“I feel like everybody on the team gets those,” Springer said. “You know it’s coming. You know you messed up when you should’ve done something else on a certain play. You’ve got to get prepared for it. Don’t take it for the way he’s saying it. You’ve got to listen to what he’s actually saying.”

Barnes has a fire to him, but that’s not all he is either. He uses it when he has to use it in the heat of the moment, but he also clearly knows how to connect with his players. Watch any Rick Barnes press conference and you’ll probably come away entertained. He can turn it on and off, and clearly, it works.

Tennessee has now landed four five-star prospects over the last three recruiting cycles, along with four additional four-star prospects. They’re quickly becoming a recruiting power, with no signs of slowing down anytime soon.

Now with a few established pieces in place, it’s time to go chase another title.