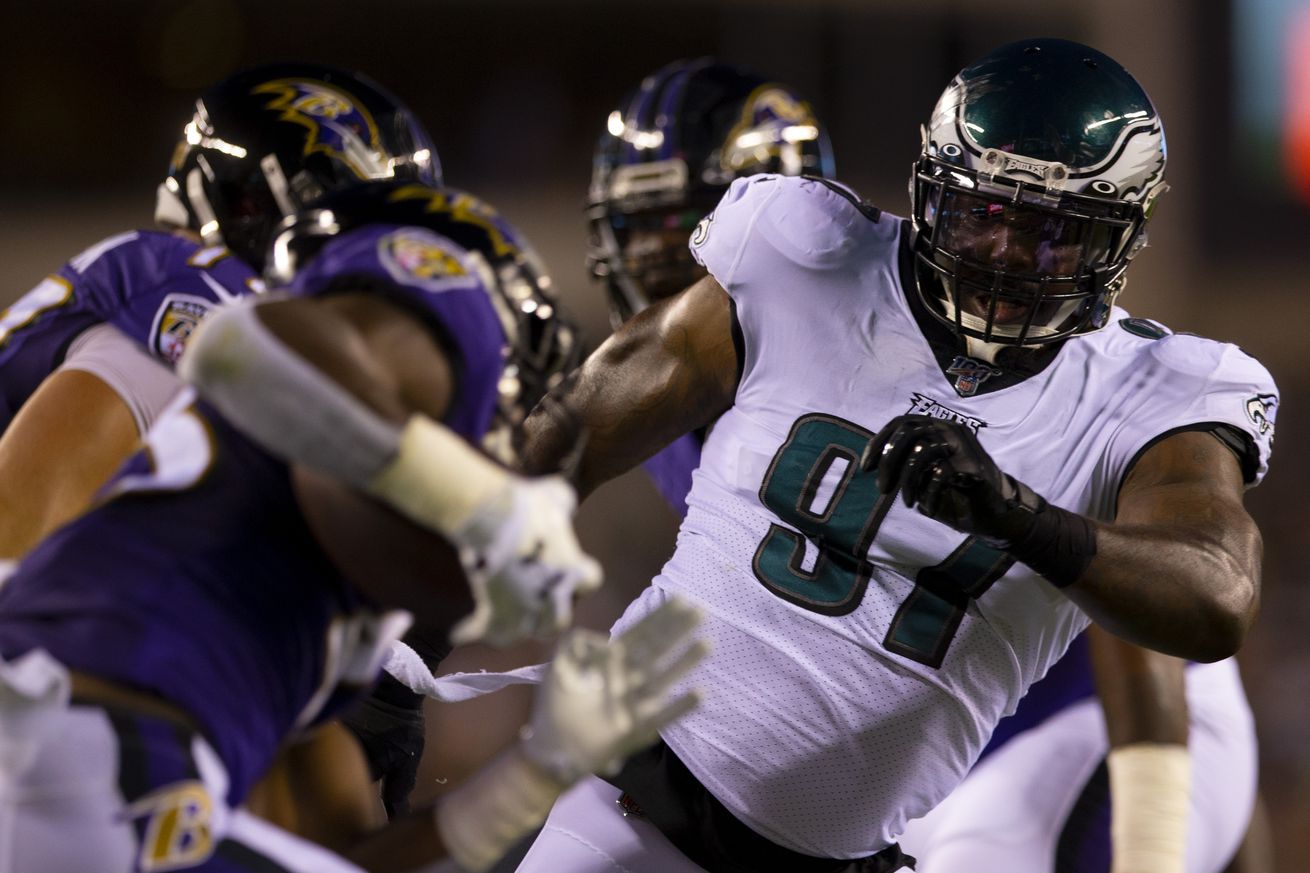 Malik Jackson stands to make the most out of any other Tennessee Volunteer in the NFL. | Photo by Mitchell Leff/Getty Images

Would anyone consider spreading the wealth?

Money is always a point of interest when living in capitalistic society. Especially when you make a lot of it.

When you get to the NFL, you tend to make a lot of money, even if you’re not around for too long. Players that make the active 53-man roster are automatically guaranteed at least six figures for that season, which is more than most people make in a combined 2-3 years of work.

Comparing prices tags on players can be a lot of fun and it’s always interesting to see how much former players from your favorite college team are making on a yearly basis. After seeing a similar post like this by Ronald Evans of Fansided’s bamahammer.com, I decided to track down all the Tennessee Vols that are currently on a NFL contract and ranked them accordingly from highest salary to lowest salary in terms of cash earned in 2020 (total cap hit is in parenthesis).

So which Vol will make the most money in 2020? Find out below!