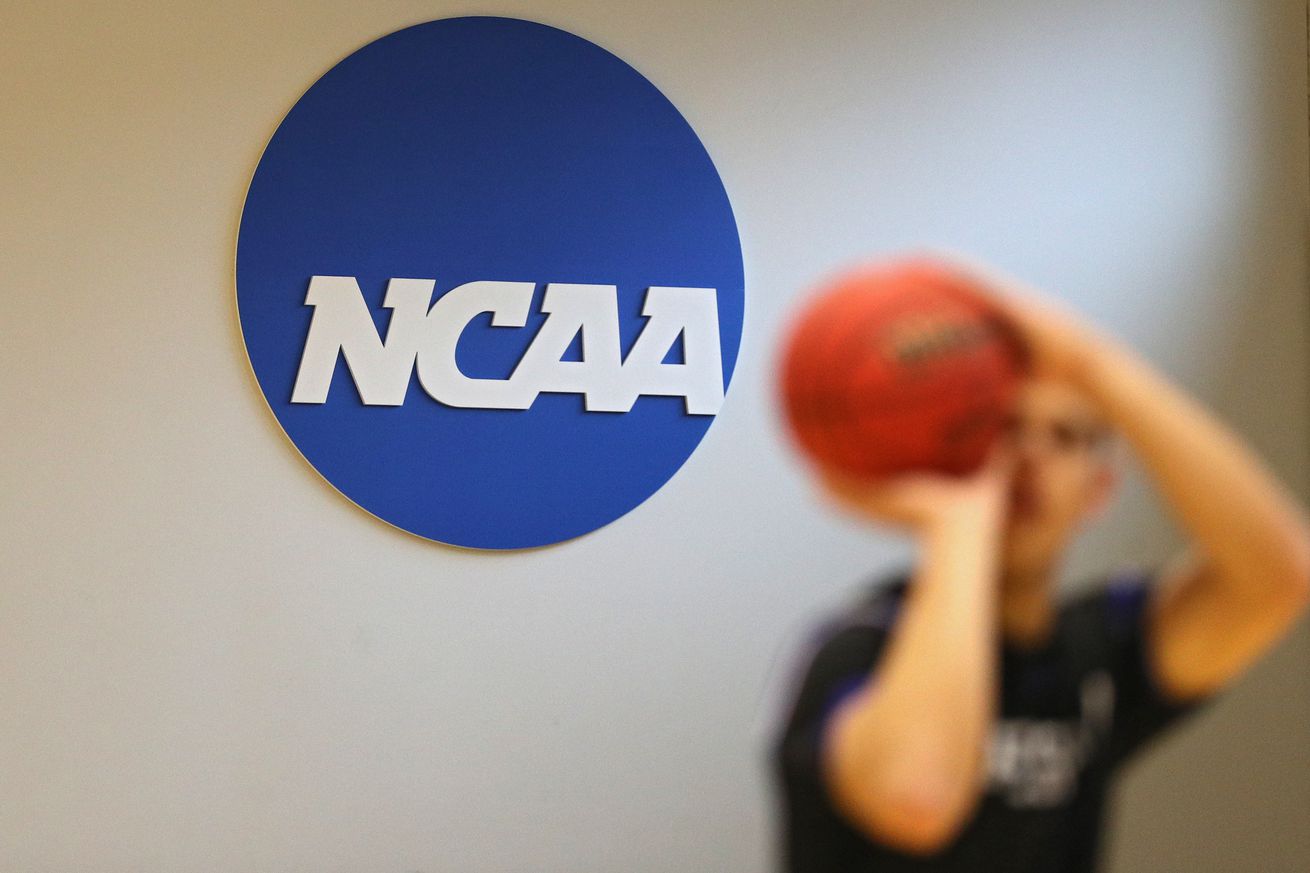 The NCAA has announced the inevitable this afternoon — the NCAA Tournament, both the men’s and the women’s, are officially canceled. Additionally, the rest of the winter and spring championships have been called off.

The threat of the spread of the coronavirus sparked every conference to cancel their conference tournaments today. The NBA, NHL and MLS have all suspended their season as well. Both Rudy Gobert and Donovan Mitchell tested positive for the coronavirus, forcing the NBA to lead the way in making the difficult decision to hit the pause button.

Today, NCAA President Mark Emmert and the Board of Governors canceled the Division I men’s and women’s 2020 basketball tournaments, as well as all remaining winter and spring NCAA championships. This decision is based on the evolving COVID-19 public health threat, our ability to ensure the events do not contribute to spread of the pandemic, and the impracticality of hosting such events at any time during this academic year given ongoing decisions by other entities.

Duke and Kansas made the call before the NCAA’s announcement to shut down athletics and travel, essentially forcing the NCAA’s hand. Several schools have canceled spring football practice and spring scrimmages as a precaution to the coronavirus.

The NCAA’s announcement would mean that the College World Series would also be canceled.

So that’s it. We’ve seen the final games played by both the men’s and women’s basketball teams this year. The NCAA’s baseball season seems to be serious doubt, along with spring football and even recruiting. It’s tough to even imagine NFL free agency happening as scheduled at this point.

NASCAR and the PGA Tour are the only sports still competing. To be frank, I have no idea what we’re going to talk about on here for the next month or so. Strange times, but we’ll find a way to make it through. It just will be a bit quieter for a while.

Update: There is this note from Ross Dellenger, stating that the spring sports could still hold conference tournaments. Play is currently suspended through through March 30th.

The #SEC has not made a decision on spring sport seasons & its own postseason tournaments, source says.

Despite #NCAA‘s cancelation, the league could still hold things such as the baseball and softball tournaments. Long way from when those events are scheduled (2+ months).