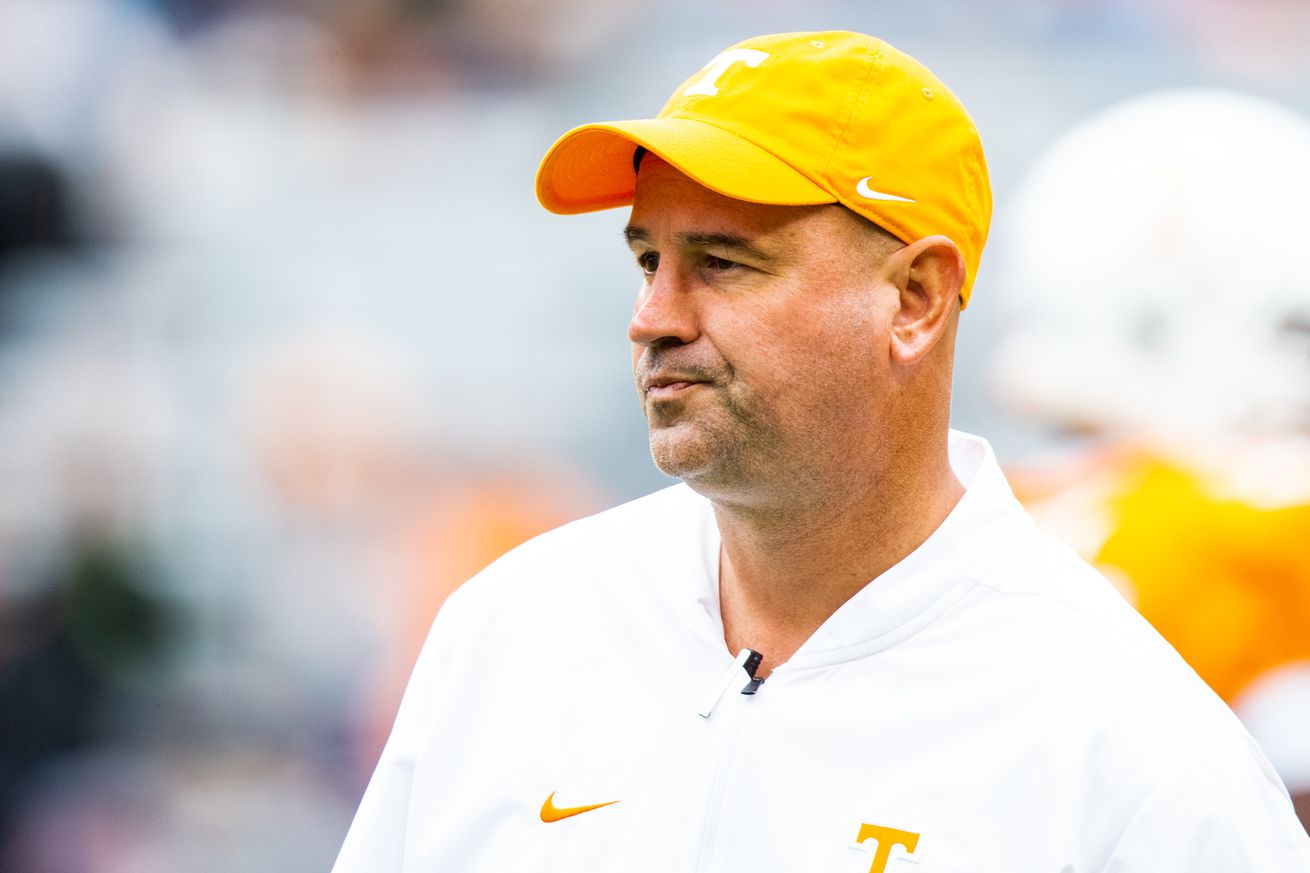 Concerns over the coronavirus have stopped the entire sports world in its tracks. The NBA, MLB, MLS, PGA, NASCAR and the XFL have all postponed events or suspended their seasons. The NCAA canceled all of their winter and spring championships, including the NCAA Men’s and Women’s Tournaments.

Basically, we have zero sports for the next two weeks.

Now officially, that includes recruiting. According to Jeff Goodman and now several others, the NCAA will shut down recruiting on and off campus until April 15th, creating a dead period.

NCAA has suspended all recruiting on and off campus for all sports until at least April 15, source told @Stadium.

Here’s the memo that was sent out to coaches.

The move prohibits face-to-face recruiting, but phone calls and texting will still be allowed. It’s another curveball for coaches, who would typically be hosting several prospects during spring practices.

The period will be reevaluated on April 15th.