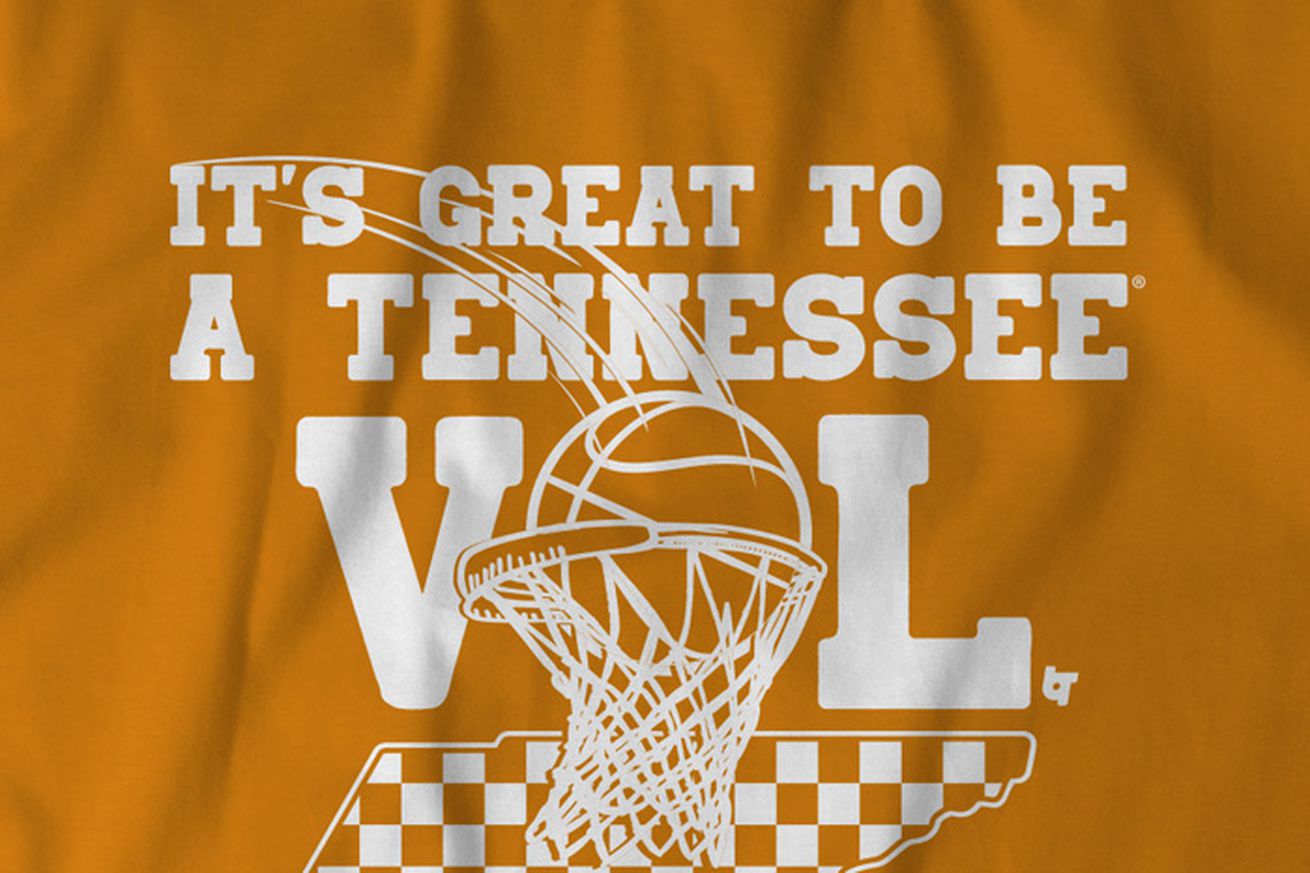 The Tennessee Volunteers saw their season come to an abrupt end with a frustrating loss to the Auburn Tigers at home. That last week was a microcosm of the entire season — one big win at Rupp against Kentucky followed by a disappointing performance.

Unfortunately, Tennessee didn’t get a chance to redeem themselves in the SEC Tournament.

But we’ve got good news. That was just a transition season for Rick Barnes and Tennessee. John Fulkerson, Josiah-Jordan James, Yves Pons and Santiago Vescovi should all return next season, set to be joined by the best recruiting class in Tennessee history.

Five-star guards Jaden Springer and Keon Johnson will join the team, along with four-star wing Corey Walker. Questions remain, but Tennessee will once again have the talent to make another run at a conference title and potentially much more next March.

Our friends at BreakingT are already here to get you ready for that run next season. Their latest shirt is out, geared towards basketball.

Here’s the link to purchase, and below are the images of the shirt!