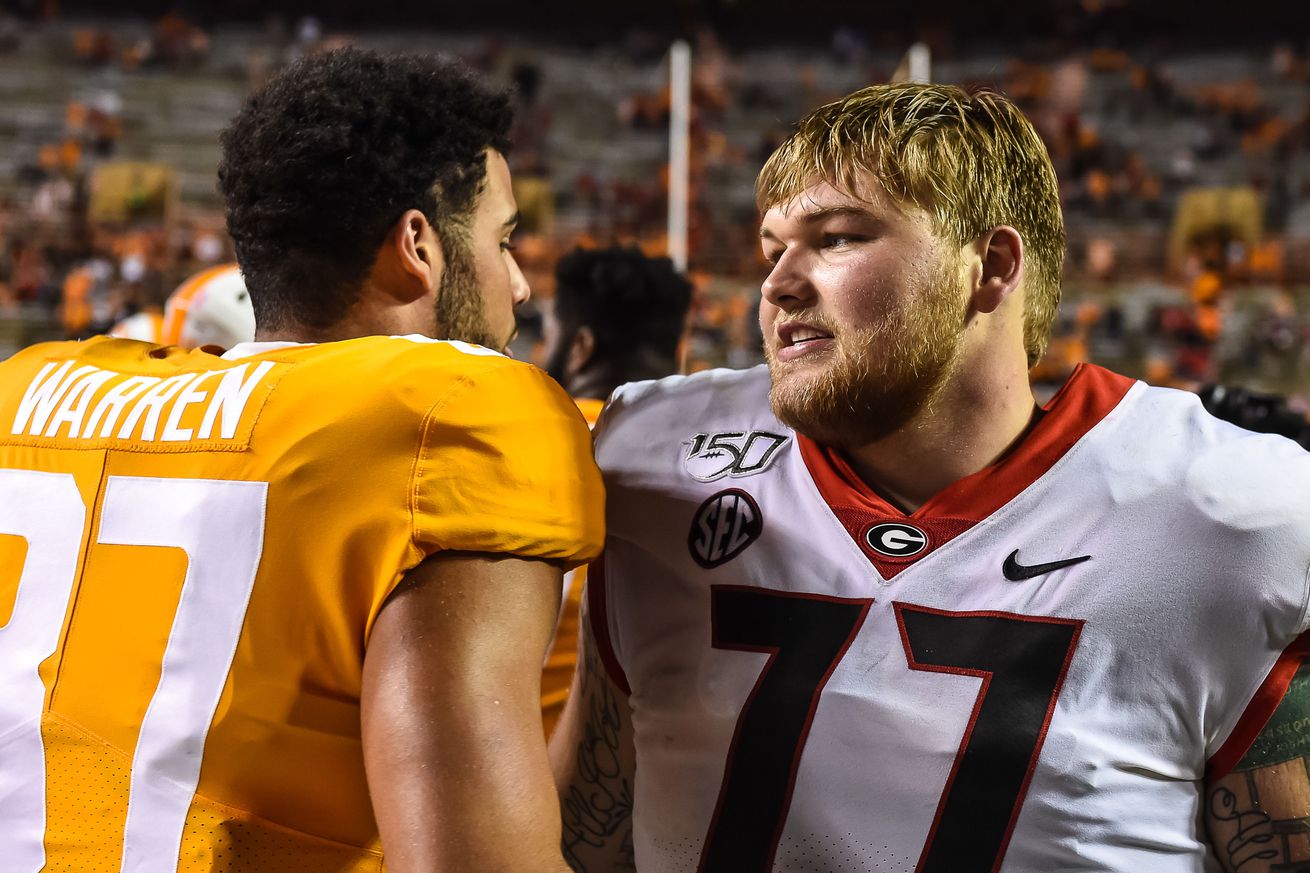 It was a big day for Tennessee football on Monday, as their 2020 schedule was revealed just hours after they took to the practice field for the first time this fall. The Vols will play a ten game, conference-only slate this year, beginning on September 26th with a trip to South Carolina.

The schedule features a lighter start before ramping up with Georgia in week three, then finishing with a massive December matchup with Florida. It’s going to be a very different feeling fall, and we’ll give you our initial thoughts below.

Additionally, we’ll dive into the Cade Mays situation. Why was he denied when other players (quarterbacks) are seemingly so easily cleared? What will the line look like without him in the fold?

We will also touch on Baylen Buchanan, then finish by talking a little Kennedy Chandler and Tennessee basketball.

Look for more episodes in the coming weeks as football season approaches!