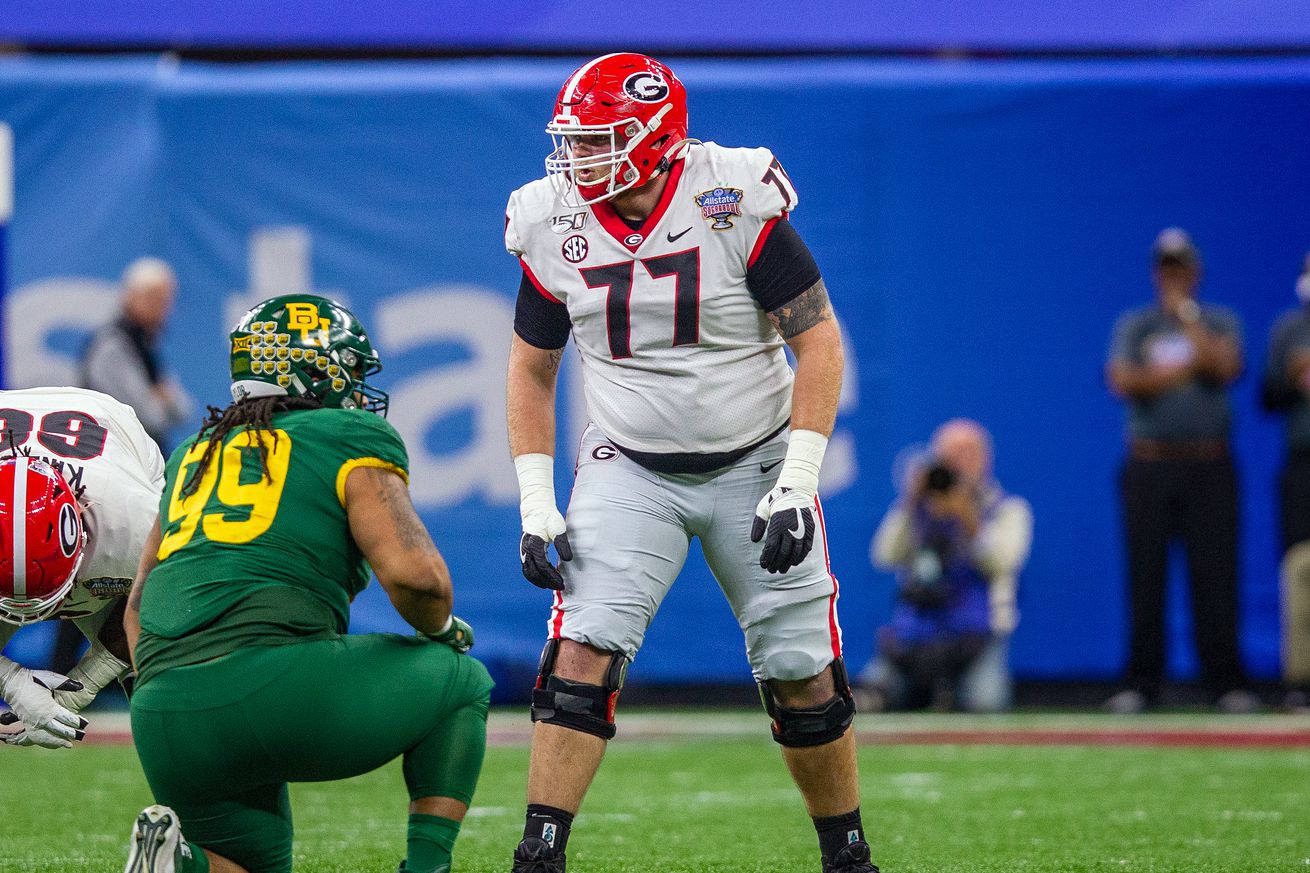 The Tennessee Volunteers landed one of the highest profile transfers this offseason, bringing Cade Mays back home after two seasons at Georgia. The former Tennessee commit opted to leave Athens, hoping to play his final two seasons of college football with his little brother Cooper in Knoxville.

There’s just one problem — the NCAA denied his waiver request to play immediately. Shortly after Jeremy Pruitt revealed that his waiver had been denied, the NCAA announced that eligibility would be frozen for the 2020 season.

Tennessee is now in the process of appealing, now with news hopes of winning the case based off of this new rule for 2020.

“There’s all kind of policies and rules that have been voted on over the years,” Pruitt said on Thursday. “And I understand at the time that some of these rules were voted on, why they were. Here’s the but, though. But with what’s going on in our country right now, over the last six months with the pandemic, there’s probably not one family in America that has not suffered in the last six months.It’s unusual times.”

With eligibility not counting for 2020, it doesn’t make sense to deny any transfer, especially a first timer like Mays. It sounds like that’s the angle that Tennessee is taking with the NCAA as they appeal the initial ruling.

“We’ve got everybody that’s playing NCAA football this year, their eligibility doesn’t count,” Pruitt said. “So everybody on our team can come back and play another year. A senior can be a senior again. A freshman can be a freshman again. And this is not just about Cade. I would say everybody that tried to transfer, to me, it would be foolish for anybody that’s capable of enabling this, it would be foolish of us not to do that just for what’s right.”

Mays is an expected starter on Tennessee’s offensive line this fall, which would make the group the strongest position on the roster. The NCAA now has just two weeks to make a final ruling on the case with the SEC season set to begin on September 26th.