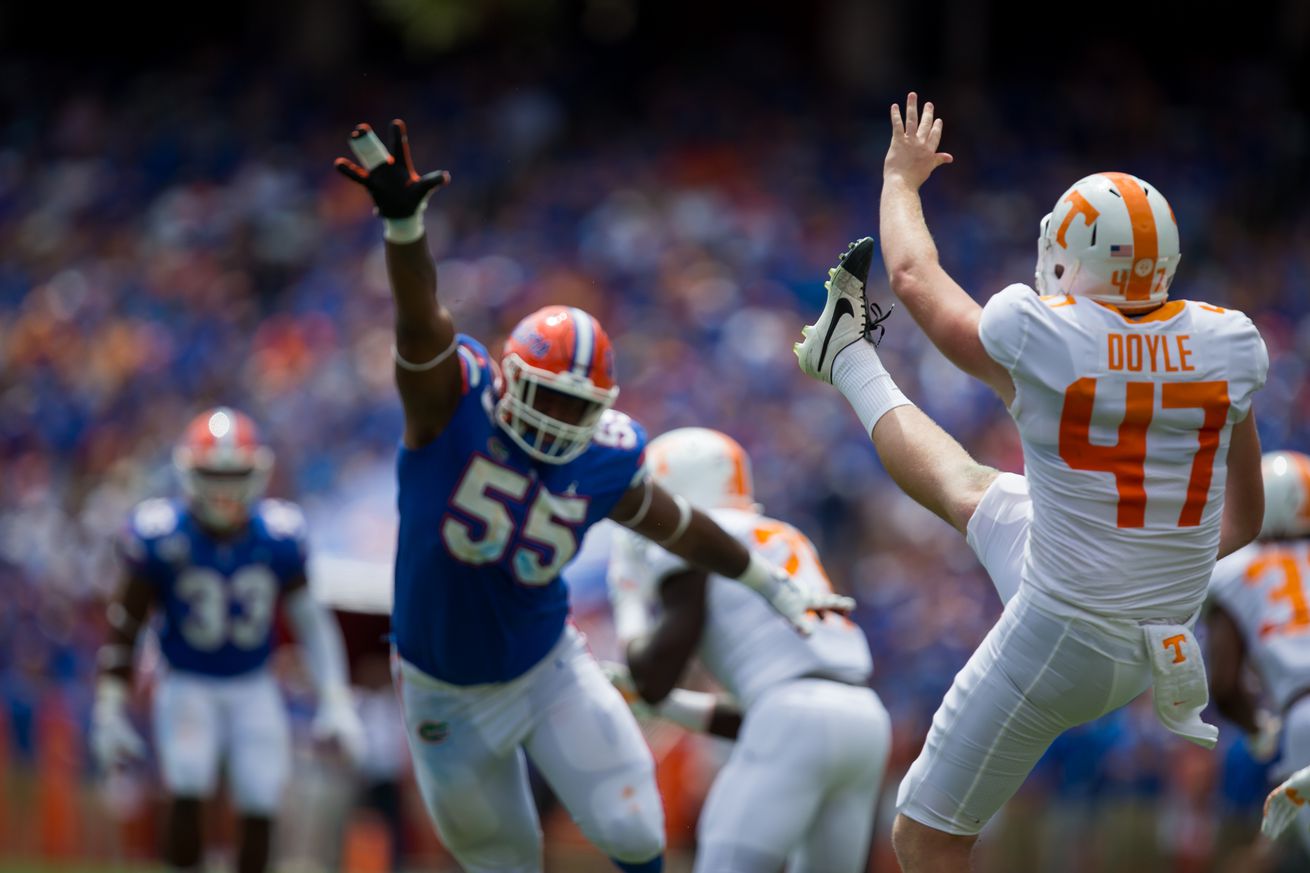 After joining the NCAA transfer portal earlier this year, punter Joe Doyle has returned to the Tennessee roster. Doyle, who was the main punter through the 2018 season along with the first half of 2019, hit the transfer portal in January.

On Wednesday, he appeared on Tennessee’s updated fall roster.

Paxton Brooks took over the punting job last season, which prompted the need for Doyle to look around. Doyle will return into a competition for Brooks, along with UConn grad-transfer Brett Graham.

Doyle joined the Tennessee football program as a walk-on in 2017. In 2018, Doyle averaged 41.1 yards per punt, downing 23 punts inside of the 20, which was good for second overall in the SEC.

Brooks averaged 42 yards per punt last season, downing 11 kicks inside of the 20. He doubles as Tennessee’s kickoff specialist as well.

With three guys now back in the mix here, this is set to turn into a legitimate camp battle over the next month.