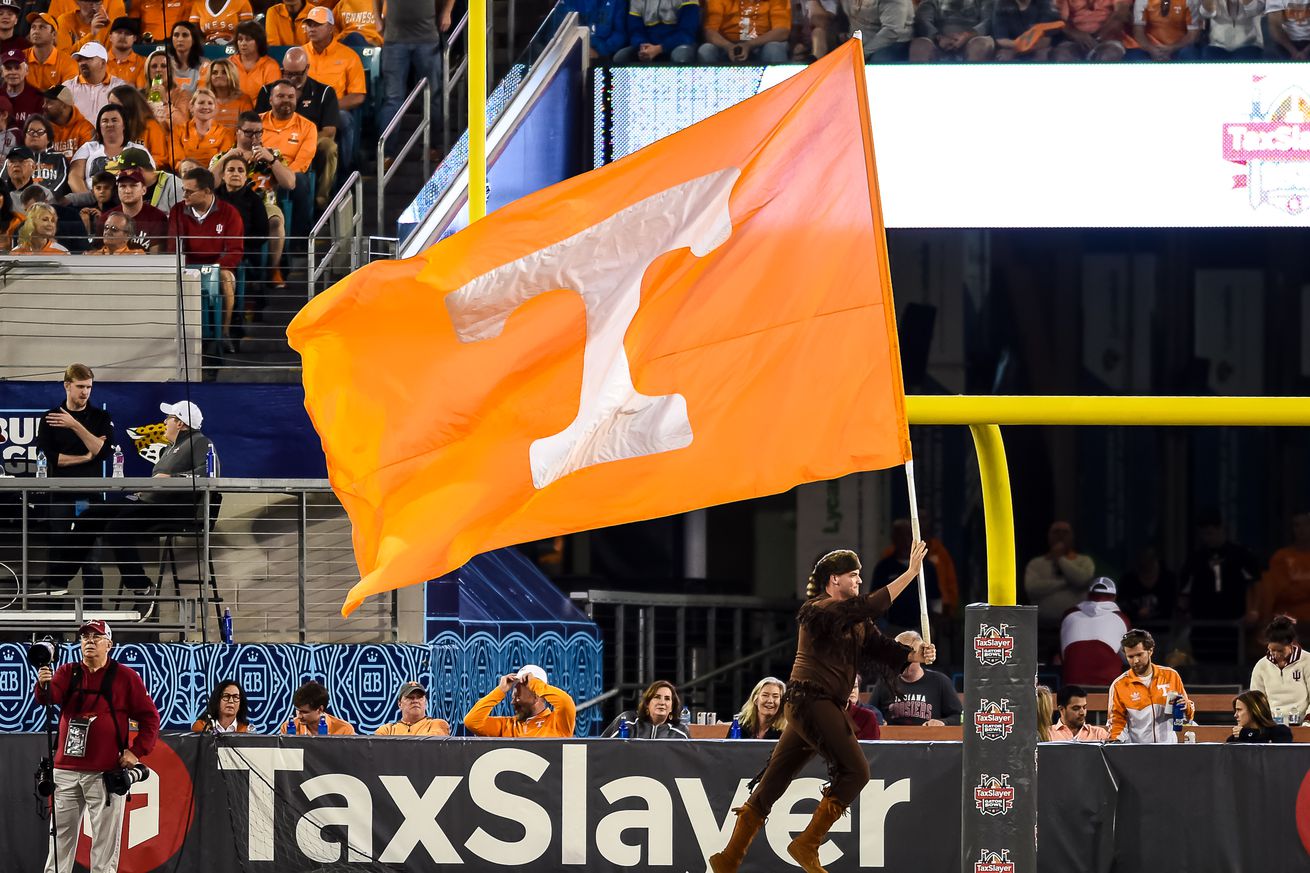 The entire sports world is on hold right now, including face to face recruiting in college football. Everything seems to have grinded to a halt, expect for list season. This time each year, recruits send out their top schools with custom made graphics to let fans know where things stand in their recruitment. Though things can change in a hurry in this industry, it does allow you to get some names on your radar before things heat up over the summer months.

And hey, what else do we have to talk about right now?

Without much else going on in the sports world, list season seems even busier for the 2021 class. Over the last couple of days, Tennessee has appeared on a few top prospects’ cutdown lists. We’ve thrown them all into one quick post for you today.

The 6-5, 220 pound tight end is a four-star prospect, just sneaking into the top 300 of the 247Sports Composite rankings. Ferguson is out of Colorado and picked up his offer from the Volunteers back in November. Ferguson has caught 123 passes over the last two seasons of high school ball, totaling nearly 2,000 receiving yards and 20 touchdowns.

First off I would like to thank God. I’m very blessed to be in this situation and I will make the best out of this opportunity, thank you to all the schools who have recruited me throughout this journey… But with that being said I am announcing my top 10! pic.twitter.com/iZLrAsLZ2I

Ryan is a top 50 prospect, checking in at 39th overall in 247Sports’ rankings. He’s the second rated prospect in all of Louisiana. The 5-11, 193 pound athlete could project as a defensive back, running back or receiver at the next level. His verified athletic test results paint him as a potentially elite player.

LSU holds five crystal ball projections for Ryan. He’s the cousin of running back Kevin Faulk and nephew of linebacker Trev Faulk, both of which played for the Tigers.

Watson is another four-star prospect, ranking 295th overall in the 247Sports Composite rankings. The 6-3, 235 pound prospects projects as an edge rusher at the next level. Watson was committed to LSU during the summer of 2019, but backed off of that pledge this winter.

Tennessee offered Watson in January. The Hutto, Texas native most recently took an official visit to Virginia Tech, earning the Hokies a couple of crystal ball projections. Watson has accumulated seven sacks in each of his last two seasons, adding over 100 tackles during that span.