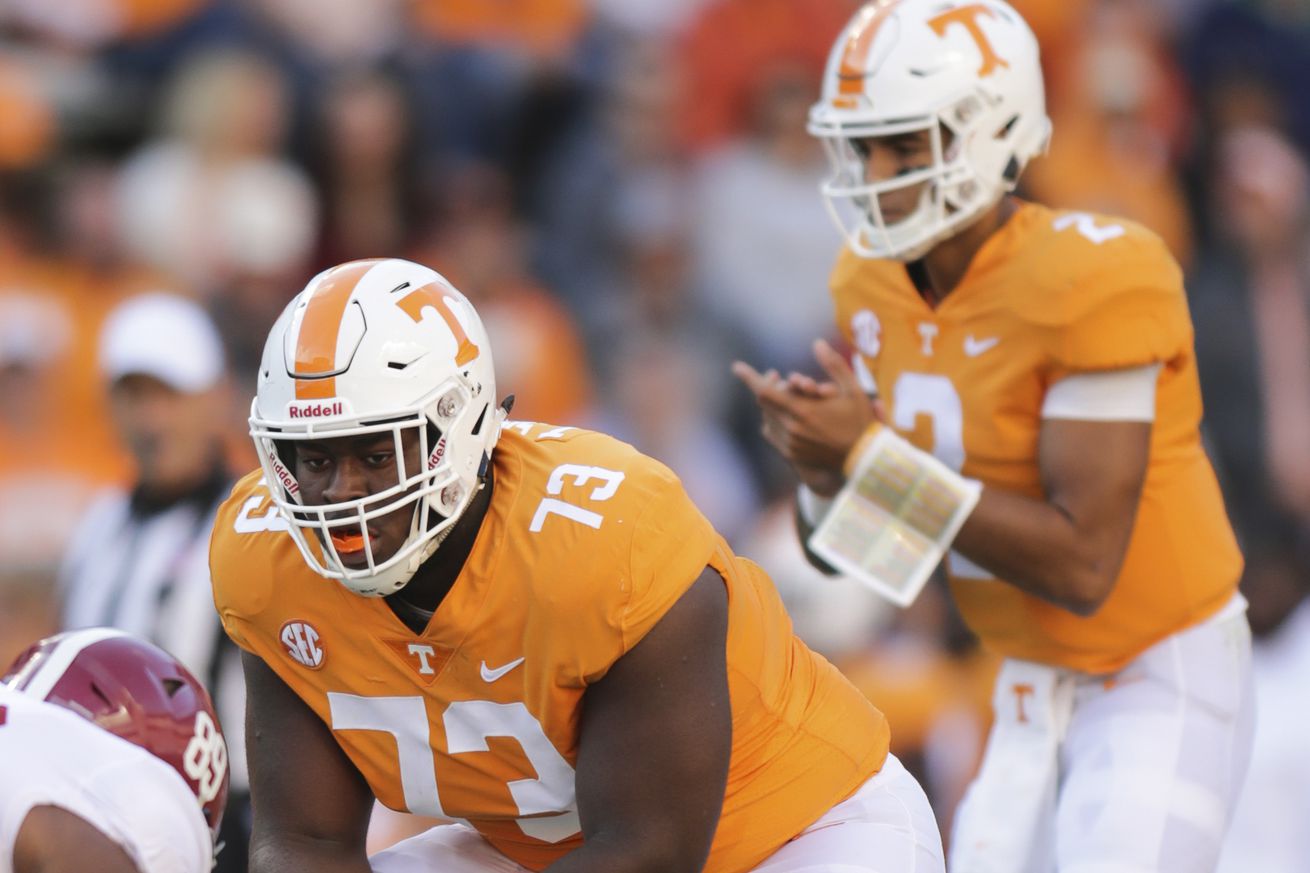 One big lingering question through all of the college football drama over the last few weeks has been about eligibility. What exactly will the protocol be if we don’t have a full season? What happens if the situation worsens and we have to shut everything down in the college sports world? Would that take a full season of eligibility away from a player appearing in, say, five or six games?

The NCAA Division I Council is reportedly ironing that out as we speak with a fairly simple solution. They made the call today to not count the 2020 season against student-athletes, pending approval from the NCAA Board of Governors later this week.

Sources: The NCAA Division I Council decided today that fall sport student-athletes can compete in any amount of competitions this year and it will not count as a season of eligibility. This still needs to be approved by NCAA Board of Governors on Friday.

So basically, it sounds like eligibility could be frozen this year.

This is going to set up a fascinating decision after the season ends, as seniors would have to decide on coming back for a second senior season or moving on to the NFL or other opportunities. It would also force the NCAA to revisit the number of scholarships that they currently allow, in some form or fashion.

Considering the fact that absolutely nothing is guaranteed for any student-athlete this coming season, this move seems like a simple solution to a complicated problem.

It also begs the question — why on earth would the NCAA essentially vote to freeze eligibility, but also deem someone like Cade Mays ineligible? Hopefully that decision is corrected in the appeals process, but the NCAA doesn’t always follow common sense.

Cade Mays was denied eligibility in a year when eligibility doesn’t count https://t.co/HgqYH2VeyH

Stay tuned for more details on this following an official vote from the NCAA on Friday.