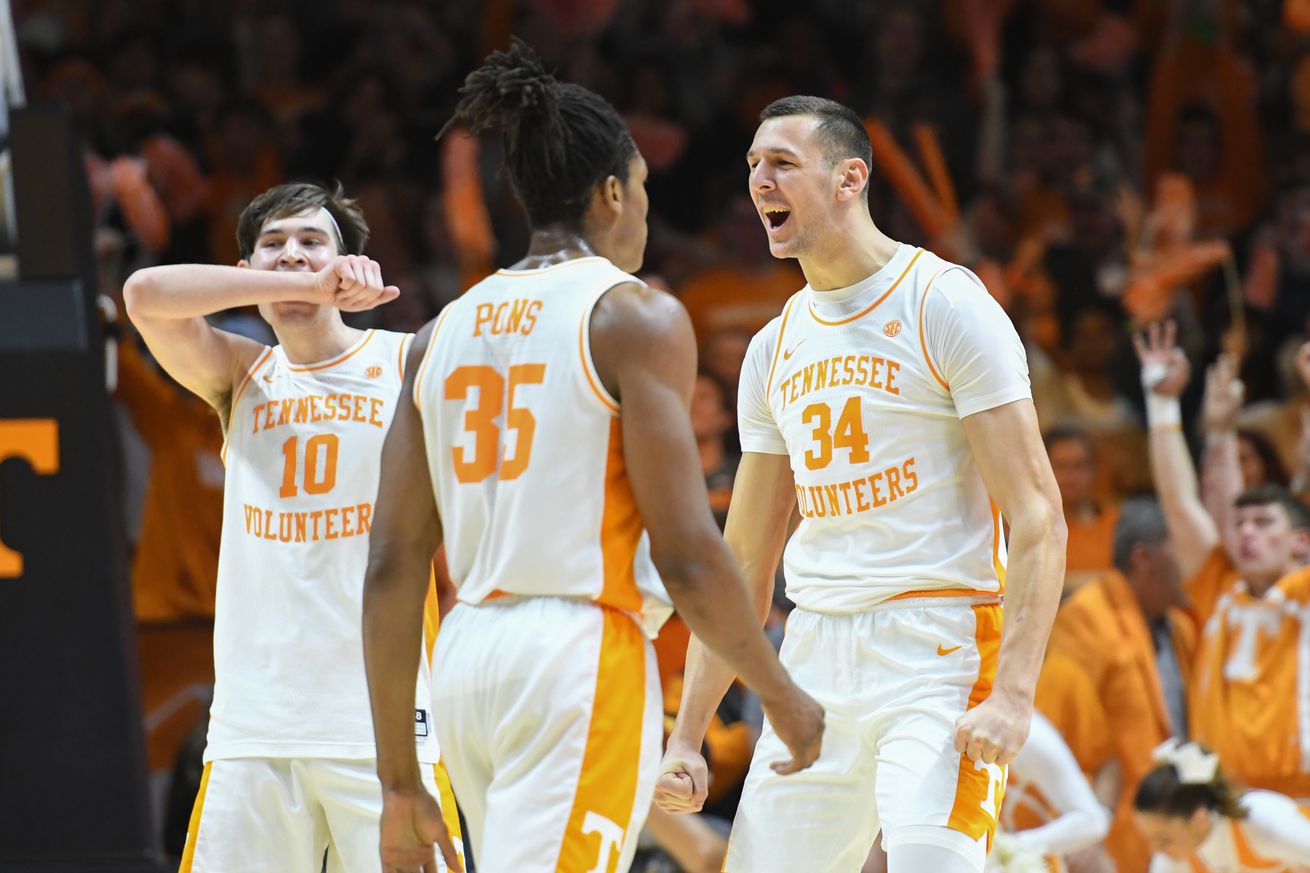 It looks like we finally have some sort of clue as to how Tennessee’s 2020-21 season will begin. After calling off matchups with Wisconsin and Memphis, along with ESPN pulling the plug on the Charleston Classic tournament, Tennessee and every other basketball program in the country had some scrambling to do.

In response, the NCAA gave the green light for programs to create multi-team events — mini-bubble events, if you will. Rick Barnes teased one of these events in Knoxville, and now one has reportedly come together.

Per Jeff Goodman of Stadium, Tennessee is set to open their season against the Charlotte 49ers. Charlotte will join VCU in Knoxville, and give two games to each program. Tennessee would likely play Charlotte on November 25th, and then play VCU on November 27th.

Additionally, it looks like the Tennessee-Gonzaga matchup will find a home in the Jimmy V Classic on December 2nd. That game will now be played in Indianapolis, per Jon Rothstein.

Sources: Illinois is moving forward with its plans to play Baylor in the 2020 Jimmy V Classic. Event will also feature Gonzaga versus Tennessee and will be held on December 2nd in Indianapolis.

So that’s three early season non-conference games known for Tennessee basketball — all while the football team takes on Vanderbilt on November 28th and then Florida on December 5th.

We also know that Tennessee will host Kansas in the Big 12/SEC Challenge in late January.

The University announced today that Thompson-Boling Arena would operate at 18 percent capacity this season, allowing up to 4,000 fans for home games.

With the season now on the horizon and these early season meetings trickling out, expect an official schedule announcement sometime soon.