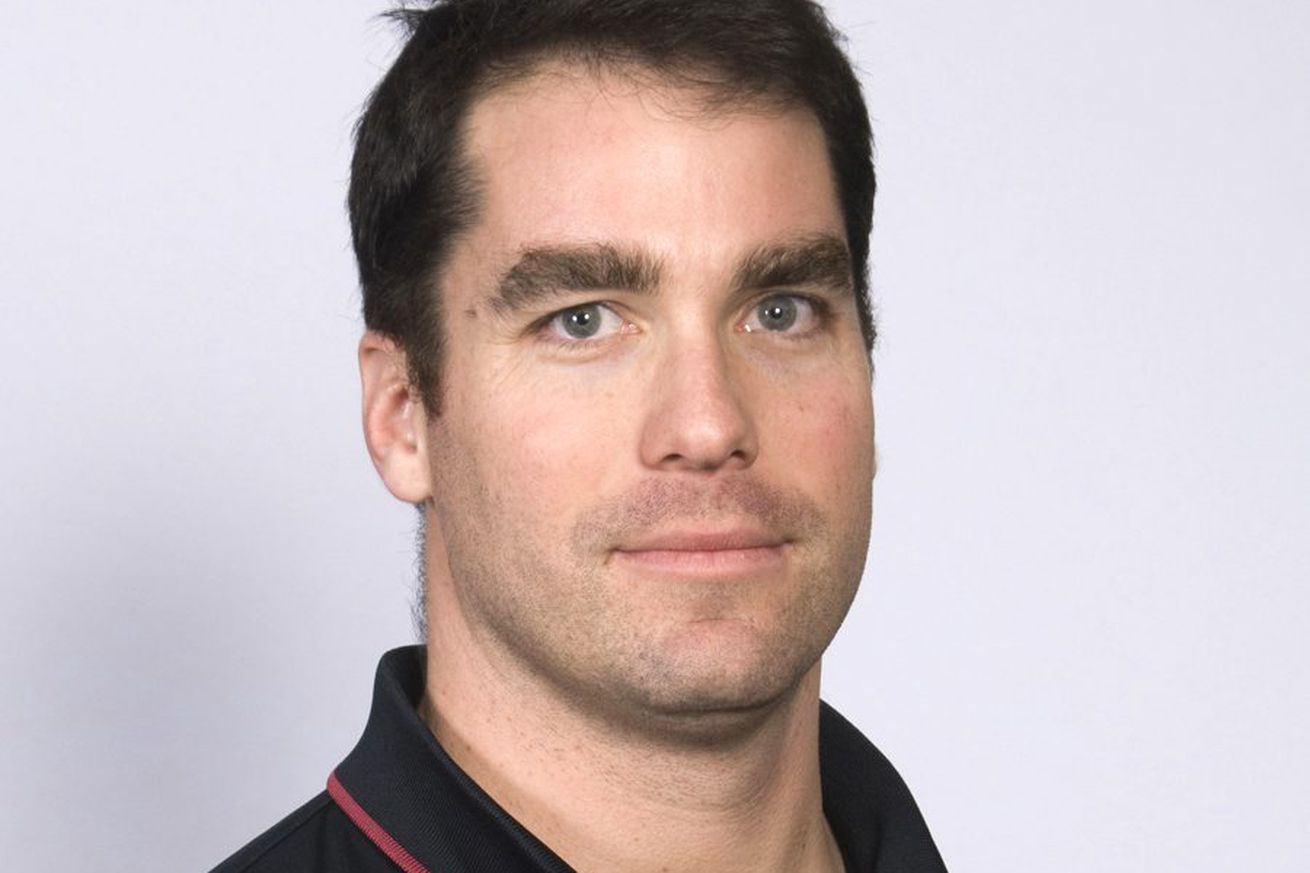 Just a couple of weeks after Tennessee head coach Jeremy Pruitt praised Craig Fitzgerald for sticking around with other offers on the table, it appears Fitzgerald will now leave for a job in the NFL.

According to multiple reports now, Fitzgerald is expected to join the New York Giants staff. He’s been with Jeremy Pruitt since his arrival in Knoxville.

Fitzgerald was the third highest paid strength coach in the country, making $625,000 per year at Tennessee.

“I think Craig’s a guy that’s in high demand,” Pruitt said just two weeks ago. “There’s no secret, there’s been several jobs that’s been open across our league in the last couple of weeks, and Craig was the first guy that they called. He decided to stay here. He’s in demand, because he’s good at what he does.”

Fitzgerald had transformed Tennessee from the Butch Jones era, which was filled with a ridiculous amount of injuries over the last couple of seasons. The Volunteers were as big as ever, finally looking like an SEC team in the trenches once again. Continuity in the strength program is a big deal in the college football world, now Jeremy Pruitt is tasked with finding a new coach to lead that department.