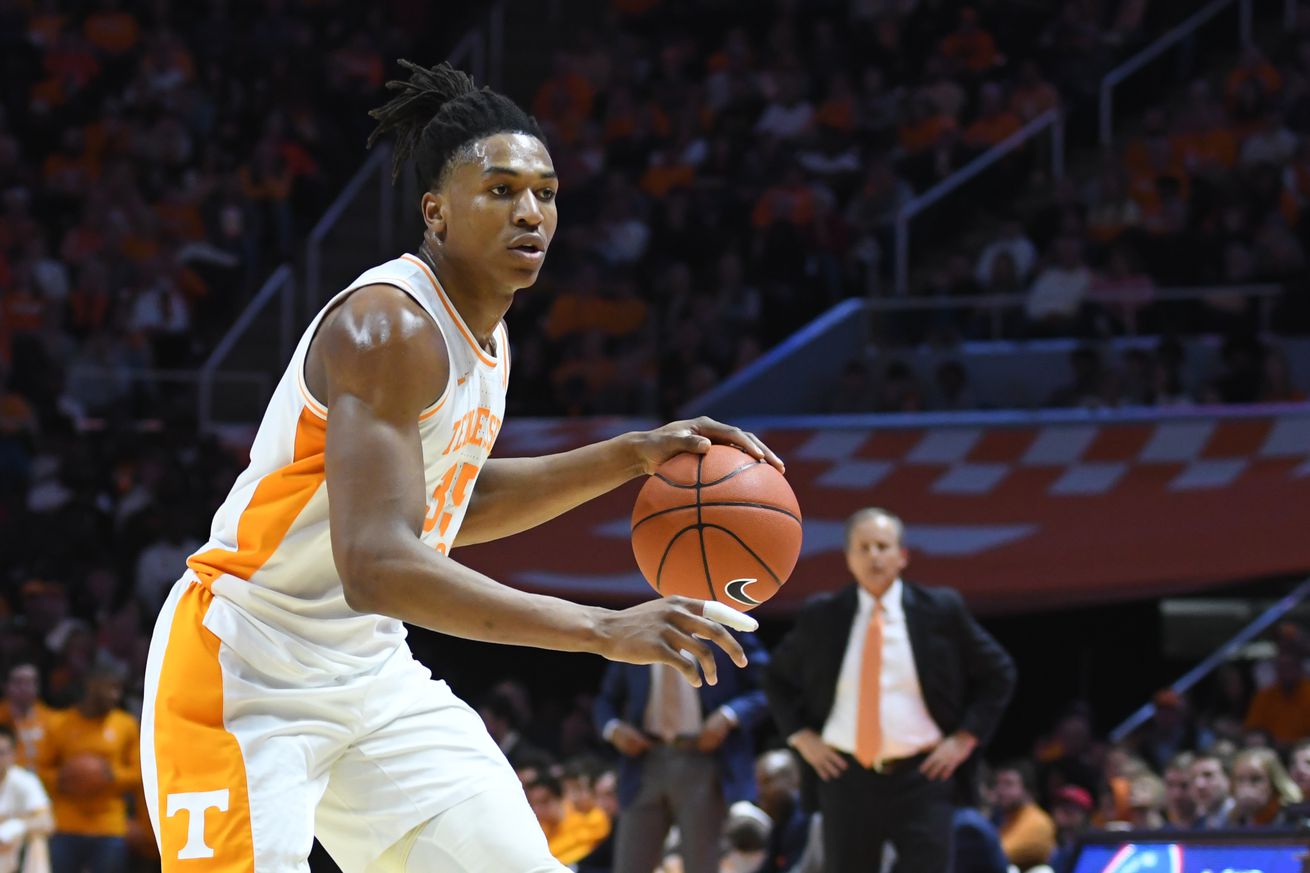 The latest on a shocking development.

According to a report, junior Tennessee forward Yves Pons will test NBA waters and put his name in for the 2020 NBA Draft. However, he is not guaranteed to leave just yet.

The original report came from French sports website, L’Equipe. Roughly translated, here is what it says.

“Yves Pons confirmed his intention to present himself to the 2020 NBA Draft. He reserves the right to [come back for] a last year in college. After Killian Hayes and Theo Maledon, a third frenchman decided to present himself in the 2020 draft. Yves Pons, who has been playing for the Tennessee Volunteers since 2017, confirmed his intention to submit his name among likely players to make their debut in the American league next season.

In the podcast Envergure, where he confirmed his intention to test the interest of [NBA] franchises…he added that he could envision [returning] to Tennessee to play there for a fourth and final season.”

This news is, quite frankly, a blow to Tennessee basketball. Next year’s squad returns a lot of key players who are expected to provide veteran leadership to an elite incoming recruiting class. Pons is one of those players. He made a major turnaround in the 2019-2020 season, eventually winning the SEC Defensive Player of the Year Award, in addition to providing a more well-rounded offensive impact.

There is a bit of good news here however. According to the French article above, Pons said on the podcast that he could come back for his senior year at Tennessee. So his decision to test NBA waters is not a guaranteed loss.

It is unclear how NBA teams see him as of right now. His first two seasons in Knoxville were interesting, if not particularly impressive. He boasted eye-popping athleticism but no refinement in his game. It was only in the 2019-2020 season that he began to take advantage of those athletic gifts. He was arguably the most improved player on the team, both offensively and defensively.

That athleticism might be enough to convince a NBA team to bring him into the franchise as quickly as possible. But, more likely, they will tell him to return for another year.

This is certainly a situation to keep an eye on in the coming months. Pons’ decision could alter expectations for the 2020-2021 season.