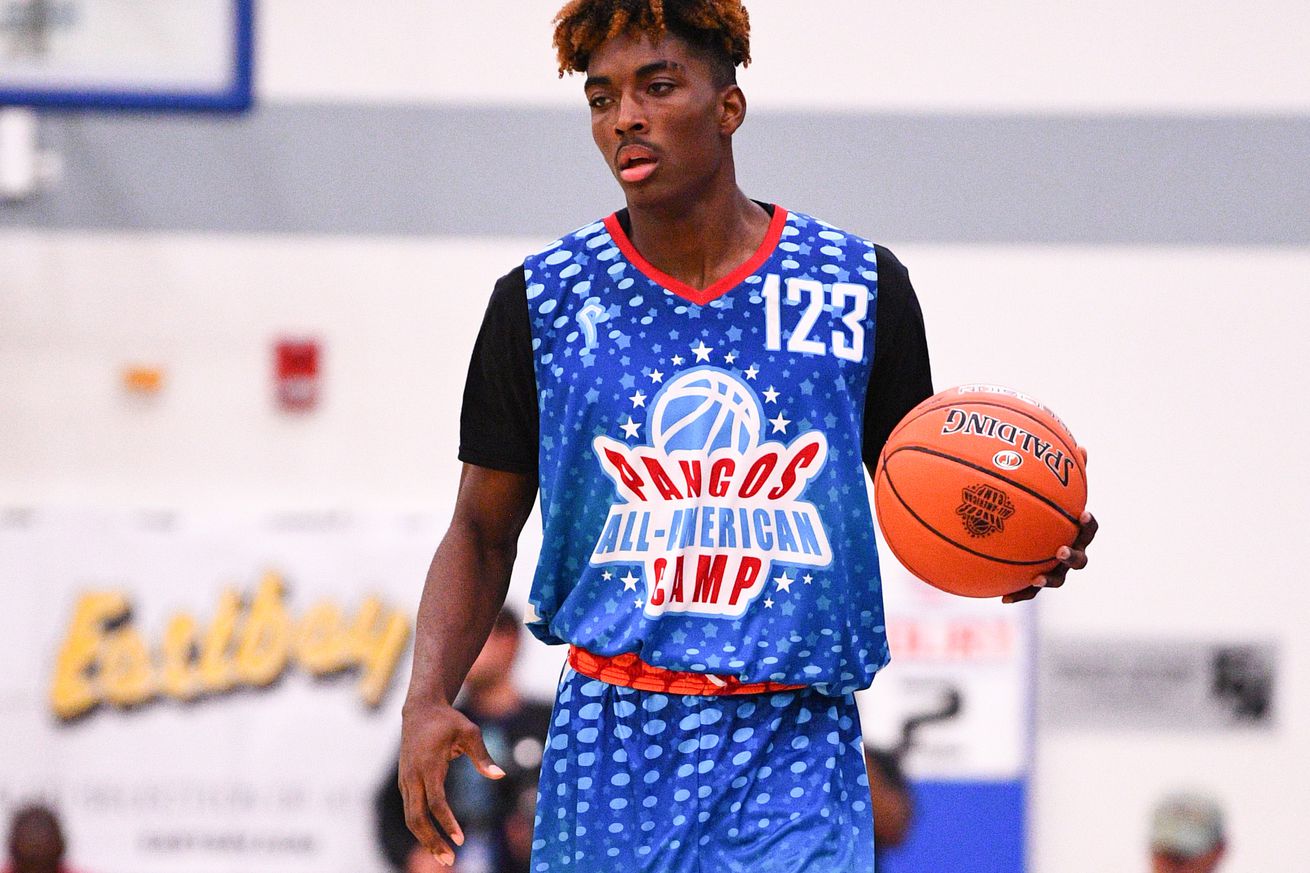 Tennessee has officially signed four-star guard Jahmai Mashack. The highly-touted prospect committed to Tennessee back in September. The Volunteers received his National Letter of Intent on Wednesday, meaning head coach Rick Barnes could finally talk about him.

“Jahmai is a big, physical guard who is a great competitor and plays the game the right way,” Barnes said. “We love that he understands the importance of defense, team basketball and hard work.”

Sounds a lot like Josiah-Jordan James, Keon Johnson and Jaden Springer, right? Barnes and his staff definitely have a type at the guard spot, and Mashack fits that mold.

247Sports ranks Mashack as 43rd overall player in the 2021 class. He’s the fourth ranked player out of the state of California, coming out of Rancho Cucamonga. The 6-5, 190 pound guard held offers from Arkansas, Arizona, Louisville, Oklahoma and Texas, along with several others.

“He’s got the mindset and athleticism we look for in a Vol, and we believe he’s just scratching the surface in terms of how special he can be on both ends of the floor,” Barnes continued. “Jahmai comes from a terrific family and really fits our culture on and off the court. He’ll be fun to coach.”

Mashack will make an instant impact on the defensive side, while continuing to develop his offensive game. The frame and athletic ability are there, and Barnes should have time to put him through his proven system.

Tennessee also holds a commitment from five-star point guard Kennedy Chandler, the 18th ranked player in the 2021 class. The Chandler-Mashack combo guards against the one-and-done potential of both Jaden Springer and Keon Johnson, who will help lead the Volunteers this upcoming season.

Barnes and his staff will have a potential need in the post if John Fulkerson, Yves Pons and E.J. Anosike all opt to leave. The NCAA has frozen eligibility for this season, meaning each could come back for another year if they choose. Roster construction is a tough thing to project these days, but Barnes has certainly set up the Volunteers for future success.