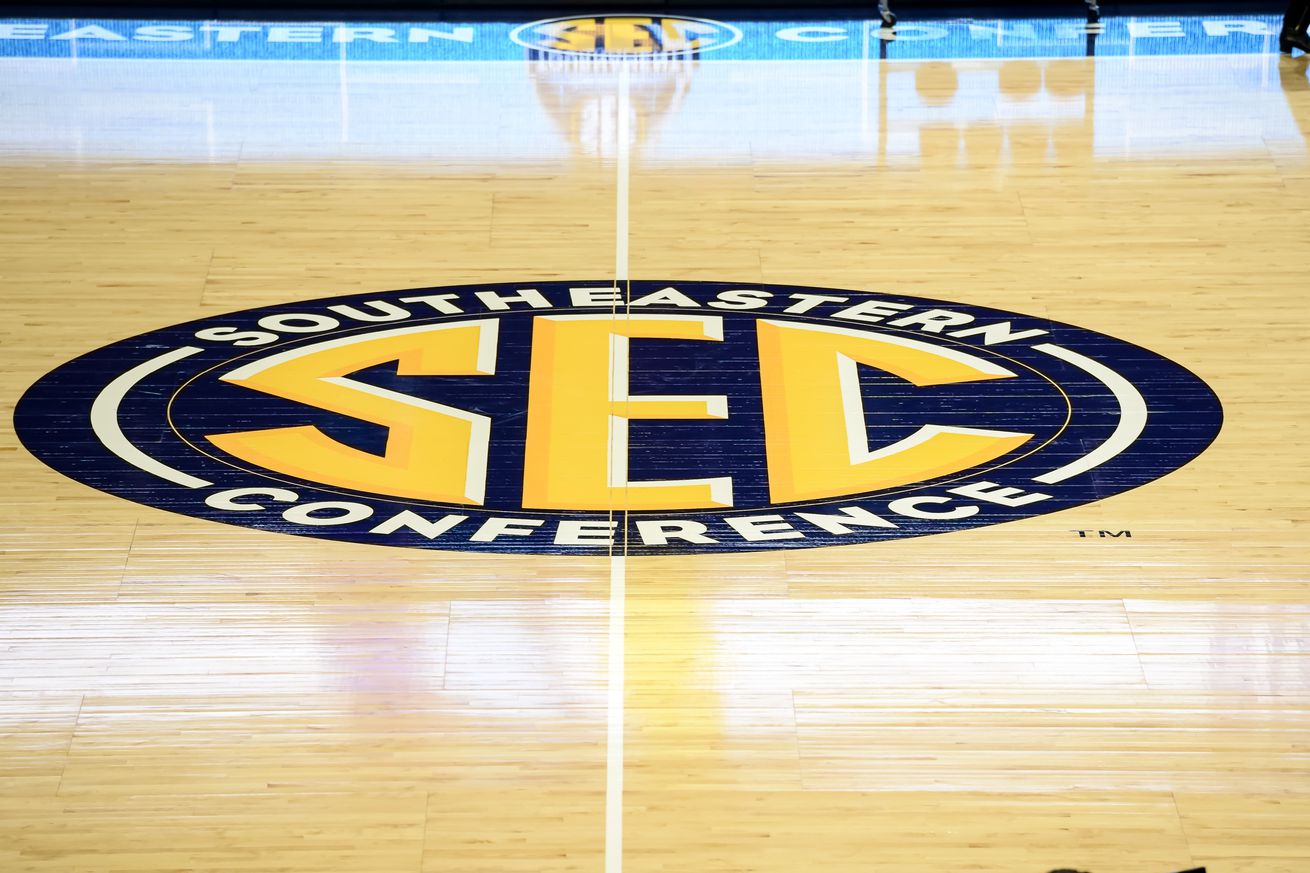 After getting started last night with two games, the remainder of the SEC Men’s Basketball Tournament has been canceled, the league announced today. Tennessee and Alabama were scheduled to play at Noon central time today in Nashville.

Now official — that game, along with the rest of the games this weekend, will not happen.

ALERT: Based on the latest developments and the continued spread of the coronavirus (COVID-19), the Southeastern Conference today announced the cancellation of the remainder of the 2020 Men’s Basketball Tournament in Nashville.

The Big Ten, Pac 12, Big 12 and American Conference have also canceled their tournaments this weekend. You can likely expect others to fall in line soon.

The NCAA announced the the NCAA Tournament will be played next week, but will not allow fans to attend. They announced that the NIT will follow the same guidelines. However, after Rudy Gobert and Donovan Mitchell tested positive for the coronavirus last night, the NBA suspended their season effective immediately. It’s tough to imagine any basketball tournament happening over the next few weeks.

We will update this post with any new information that surfaces.

Update: Here’s a quote from Rick Barnes on the situation.

Tennessee basketball coach Rick Barnes just told me in no way should the SEC basketball tournament be played. He told me, “The kids have no voice. Are we just waiting on someone to get sick? Us and Alabama should be the first ones to say, “We ain’t playing.’”