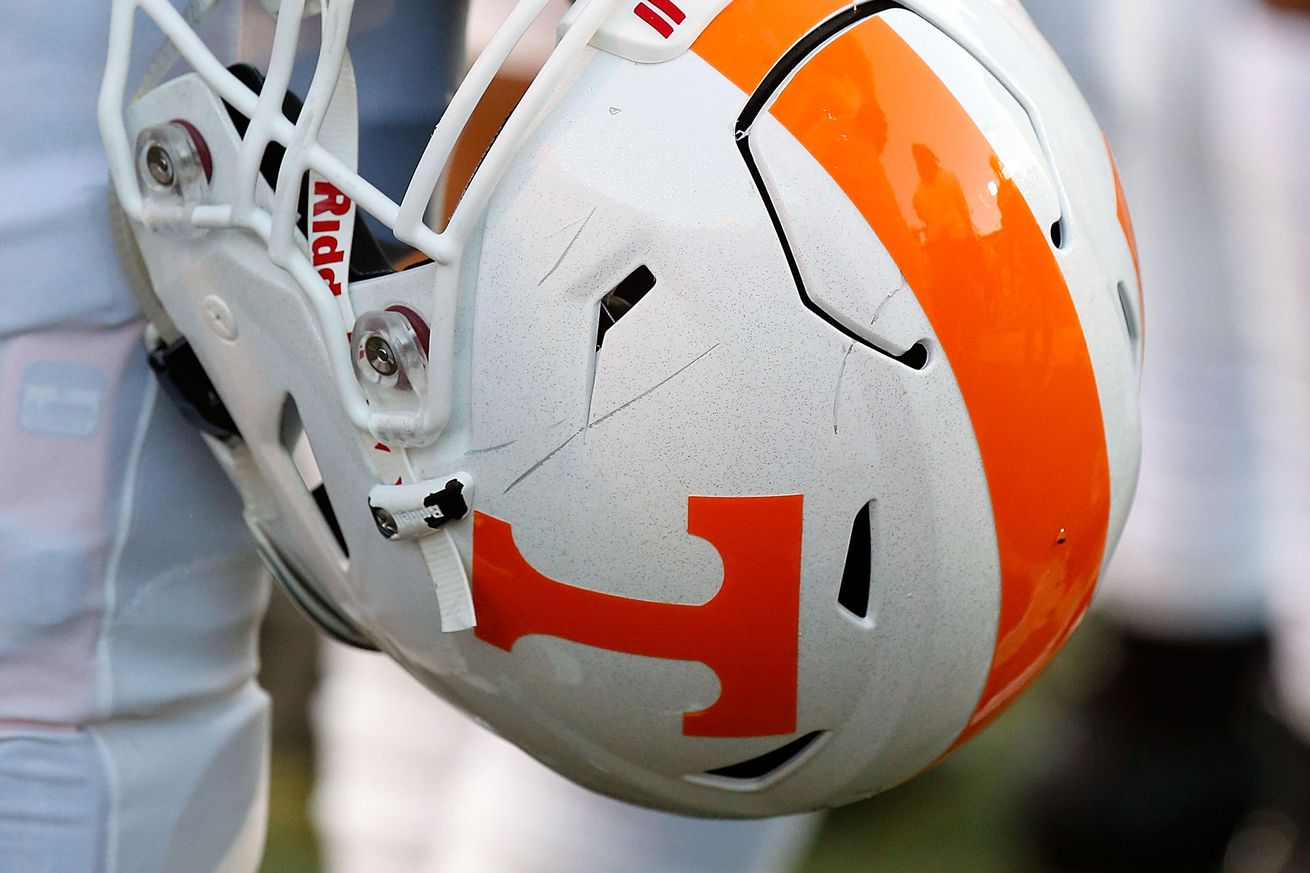 He could land on either side of the ball.

Tennessee has emerged as a top option for four-star offensive lineman Rayshaun Benny, who may actually have a future on the defensive side of the ball. The Volunteers were named to Benny’s top eight over the weekend, joining Penn State, Michigan, Kentucky, Arizona State, Michigan State, LSU and Arkansas.

Benny is out of Oak Park, Michigan and checks in at 6-5, 275 pounds. He’s ranked by 247Sports as an offensive tackle, coming in as the 189th ranked player in the 2021 class and the 19th ranked tackle. However, Tennessee may see him fitting better as a defensive tackle. Defensive line coach Jimmy Brumbaugh is the lead recruiter on Benny’s case, giving further evidence to that idea.

Benny now holds over 40 scholarship offers in total. The Volunteers extended their offer back in February. Tennessee has recruited Oak Park High School in the past, landing former running back John Kelly several years back, but missing on defensive lineman Justin Rogers during last year’s cycle.

On tape, Benny shows plenty of power and ability to drive and finish blocks. Obviously he’s still a little thin, but has plenty of room to fill out down the road. That natural power in his lower body would translate well to the defensive side, paired with his 6-5 frame.