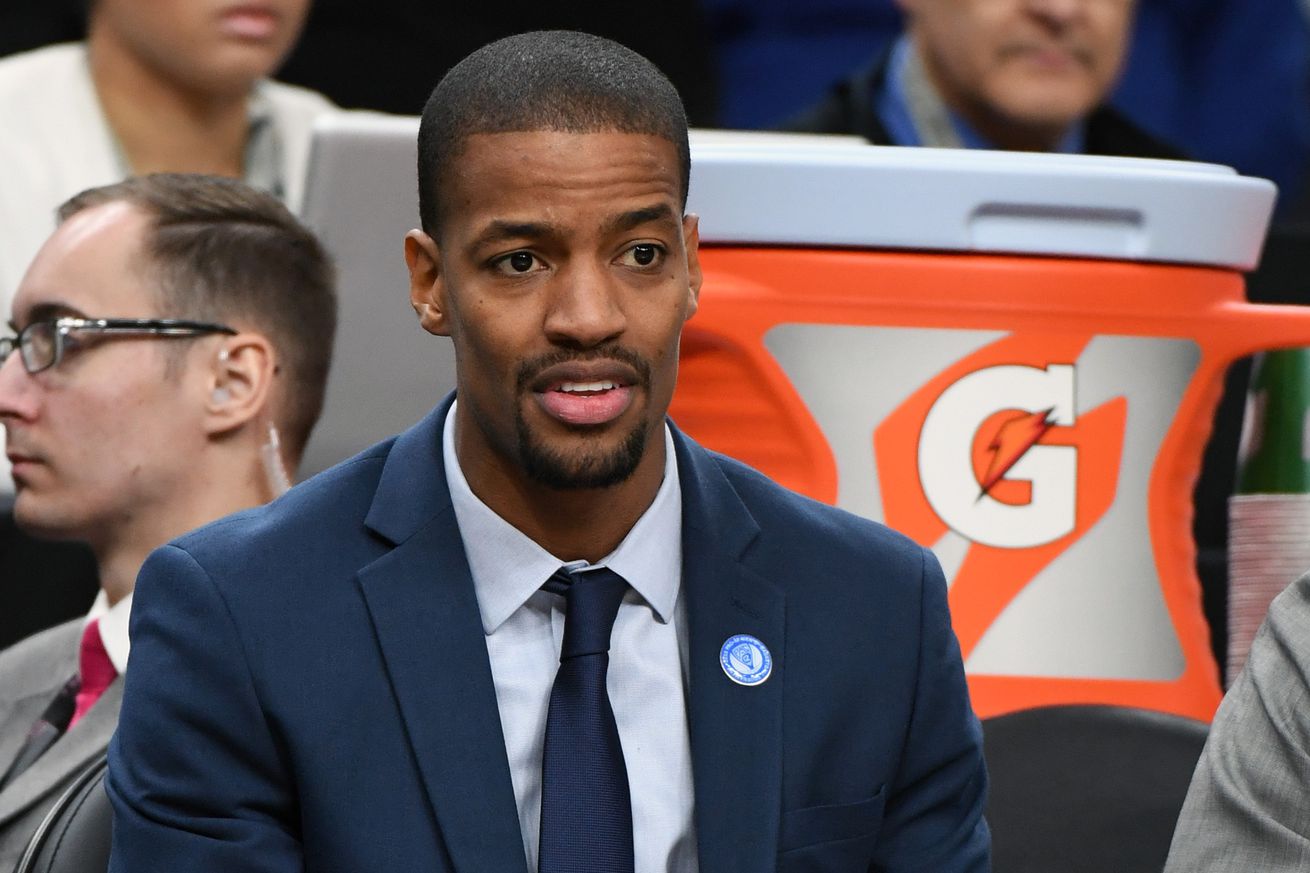 Would be a big loss for Tennessee.

Per Adam King of KFVS, Tennessee assistant coach Kim English is reportedly a candidate for the Southeastern Missouri job.

Although the search is far from over, Kim English is one of the leading candidates to be the next SEMO head basketball coach. (Multiple sources tell @kfvssports)

English is a former Mizzou player and currently an assistant at Tennessee. pic.twitter.com/ESAWnLJK2b

English was hired by Rick Barnes last offseason to replace Rob Lanier, who left for the Georgia State job. He’s a former guard for the Missouri Tigers, playing in Columbia from 2009-2012.

SEMO moved on from Rick Ray on March 3rd. Ray went 7-24 in his final season as head coach, capping off a 51-104 record over the last five seasons.

English joined the coaching ranks after playing in the NBA in 2013 after being selected in the second round. He joined Frank Haith at Tulsa in 2015, before moving on to Colorado in 2017. English immediately helped Tennessee on the recruiting trail, landing Olivier Nkamhoua shortly after being hired.

After losing Grant Williams, Admiral Schofield, Kyle Alexander and Jordan Bone to the NBA, Tennessee went 17-14 this season — English’s first in Knoxville. With Tennessee’s top five recruiting class coming into the fold next year, the Volunteers will be back in the national spotlight. English could see his stock on the coaching ladder improve if he sticks around for another season.

But SEMO would offer an opportunity to take a job in an area that knows well. We’ll see where this goes over the next few days.