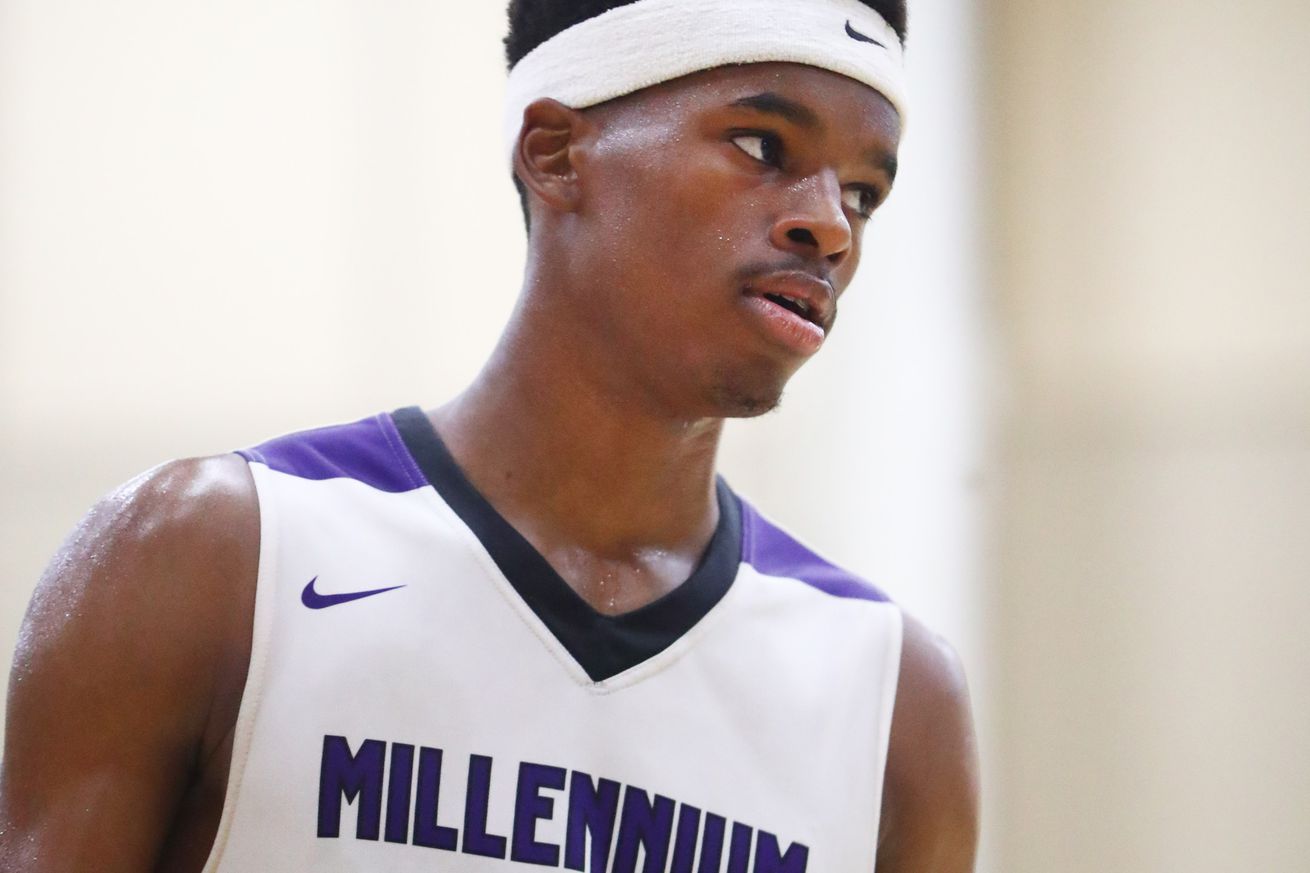 A new name to watch.

Blessed to receive an offer from the University of a Tennessee ⚪️⚫️ #GOVOLS pic.twitter.com/nByVAybyvN

Virginia, Arizona, Arizona State, LSU, Kansas, Texas Tech, UCLA and USC are just a few of the other offers for Holmes to this point.

As a junior, Holmes played in the state of Arizona. He was named the Gatorade Player of the Year in the state of Arizona, averaging over 23 points, 10 rebounds and nearly four blocks per game. Holmes has a developing offensive game, which includes the ability to shoot from long range. He hit over 30 percent of his attempts from three-point range last season.

He’ll make the move to Florida for his senior season, set to play at Montverde Academy.

Tennessee is set to lose John Fulkerson, E.J. Anosike and Yves Pons after this coming season, creating a big need in the frontcourt. That’s going to leave unproven players like Uros Plavsic, Drew Pember and Olivier Nkamhoua in key roles, though Tennessee is now coming after a few different frontcourt prospects.

The Volunteers have yet to land a commitment in their 2021 class, but have made significant progress with five-star point guard Kennedy Chandler over the summer. Expect some movement in this class soon.