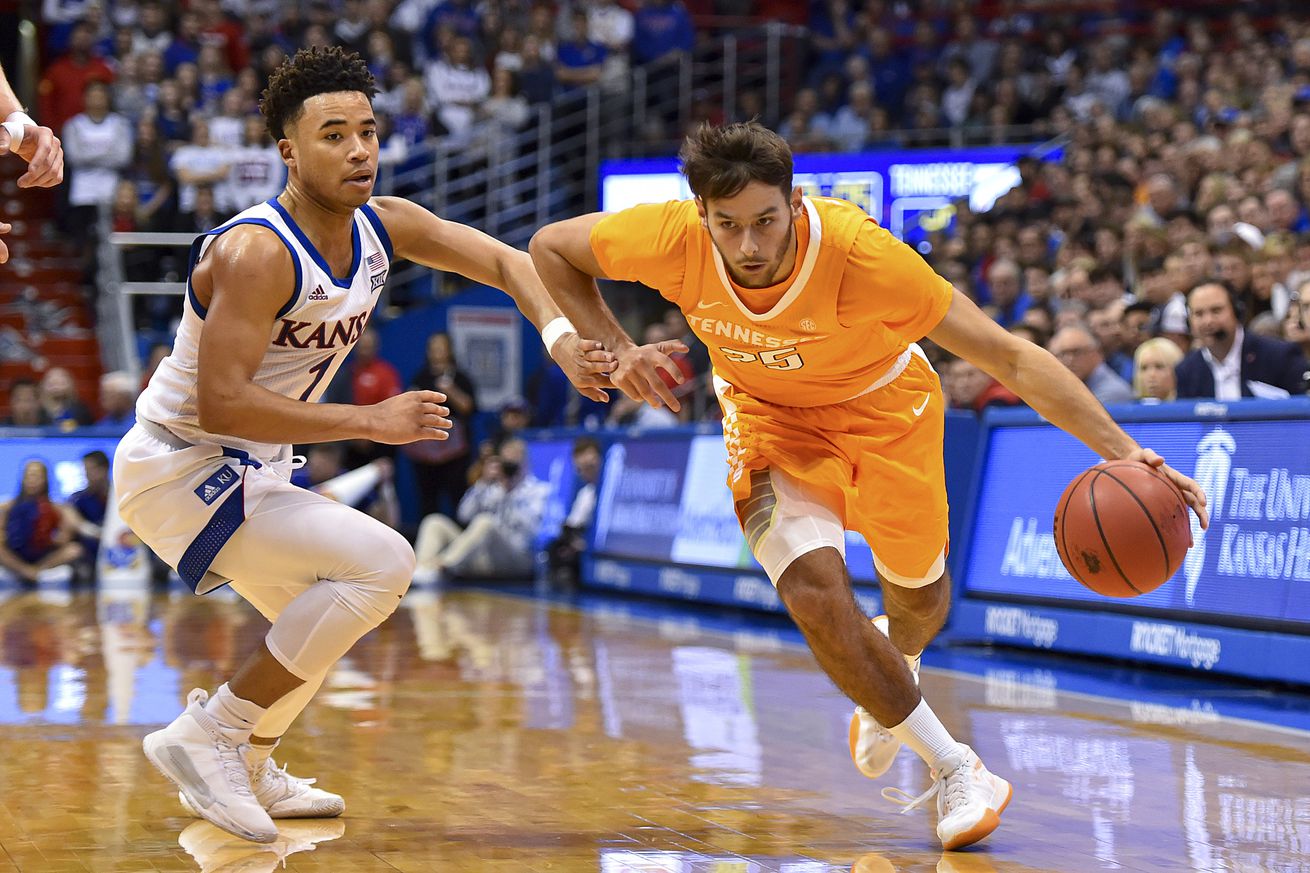 Tennessee basketball will start the season inside of the top 15, as expected. The Volunteers have debuted at No. 12 in the country in the first AP Poll of the year.

The Gonzaga Bulldogs edged out the Baylor Bears for the top spot in the nation. Tennessee is expected to play Gonzaga in Indianapolis in early December. Kansas, who Tennessee will host in late January, was ranked at No. 6.

The Volunteers were the second-ranked team in the SEC, trailing Kentucky who checked in at No. 10. Those were the only two SEC teams ranked in the initial poll.

We still don’t have the complete schedule at this point, but we know most of the pieces of the puzzle at this point. Tennessee will open the season on November 25th with a game against Charlotte.

Here’s the rest of the first AP Poll.