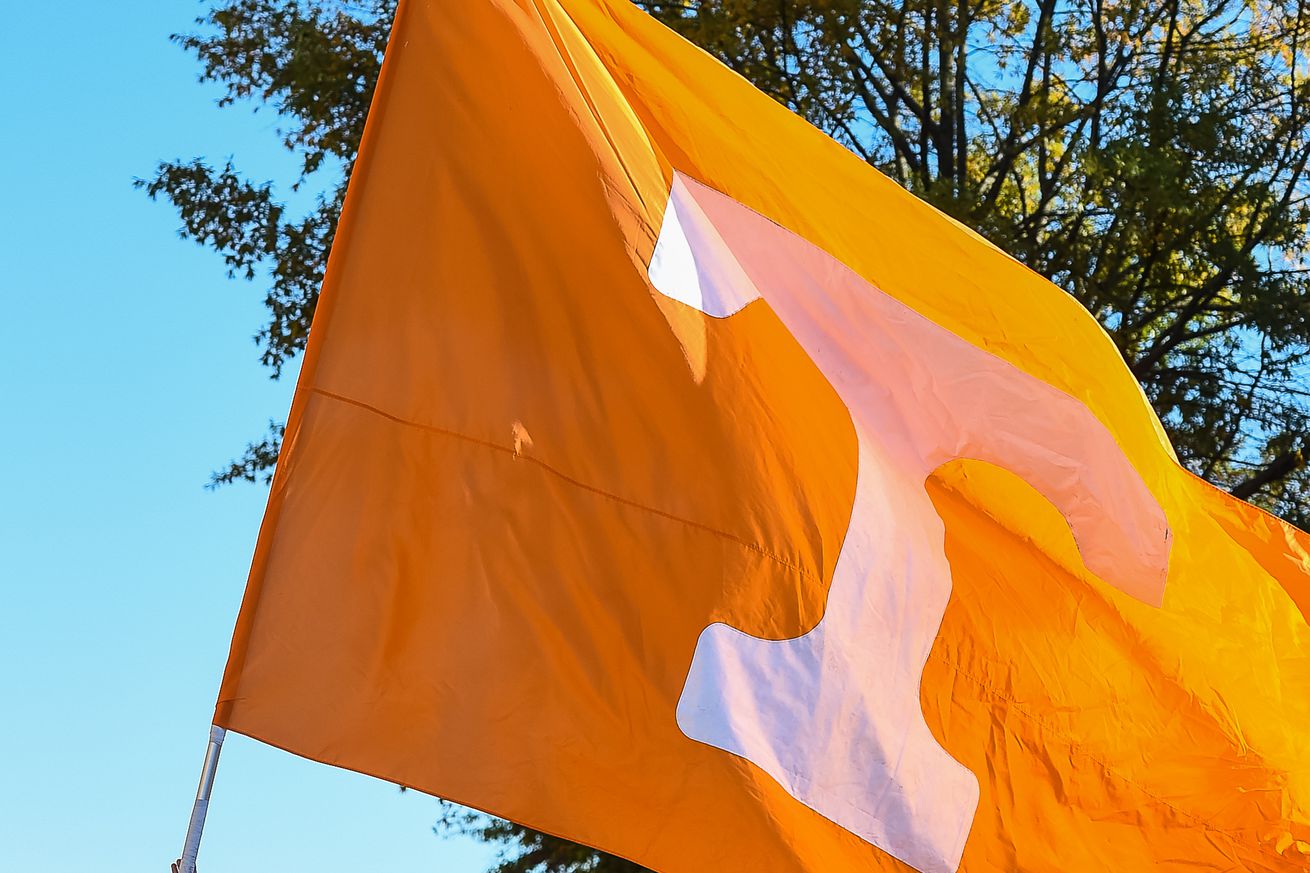 One of Tennessee’s top in-state targets named the Volunteers to his top five schools over the weekend. Hudson Wolfe, a four-star tight end out of Savannah, Tennessee, narrowed his choices to Tennessee, Georgia, Ole Miss, Alabama and Ohio State.

The 6-6, 245 pound prospect is the fifth ranked player in the state of Tennessee for the 2021 cycle, according to the 247Sports Composite rankings. Wolfe is the 214th ranked player overall in the class — the ninth ranked tight end in the country.

Wolfe has been a regular visitor on the Tennessee campus over the last couple of years. He visited for a camp date last June, then came back for a visit during the UAB game last fall. Wolfe was able to get another visit before coronavirus concerns put recruiting on hold for the season in early March.

Wolfe currently has one crystal ball projection, which points to Ohio State.

The tight end position is largely unsettled right now at Tennessee. The Volunteers have several options on the roster, but none have much playing experience just yet. Dominick Wood-Anderson handled the majority of the snaps as a senior last year. Sean Brown, Jackson Lowe, Jacob Warren and Austin Pope are the favorites to earn playing time for 2020. But going forward, there’s absolutely an opportunity at this spot within the offense.

At 6-6, Wolfe has the length needed to be a redzone difference maker at the next level. He’s at his best in the endzone, hauling down 50-50 balls and using his great size. He flashes quite a bit as a blocker, which should help him find the field early in his career.