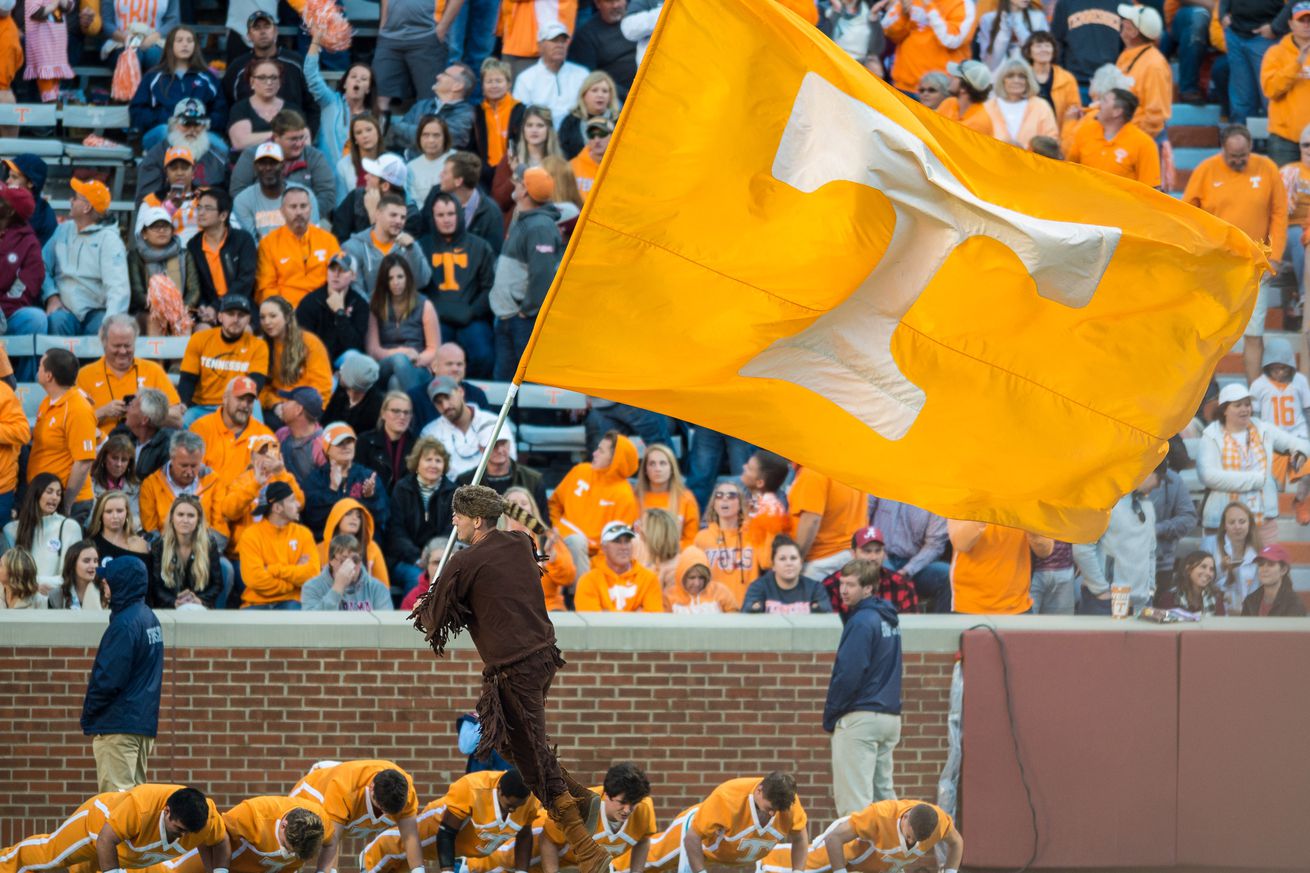 A future name to know.

A Tennessee legacy has named the Volunteers to his top three choices this week. Bennett Christian, a 2022 tight end prospect, placed Tennessee alongside of Ohio State and Penn State in his top three announcement on Thursday.

Christian is 6-5, 225 pounds and is a rising junior in high school. He’s currently ranked as a three-star prospect in the 2022 class, but judging by his top three, that ranking is due for an update. Christian is currently the 18th ranked tight end in the nation and the 26th ranked player in the state of Georgia, per 247Sports.

Tennessee currently has three potential tight end commitments in their 2021 class, although Trinity Bell could end up on the defensive side of the ball. Miles Campbell and Hudson Wolfe are the other two commitments at the position currently.

The Volunteers sent out their offer to Christian on June 3rd — just one day after both Penn State and Ohio State offered. Michigan State, Kentucky, Georgia Tech and Nebraska are just a few of his other offers to this point.

Christian has yet to make a recruiting visit to Tennessee, but is no stranger to Knoxville and Neyland Stadium. In these times, perhaps that will give the Vols an advantage.