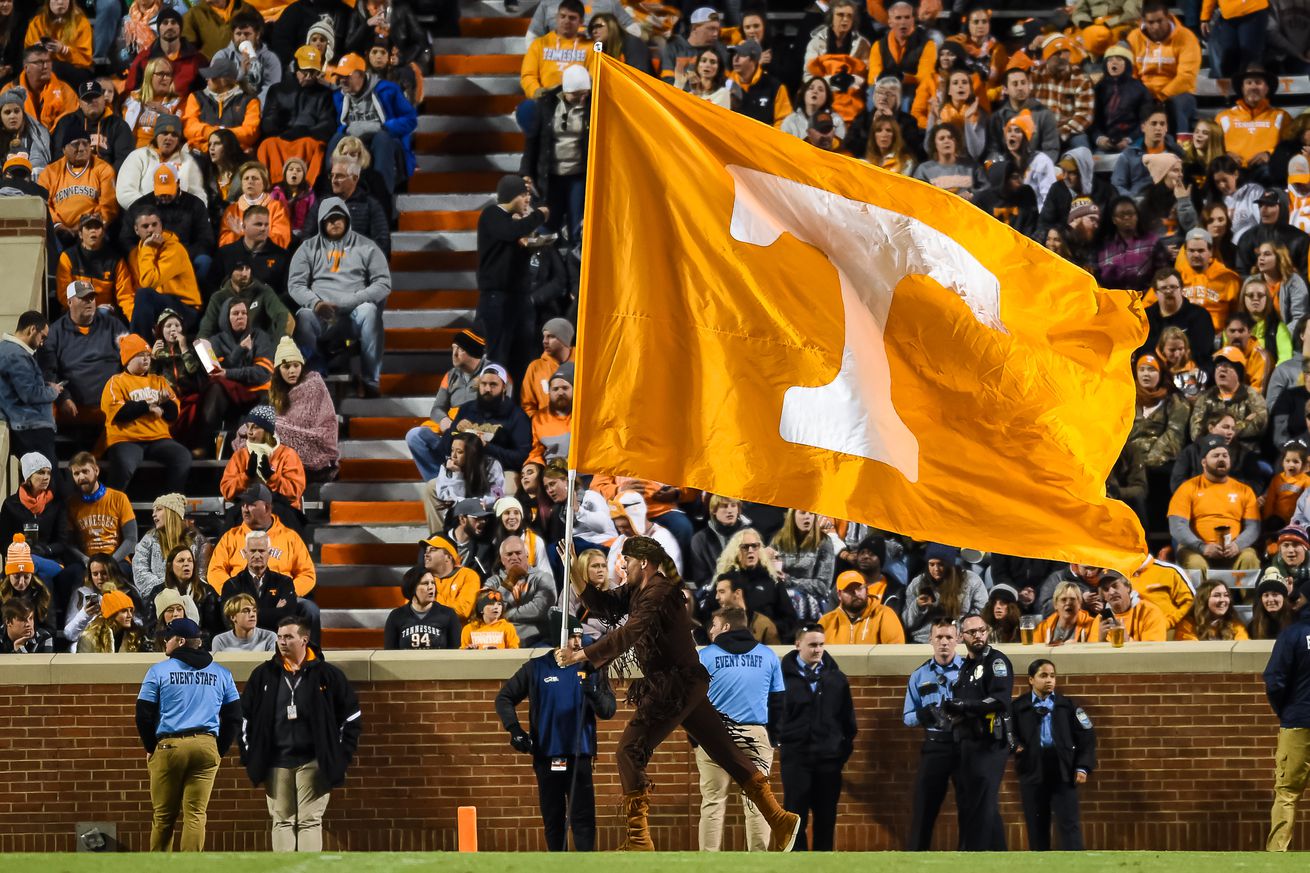 Tennessee nearly has a full 2021 class as we creep closer to the early signing period in December, so naturally, the Volunteers are full steam ahead on the 2022 group. Over the weekend, the Volunteers made the early cut for a couple of top defensive prospects in the class.

Shaw is currently the sixth overall prospect in the 247Sports Composite rankings, standing in at 6-5, 310 pounds. He registered 12 sacks as a junior — an impressive stat from his interior position.

With Tennessee’s ongoing need at defensive tackle, expect this position to be heavily targeted once again. The Vols’ six senior defensive tackles could opt to return to Knoxville, making for fascinating roster construction over the next few years.

Already at 310 pounds, Shaw could be a natural fit as a plug and play nose tackle at the next level.

Then it was 7 . (Recruitment still open) pic.twitter.com/lNfmCVo4ru

The 6-5, 250 pound end prospect is out of Maryland, which means Tennessee sent northeast specialist Joe Osovet to his case. Dennis-Sutton is the 50th ranked player in the 247Sports Composite rankings, landing as the third-ranked player in the state of Maryland. Dennis-Sutton would likely slide out to the edge in Tennessee’s scheme, playing an outside linebacker role.

Tennessee joined the race for the Maryland native back in May, adding another offer to his list that already consists of 25 other programs.

The Volunteers currently have one 2022 commitment. That lone prospect is Jimmy Scott, a 6-3, 250 pound defensive end prospect.