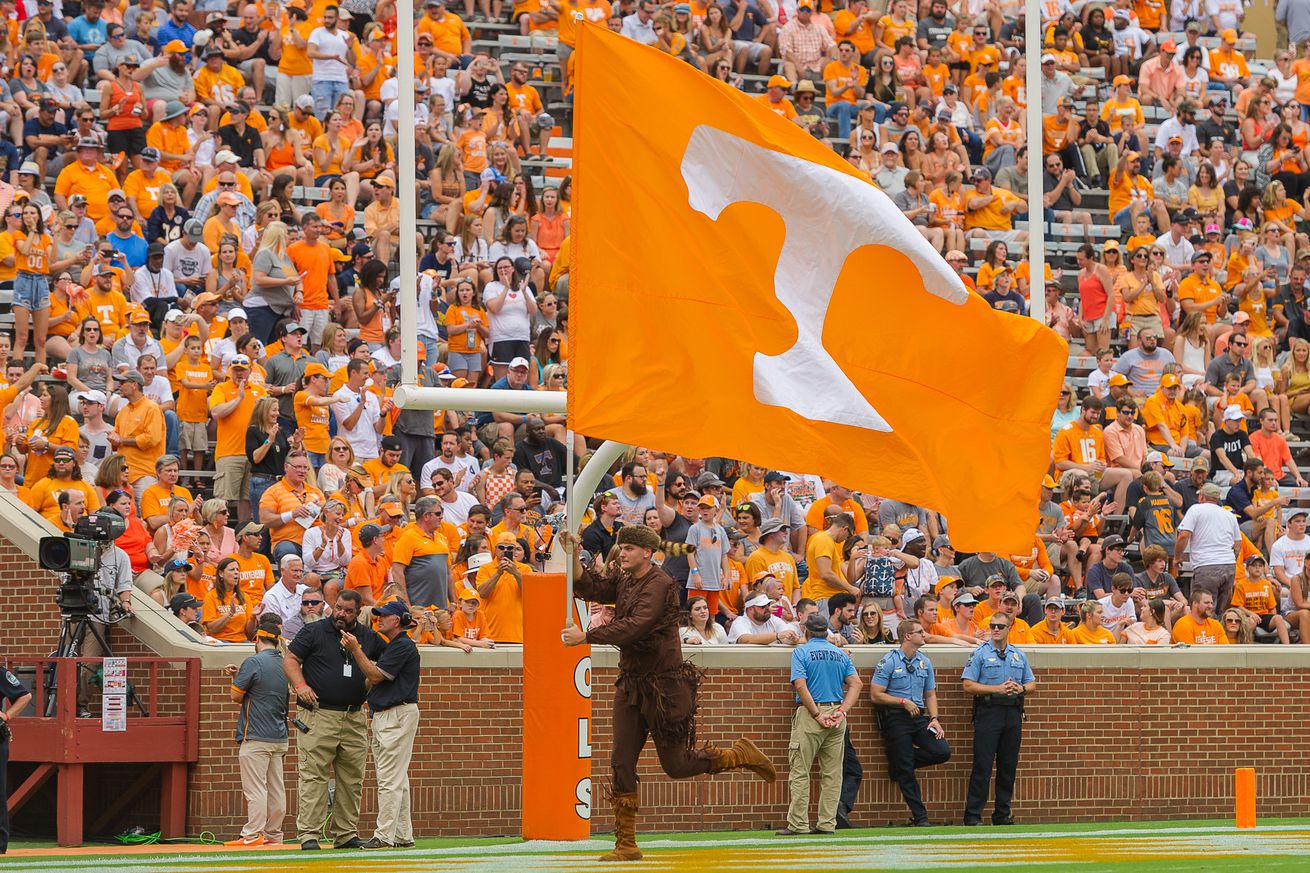 Where Should He Go??

Salter is the fourth ranked dual-threat quarterback in the class of 2021, checking in at 89th overall according to 247Sports. The 6-1, 185 pound prospect is out of Cedar Hill High School in the Dallas, Texas area.

Tennessee has yet to add a quarterback in their 2021 class, which currently has nine commitments. The Volunteers added five-star quarterback Harrison Bailey in their 2020 class, creating a bit of a logjam at the position. Brian Maurer and J.T. Shrout are also in the equation, slotting in behind senior Jarrett Guarantano.

Salter threw for 2,550 yards as a junior last season, including 28 touchdowns against just six interceptions. He added over 600 yards on the ground, along with 10 more touchdowns.

Both Baylor and Arkansas have received votes in the 247Sports crystal ball projections, but Tennessee seemingly made up some ground by getting him on campus in Knoxville before the shutdown. Look for Tennessee to be in the mix for an official visit during the fall as the Vols try to find their passer in this class.