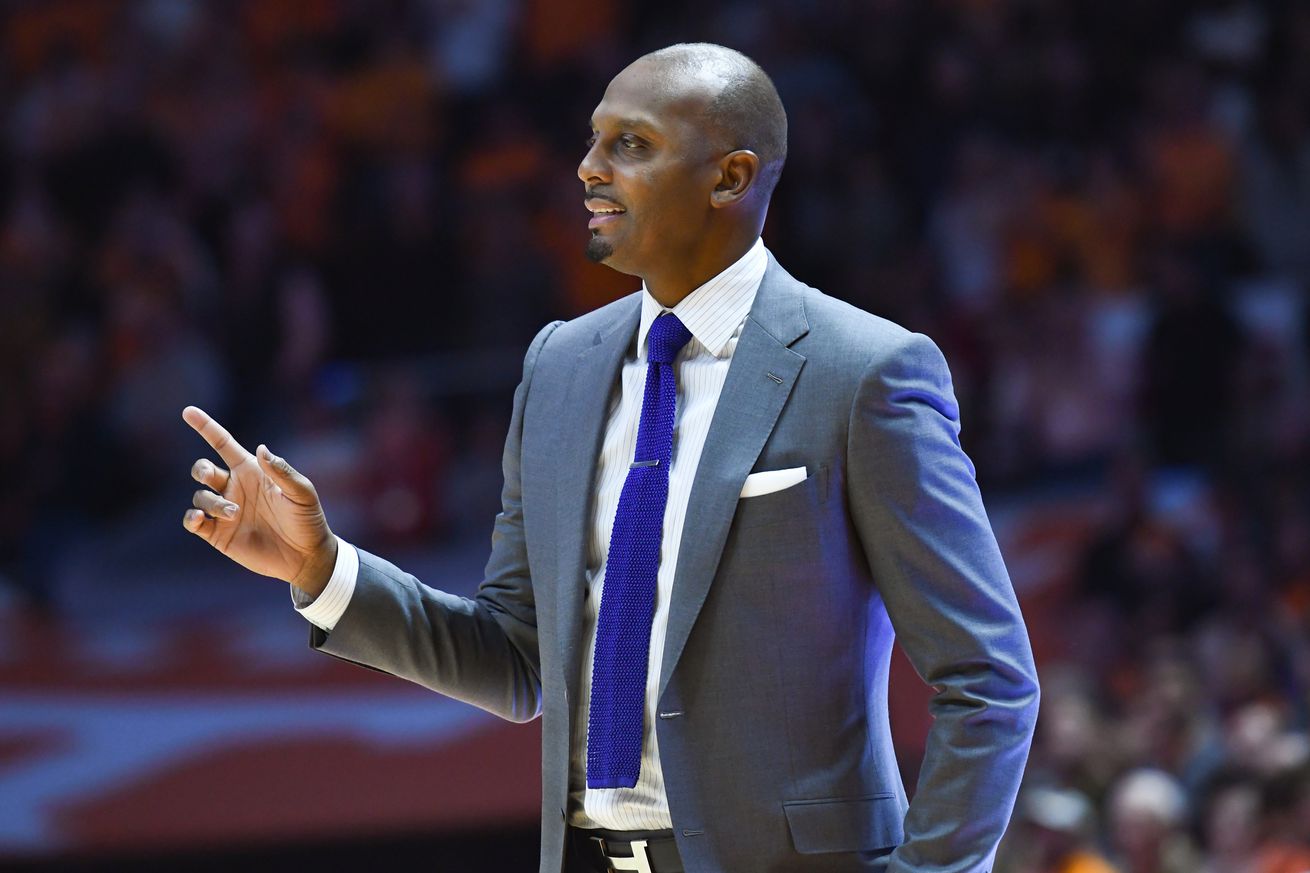 Tennessee and Memphis will take 2020-21 off, thanks to the ongoing COVID-19 pandemic, but they’ll be back in action next season. Part three of the series was set to take place in Nashville this December, but neutral-site games quickly became difficult to organize.

With so much uncertainty, both programs have agreed to simply push the date back a year and try again during the 2021-22 season. The new date for the matchup is set for December 18th, 2021, per an announcement on Monday morning.

“This was the right thing to do, and it’s the best thing for both teams’ fanbases,” Tennessee associate head coach Michael Schwartz said. “We’re appreciative of Bridgestone Arena working with us to keep this game in Nashville. It should be a great statewide showcase for college basketball.”

Tennessee and Memphis renewed their rivalry in 2018, with a physical slugfest that led to plenty of controversy over the next few months. The Volunteers won that matchup, but Penny Hardaway’s Tigers got some revenge last season in Knoxville.

The last couple of years have been a reminder of just how hotly contested this rivalry is, so getting the third leg of this trio in is a win for everyone involved.

“The University of Memphis is looking forward to continuing what is a great intrastate series against Tennessee,” Memphis head coach Penny Hardaway said. “The neutral-site game at Bridgestone Arena will provide an incredible atmosphere, and I know our fans will be excited about going to Nashville to support the Tigers. I want to thank Bridgestone Arena for their willingness to work through a tough situation with the pandemic to host this game in December 2021. It is a game that is great for national television and brings a lot of attention to the quality of basketball in our state.”

Over the last ten games of this series, the two programs have split evenly at 5-5. With both sides now firmly in the national picture once again, let’s hope this game continues happening annually.