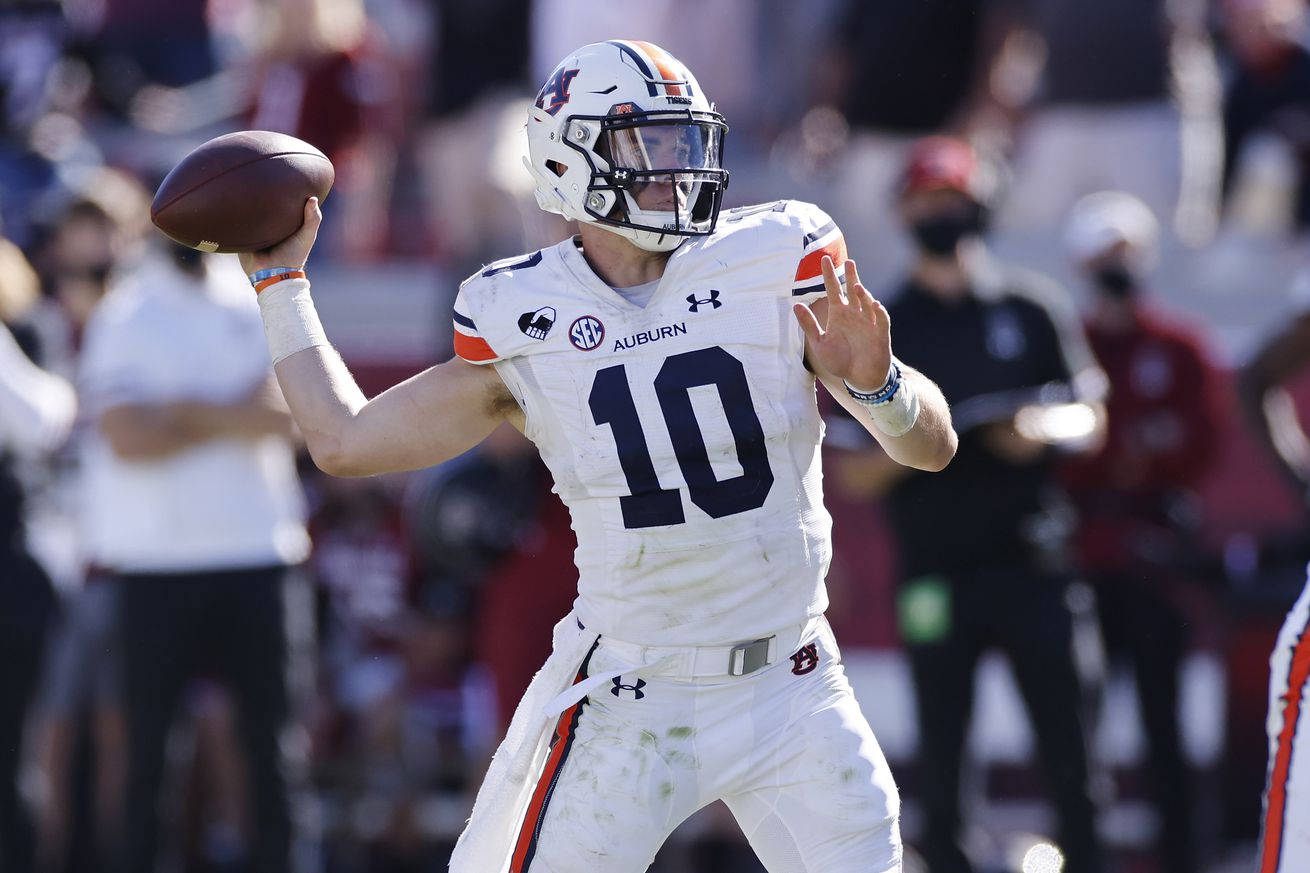 After surprise bye weeks for both teams, Tennessee and Auburn are set to resume play this weekend. The Tigers had their game against Mississippi State postponed, while the Volunteers saw their game against Texas A&M also moved back.

Auburn, now 4-2 and ranked 23rd in the country, is coming off of a blowout win over LSU. 48-11 was the final tally as Gus Malzahn might have just gotten his team’s season back on track. His Tigers were handled by Georgia early in the season, then found ways to sneak out wins over Arkansas and Ole Miss. However, South Carolina pulled the upset in week four with a 30-22 victory in Columbia.

It’s been an up and down year so far for the Tigers, and they now get to host a struggling Tennessee team that sits at just 2-4. The Volunteers have nothing going offensively and can’t seem to shake those pesky second-half meltdowns.

Jeremy Pruitt desperately needs something to go his way, and he’ll return to the scene of one of his greatest performances on the sideline so far in his tenure in Knoxville. Pruitt picked up a signature win in 2018 at Jordan-Hare, beating Auburn 30-24. Doing that again would certainly help stop the bleeding, but Vegas doesn’t like his chances.

Tennessee has opened as a ten point road underdog today. They were a two touchdown home underdog against Texas A&M last week before the game was called off, for comparison.

Just like last week’s line, you can probably expect this one to move out a little further. In fact, it’s already moved to -11.5 in some places.

The Volunteers and Tigers are set for a Saturday night kickoff — 7:00 p.m. ET live on ESPN.