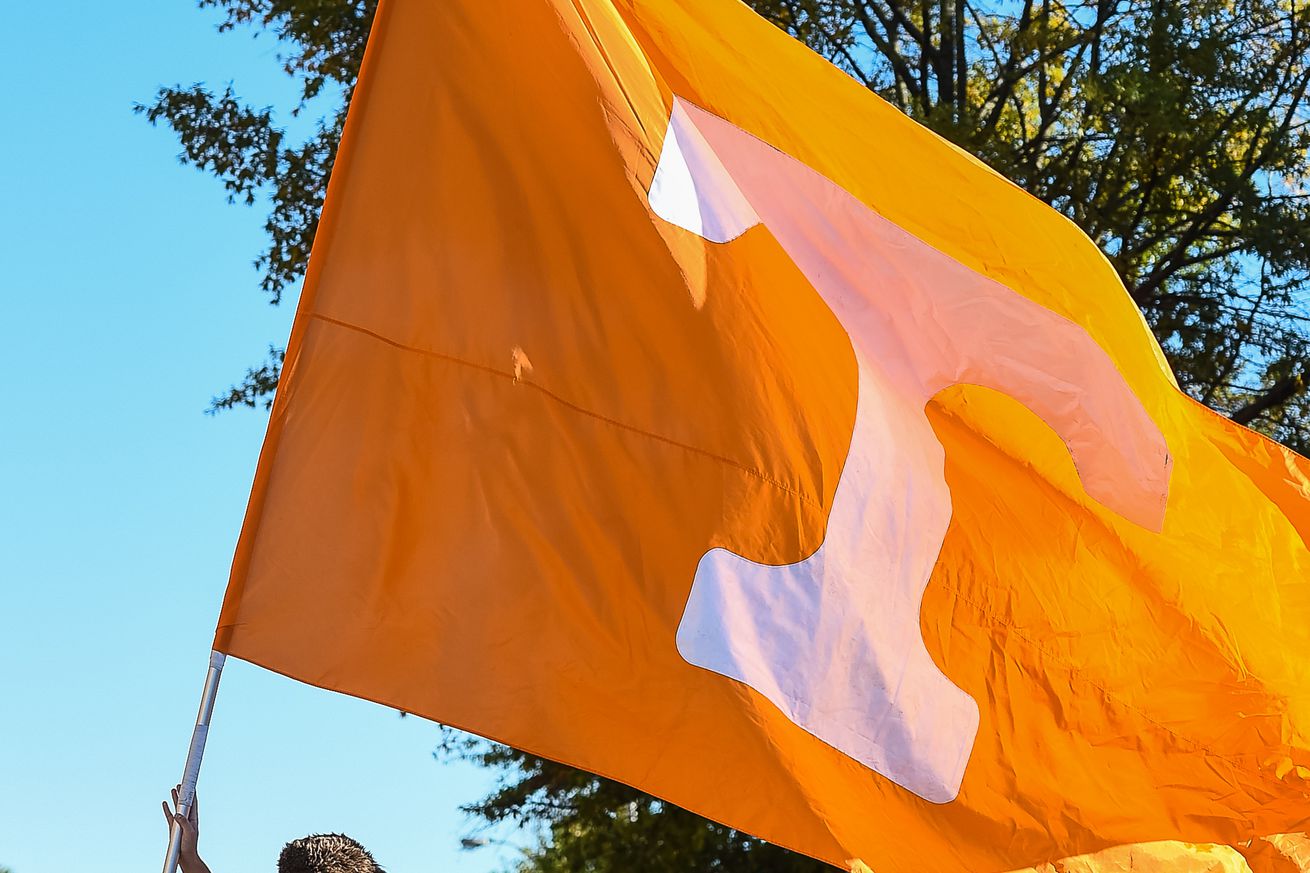 When you start losing games in bunches in year three, one of the obvious concerns is losing the recruiting class. Tennessee ran hot through the spring, basically filling up their entire 2021 class in the matter of just a couple of months.

One of the biggest catches during that run was quarterback Kaidon Salter, a four-star prospect out of Texas. Tennessee beat out Auburn, Arkansas, Baylor and several others for the Elite 11 prospect. With the Volunteers struggling, it’s natural to wonder about his commitment status, along with other top prospects in Tennessee’s class.

But don’t question Salter’s commitment to Tennessee. He fired off a tweet on Monday that reaffirmed his commitment to the Volunteers, saying the he was “locked in no matter the wins or losses.”

Salter said he wanted to “build his own legacy not jump into something that’s already been built.”

don’t question me about my commitment and loyalty towards Tennessee I’m #lockedin no matter the wins or losses we’re taking, I want to build my own legacy not jump into something thats already been built #VFL

Salter is a top 100 prospect in the class, per 247Sports. He ranks 77th overall in the class and is the third ranked dual-threat passer in the country. The 6-1, 185 pound quarterback has been praised for his raw ability, particular his arm strength.

As a junior, Salter threw for over 2,500 yards and 28 touchdowns against just six interceptions. He added over 600 yards on the ground, scoring ten more times.

Tennessee’s quarterback situation remains a complete disaster. Fifth-year senior Jarrett Guarantano has yet to show any progress, while Brian Maurer and Harrison Bailey have struggled to develop this year for a variety of reasons. All of that to say, the Volunteers have a clear need at the position still — they just can’t seem to get it right.

Salter is sold on coming to Knoxville to try and change that, the only question remaining is which coaches will be here once he arrives. Jeremy Pruitt now likely sits on the hot seat, while Jim Chaney’s offense continues to underperform. Maybe a coaching change would soften his stance, but for now, Salter remains all Vol.