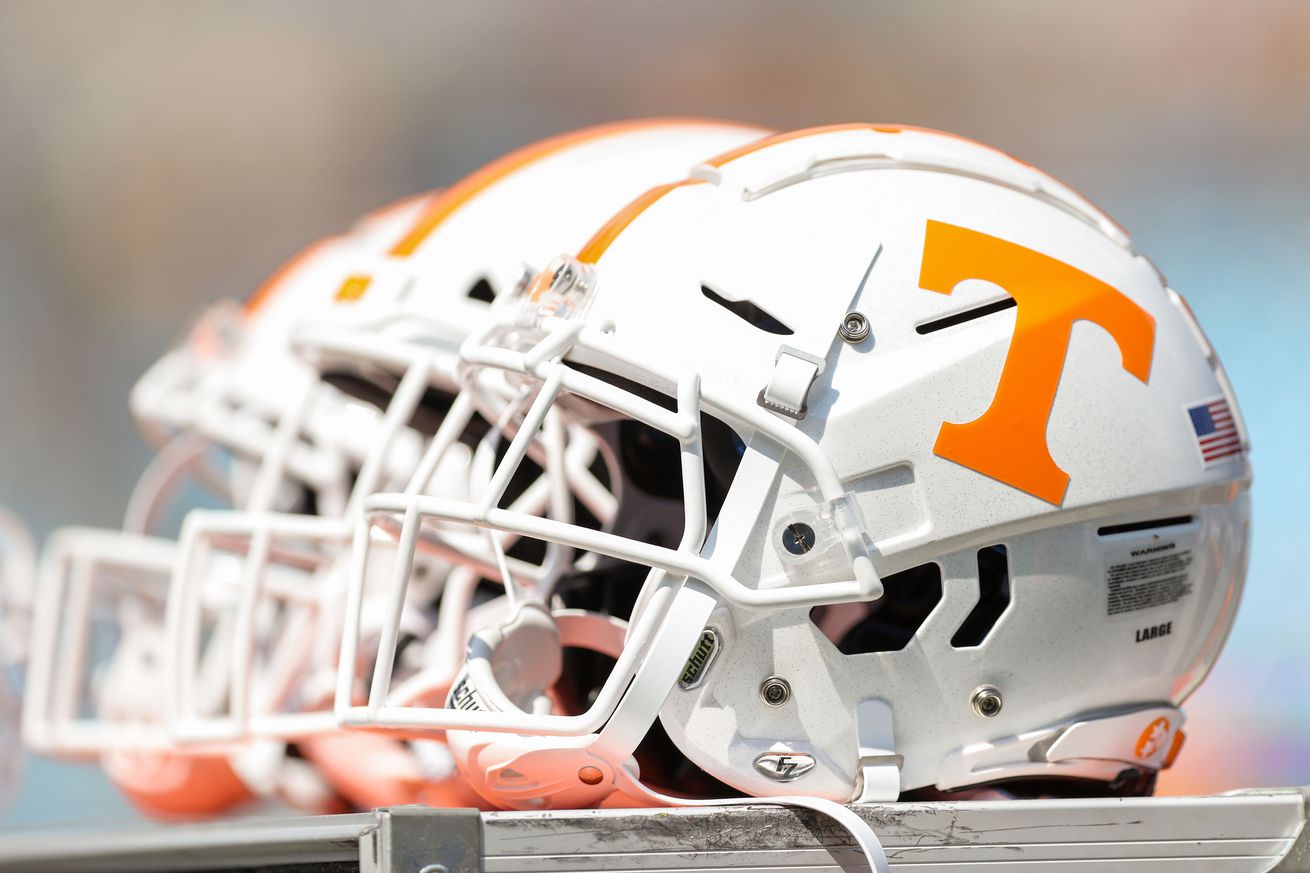 Tennessee has several different things going on at quarterback in the 2021 class. They’ve got their name in the hat for several top prospects, but haven’t really gained traction with anyone just yet. This possibly could be a result of having five scholarship passers on the roster heading into the 2020 season, four of which are sophomores or younger.

You can add another layer to the 2021 quarterback picture now. Tennessee sent out a new offer over the weekend to Tyler Beasley, an unranked quarterback in the class. Beasley comes out of Sarasota, Florida, playing at Out-of-Door Academy.

Beasley stands in at 6-2, 185 pounds and is listed as a dual-threat quarterback.

Adrian McPherson, Beasley’s 7-on-7 coach, had this to say of the under the radar prospect.

McPherson on Beasley: “The thing I’ve been dos impressed with Tyler is the way he’s been able to compete, coming from a smaller school to watch him compete day in and day out with some of the best players in this area and got o a tournament with some of the best in the country and seeing them be successful has been great. He has a strong arm, he’s athletic, he’s still learning the game of football but I’ve been most impressed with the way he competes and the way he bounces back from the few times he makes a mistake has been impressive to me.” (247Sports)

So Tennessee gets in super early here with Beasley. We’ve seen them do this several times over the past couple of years with these under the radar types of players. It’s going to be interesting to see if other schools catch on now after his first high profile offer. We saw similar situations develop with Jimmy Calloway last year and Jordan Young in the 2019 cycle.

Again, Tennessee doesn’t have an immediate need at the position — yet. But the odds of Brian Maurer, J.T. Shrout, Harrison Bailey and Jimmy Holiday all sticking around for four seasons are slim, so it’s vital to add to your quarterback room whenever possible.

Beasley is the latest option, along with Christian Veilleux, Kaidon Salter, Miller Moss and a few others.