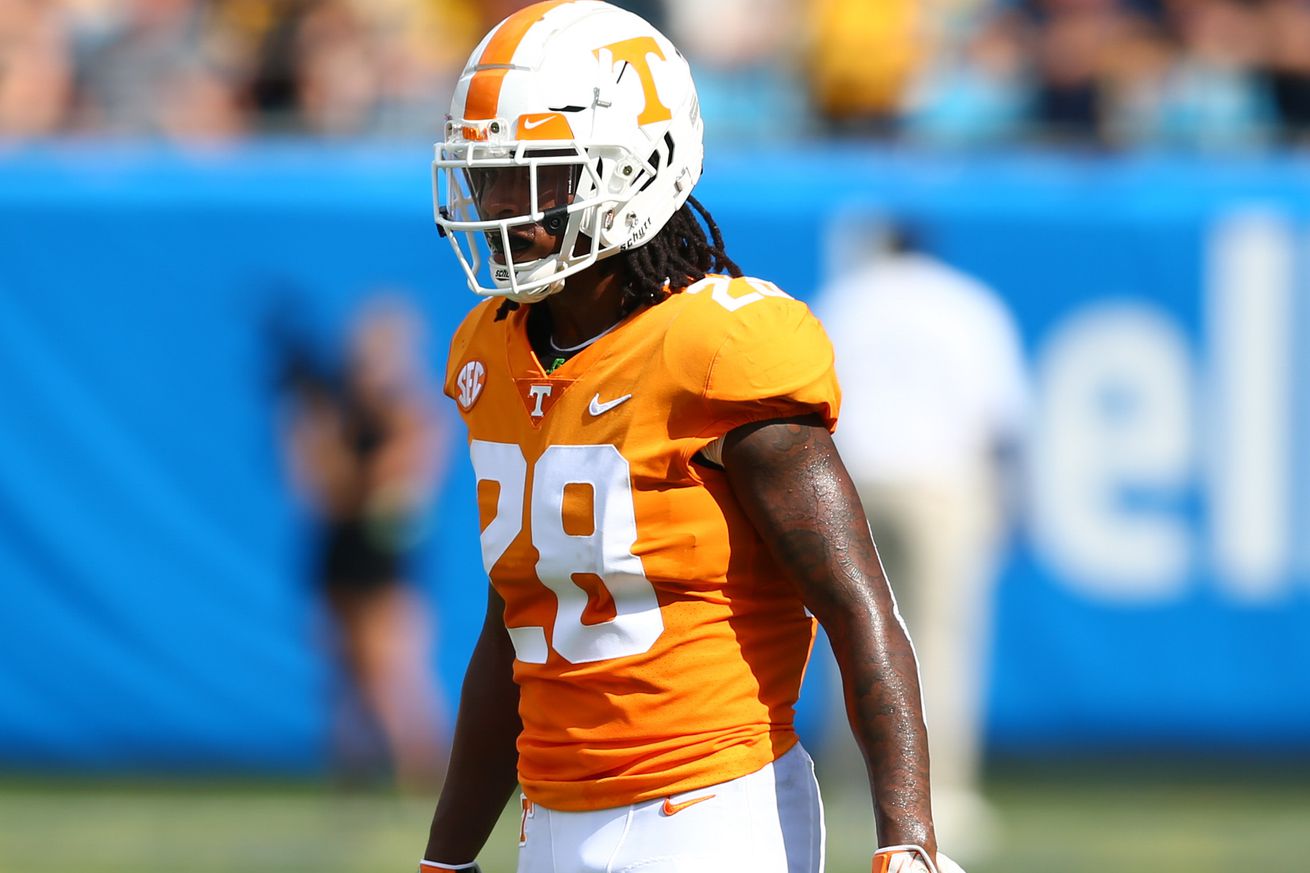 The Vols get thinner at cornerback.

Jeremy Pruitt was full of news in his first zoom meeting with the media on Monday. After revealing that Cade Mays had his immediate eligibility request denied by the NCAA and telling us that Jeremy Banks had rejoined the program, he announced that senior defensive back Baylen Buchanan would not play in 2020.

“Baylen Buchanan is going to sit out this season, based off of a medical issue that he’s continued to work on,” Pruitt announced. “He’s showed a lot of improvement there, and he’s going to continue to work hard to get better there, but he’s not gonna play this season.”

Pruitt wouldn’t speculate on what this means for Buchanan’s future. “I’m not the doctor, but it’s something he’s working hard to rehab with,” Pruitt said. “He’ll continue to do that.”

Buchanan manned Tennessee’s STAR position in 2018, playing a nickel back role. Shawn Shamburger played the position for most of the season last year. Tennessee returns all of their cornerbacks from last season, so expect a similar look this fall. Bryce Thompson, Alontae Taylor, Kenneth George Jr. and Warren Burrell will now make up the cornerback depth chart to kick things off.

Buchanan has appeared in 31 games for the Volunteers in three years of play. He started 12 games in his junior season in 2018. Now in his fifth year with the program, it’s going to be up to Buchanan to determine whether or not he will pursue a sixth season.