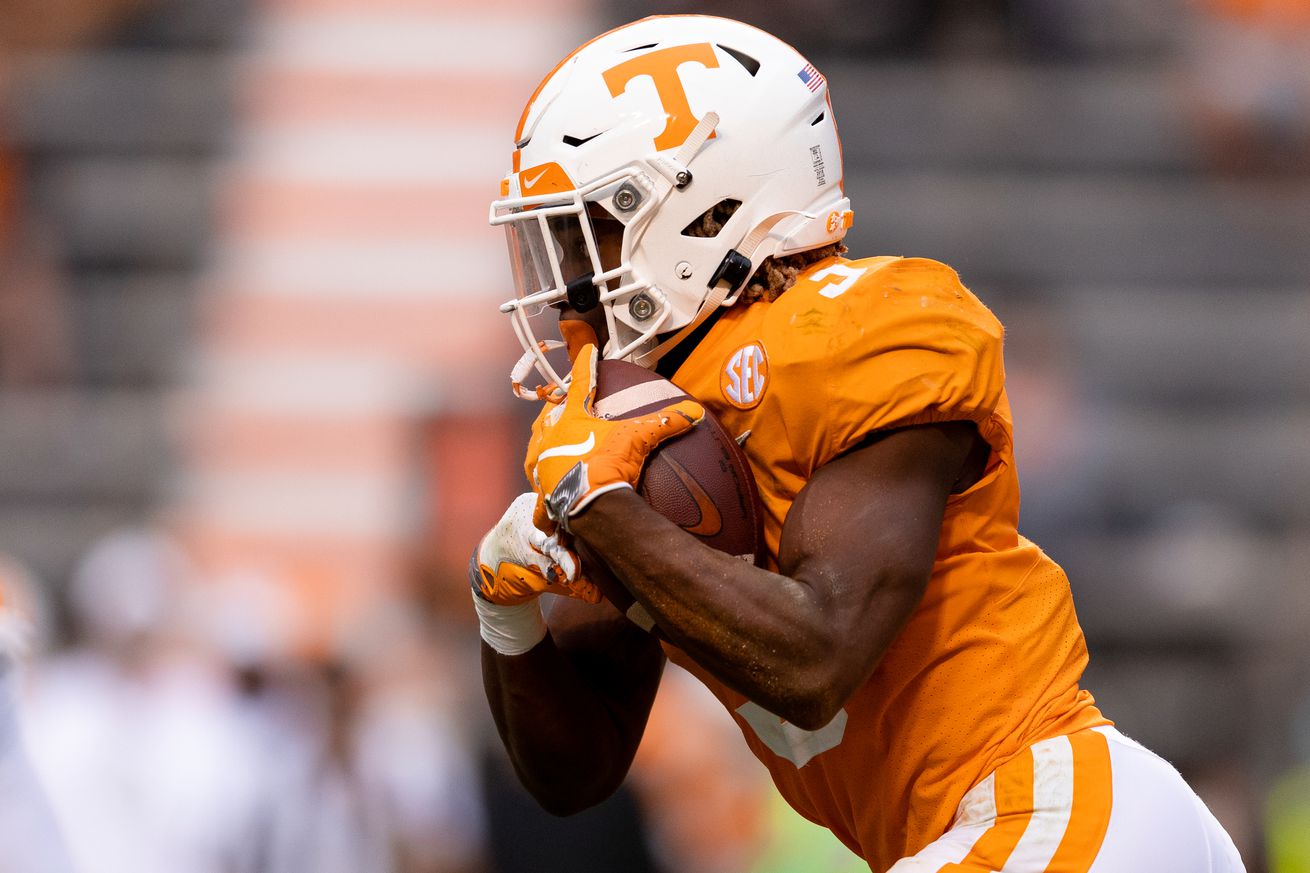 After two positive COVID tests from Texas A&M on Monday, Tennessee and Texas A&M’s matchup this Saturday has officially been postponed.

The SEC built in a week of flexibility to the schedule, leaving two weeks between the final regular season game and the SEC title game. That means that this game will likely be moved to December 12th. The SEC announced the news this afternoon.

NEWS | The Alabama at LSU and Texas A&M at Tennessee FB games of Nov. 14 are postponed due to positive tests, contact tracing & subsequent quarantine of individuals within the LSU and A&M FB programs.

Texas A&M suspended in-person football activities on Monday, following two positive COVID tests. According to the university, one player and one student worker tested positive. Jimbo Fisher said that a re-test would be done on Monday. Clearly, the results supported a delay of this weekend’s game.

Tennessee’s next game will be at Auburn on November 21st. That matchup has been scheduled for 7 p.m. ET on ESPN.

Saturday’s game vs. Texas A&M has been postponed.

The game is tentatively rescheduled for Dec. 12 in Knoxville.