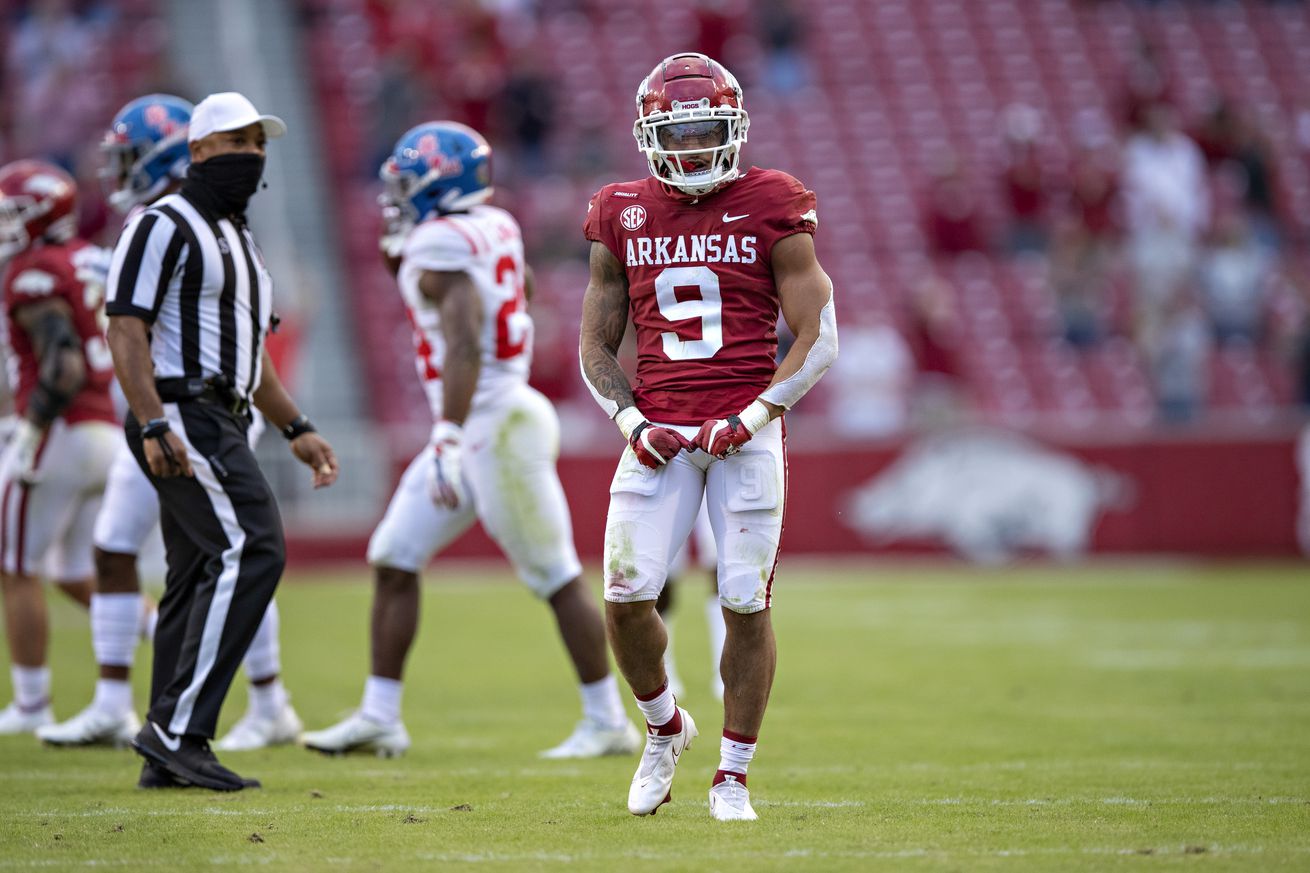 Tennessee can’t afford to fool around against Arkansas. | Photo by Wesley Hitt/Getty Images

Can the Vols get back on track against the Hogs?

The Tennessee Volunteers (2-3) are coming off their bye week in hopes of ending a three-game losing streak. Ugly losses to Georgia, Kentucky, and Alabama currently have the program reeling and searching for answers.

Can the Vols find said answers against a competitive Arkansas Razorbacks (2-3) team?

What To Watch For

I really, truly have no idea how this game is going to turn out. But this isn’t soccer where draws exist. It’s the SEC. There has to be a winner at some point.

If I were a betting man, my money would be on Arkansas and this is why: The Razorback defense held the Ole Miss offense to just 21 points, which is their lowest point total on the season.

Barry Odom is doing a hell of a job with this defense and I think it will be a difference-maker in this game. It’s hard to trust the Tennessee offense to do anything of worth for four quarters. The defense should be able to hold its own, but it’s hard to have any kind of faith in Guarantano and co.

Don’t count Tennessee out in this one, but the Vols are going to have play really good ball on Saturday if they want to win and for now, I just don’t see that happening.