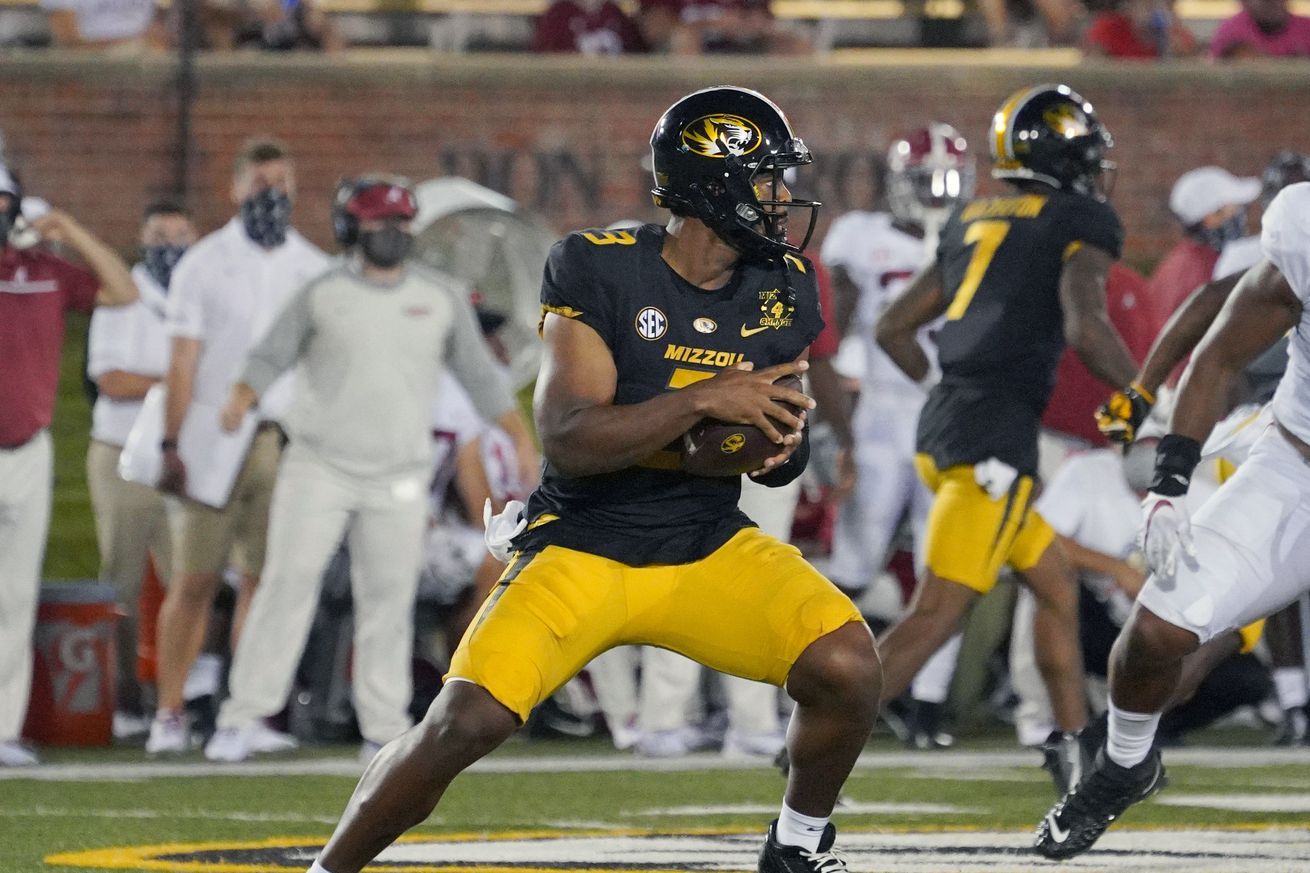 The Vols host the Tigers in hopes of getting to 2-0 on the season.

Tennessee found a way to get it done against South Carolina on opening weekend and will now host the Missouri Tigers on Saturday.

The Vols are currently (+11.5) favorites, but we all know that nothing is guaranteed in college football. They need to treat the Tigers as if they were the Crimson Tide. This isn’t the week to overlook an opponent.

What To Watch For

So far, it looks like these two programs are heading in different directions, but it’s obviously still early.

Regardless, you have to like Tennessee’s chances in this one. There’s a reason why the Vols are favored by almost two touchdowns. Missouri is simply trying to figure things out with a new coaching staff, quarterbacks, and other positions while the Vols are trying to build on what they’ve done for the last two years.

Tennessee will win this game as long as Guarantano is solid and the Vols don’t make mistakes. After last week, I don’t think that happens, either.

It’d be a major surprise and total disappointment if the Vols are .500 after this game.