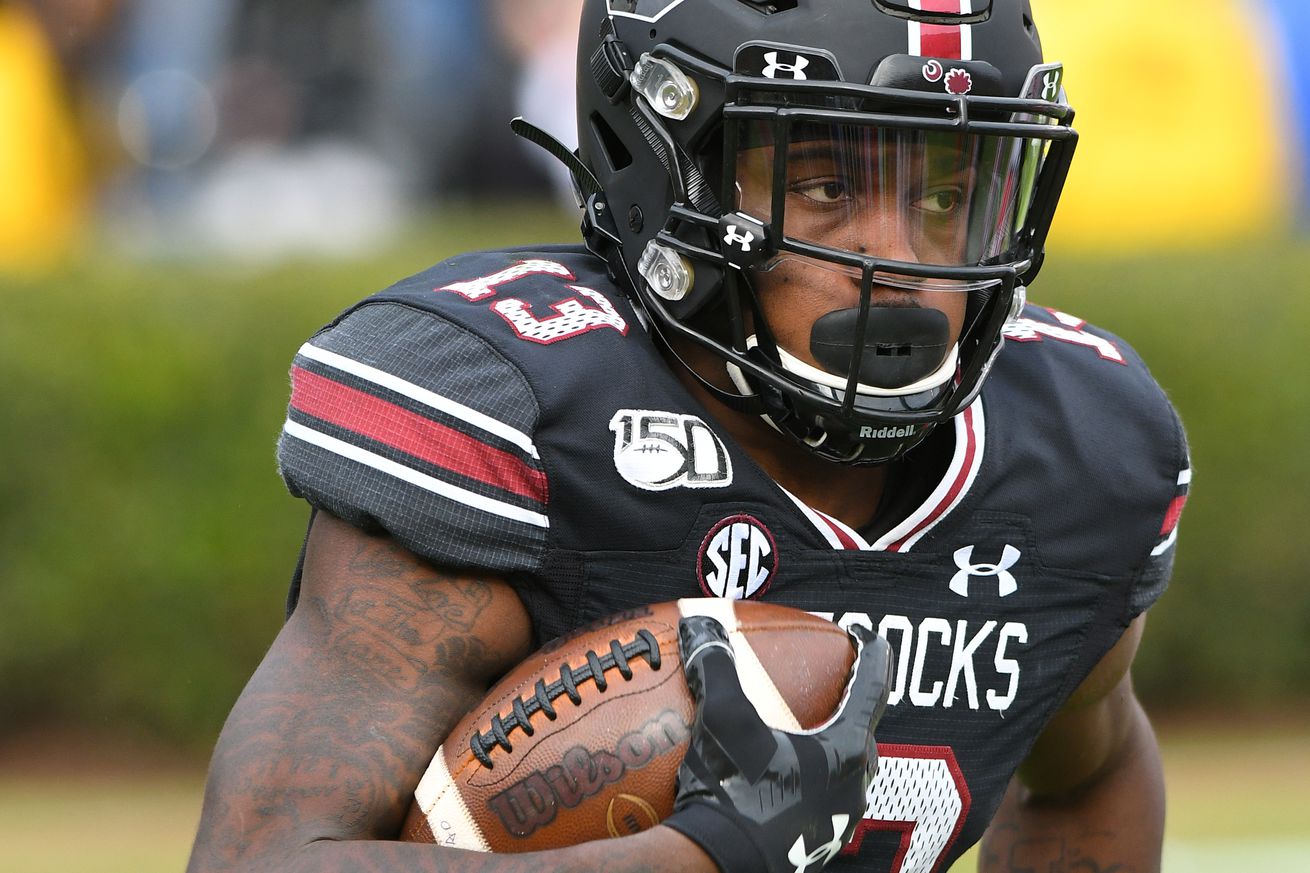 Without any non-conference or spring games to gage where programs are at, we figured it would be best to talk to our friends over at Garnet and Black Attack ahead of Tennessee’s opener at South Carolina.

Big thanks to Kody Timmers for helping out on this one. Read all about the Gamecocks below.

1. 2020 is shaping up to be an odd year as far as hot seats go, but entering the season, what’s the general feeling surrounding Will Muschamp?

Well, how the fans feel versus how the administration feels seems like it couldn’t be further apart. Athletic director Ray Tanner has been adamant in his praise and support of Muschamp, and given the extreme financial hardship that most athletic departments are experiencing right now (along with the generally weird circumstances), this season is definitely a mulligan. In light of all that, I assume 2021 is the true make-or-break year for Muschamp, and that even his defenders will be forced to acknowledge it. Things could still get warmer for him this season, especially if we still look utterly incompetent on offense, but any substantive hot seat talk is premature from where I’m standing. Doesn’t help that Muschamp’s buyout was insane even before a pandemic crippled the economy.

2. Quarterback Collin Hill is a new face to SEC fans. What should we know about South Carolina’s new starter?

Given the lack of ability for media or fans to take in practices and scrimmages, he’s pretty new to us too. It’s not at all surprising that a veteran quarterback transferring in with our new offensive coordinator ended up taking the starting job from the incumbent Ryan Hilinski, who has shown flashes but ultimately took some lumps in his freshman year. Hill has consistently received praise from both coaches and teammates, with our starting tight end in particular hyping up his “NFL arm” and ability to make all the throws. If you look at his production from last year, it doesn’t necessarily leap off the stat sheet — 68-of-101 passing for 837 yards with eight touchdowns against two interceptions — but an ACL injury prematurely ended his season. In fact, that’s probably the craziest thing about him — he’s torn his left ACL not once, not twice, but THREE times. The guy is obviously a warrior, but to say there are durability concerns is an understatement. However, I do expect him to be productive within Mike Bobo’s offense, so it’s going to be interesting to see a veteran quarterback take the reins. We’ve cycled through a lot of young guys over the past several years, and the one true veteran we’ve had (Jake Bentley) was basically our Jarrett Guarantano. Having even just a reliable game manager/distributor at this point would be huge for us.

3. Mike Bobo, on the other hand, is a name that we all know. It’s tough to know for sure at this point, but how do things seem to be going with his offensive install?

One thing Muschamp has brought up repeatedly in his preseason press conferences is that he’s actually loved the COVID-altered training camp schedule. It’s been a longer camp with more days between workouts, but he said that’s given the coaching staff a great opportunity to walk our many younger players through the system. In his words, trying to learn during camp can be like drinking from a fire hose, but this schedule has allowed players more time to digest what they’ve been taught. To that end, Muschamp said we’ve had a very successful fall installing the offense, and he implied that it was the most productive fall he’s ever had here. Talk is cheap, of course, and we’re gonna have to see how it all comes together under the lights, but that’s something.

4. In your opinion, what is the strongest positional group of this SC roster?

That’s somewhat of a close call between the defensive line and the secondary for me, though I’ll give the secondary the edge since the line has to handle the loss of Javon Kinlaw and has a couple should-be-good-but-we’ll-see kind of guys who will need to step up their production. We have a lot of experience returning on our defense across the board, and the backfield in particular finally, FINALLY has a solid core of veterans instead of a bunch of (or at least one or two) young guys running around with no idea what’s happening. Israel Mukuamu and Jaycee Horn have been productive their entire careers here, so I hope it only continues to get better for them.

5. Give me two names — one on each side of the ball — to know heading into Saturday night’s game.

Offensively, Shi Smith is a name Tennessee fans should already know, as he went off for 156 yards and a touchdown on 11 receptions against y’all last year. He’s going to need to carry an otherwise anonymous wide receiver corps once again in this one. Defensively, the aforementioned Mukuamu has some sticky fingers (he grabbed three INTs against Georgia last year, one of which was a pick-six), so if Guarantano is having a bad day through the air, Mukuamu would be my best bet for why.

Man, I just have no idea. COVID weirdness, season opener weirdness, general UT-SC game weirdness…this is a tough one. I’m going to go with 23-13 Tennessee, because I think it’ll be fairly low-scoring as both teams try to knock off rust and work out kinks. Even if Collin Hill is running our offense to perfection, the skill talent around him is a bunch of question marks outside of Smith, and the UT defense is experienced enough that I don’t see the Gamecocks finding the end zone terribly often. I think we can hang in there, though, since our own defense will be the strength of the squad.